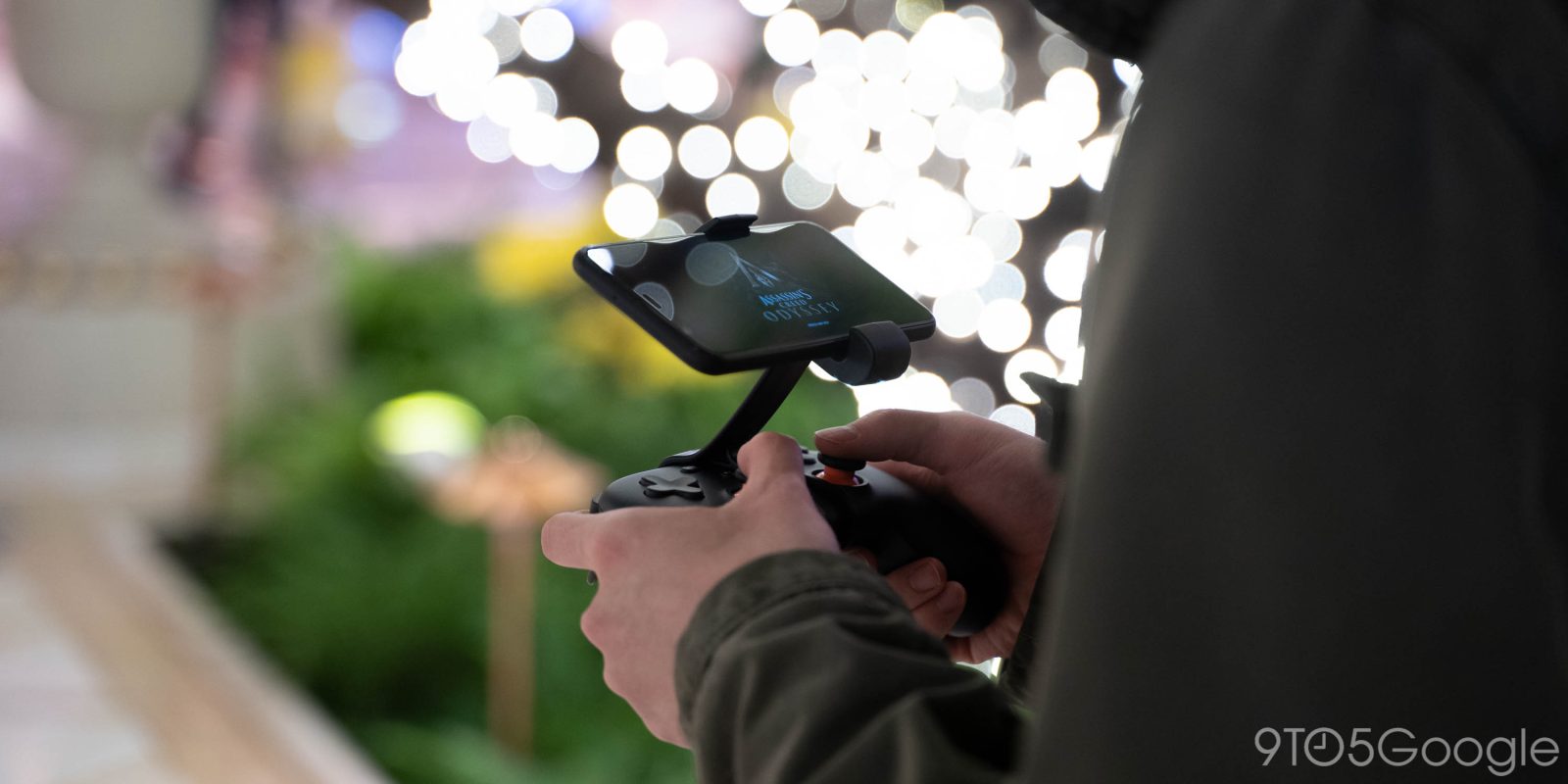 Google Stadia support is the only thing standing in the way of you being able to play triple-A videogame title no matter where you are — provided you have an active Wi-Fi connection.

If you live in the US, Canada, UK, France, Italy, Germany, Spain, Sweden, Denmark, Norway, Finland, Belgium, Ireland, or the Netherlands, you can enjoy gaming with the cloud service using your smartphone, browser, and TV with a supported Chromecast streaming dongle. 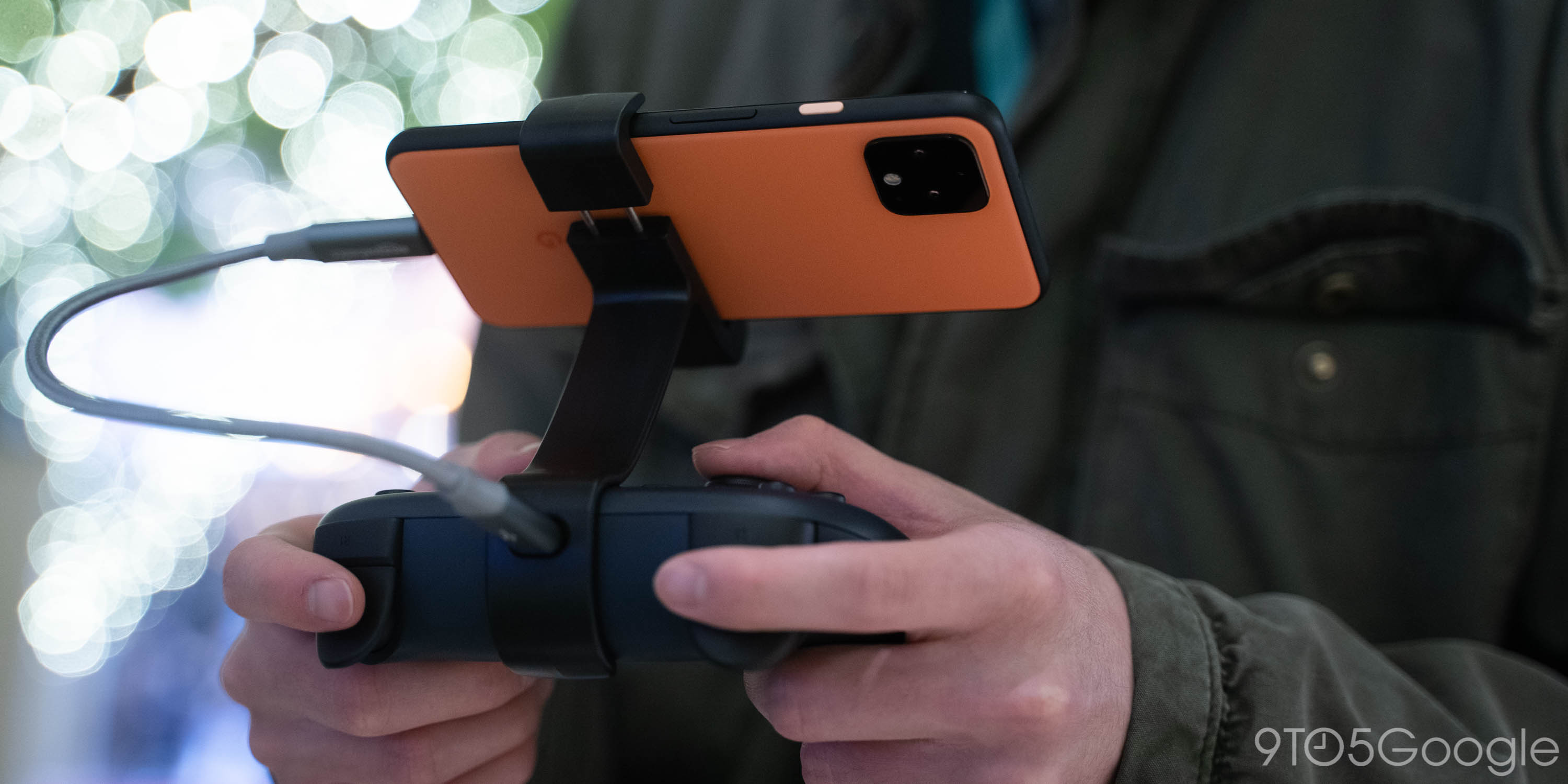 There are some unofficial methods to get Google Stadia working on a smartphone that doesn’t have “official” support, but these are buggy and can be frustrating at best. The only other option is to use the Google Chrome mobile app and use the “Desktop site” option to mimic usage on a desktop or laptop device.