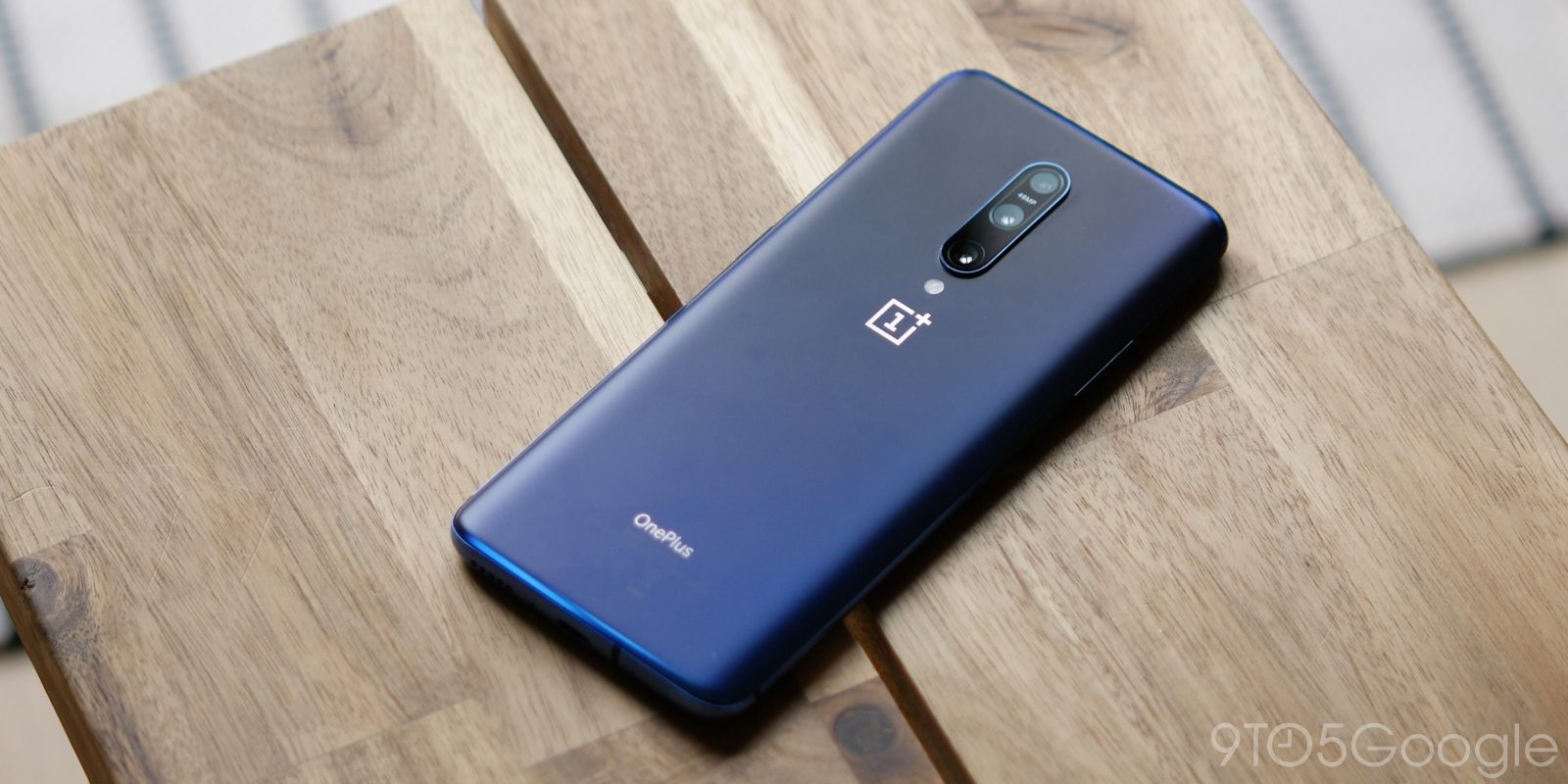 In its “This Week in Stadia” post today, Google announced a handful of new features including touch controls, resolution controls on Chromecast, and more. In that reveal, the company also confirmed expanded support for various OnePlus smartphones released over the past few years.

Support for the OnePlus 8 and 8 Pro launched earlier this year and rolled out shortly after the phones were shipping to customers. The platform also officially supports Google’s Pixel smartphones, select Samsung Galaxy flagships, and devices from Asus and Razer. OnePlus, though, has the most officially supported devices of any Android OEM.

Now that Google Stadia is supported on more OnePlus devices, we can expect support to roll out to even more devices over the coming months.