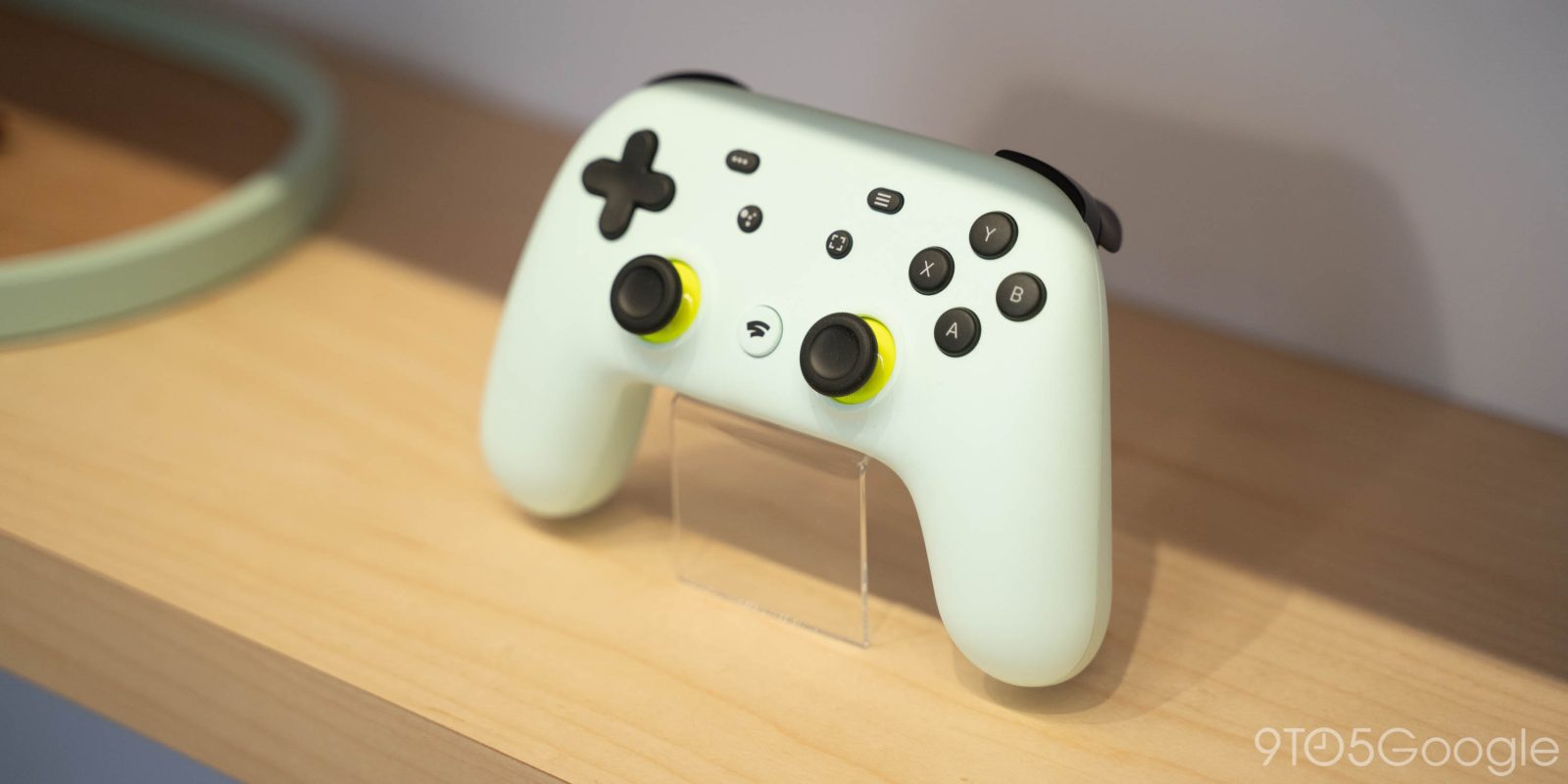 Original 4/29: Up until today, tapping the dedicated Capture button when the Stadia Controller is connected to Android generated an error message. A press now brings up the “Saving screenshot” toast, with a 1-second hold preserving the last 30 seconds of gameplay.

The mobile Capture experience now matches stadia.com and televisions. What’s missing on mobile (and the web) is now Google Assistant functionality, with a click still throwing up an error.

Stadia Captures were always viewable on Android and iOS — though zooming is frustratingly still not possible, while the website gained that gallery in early March. That’s currently the only platform where you can download images and videos. In terms of storage, an infinite number of screenshots can be captured. Pro users get 500 clips, while free customers are restricted to 100. 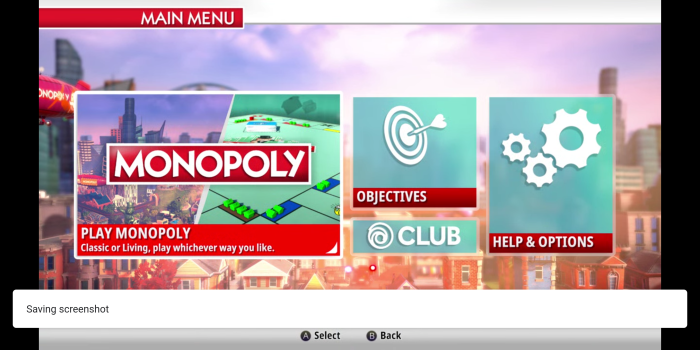 The ability to take Stadia screenshots on Android is rolling out this evening. While there happens to be a prompt for users to install a Controller update in the past 24 hours, the expanded Capture capability is more likely a server-side change.