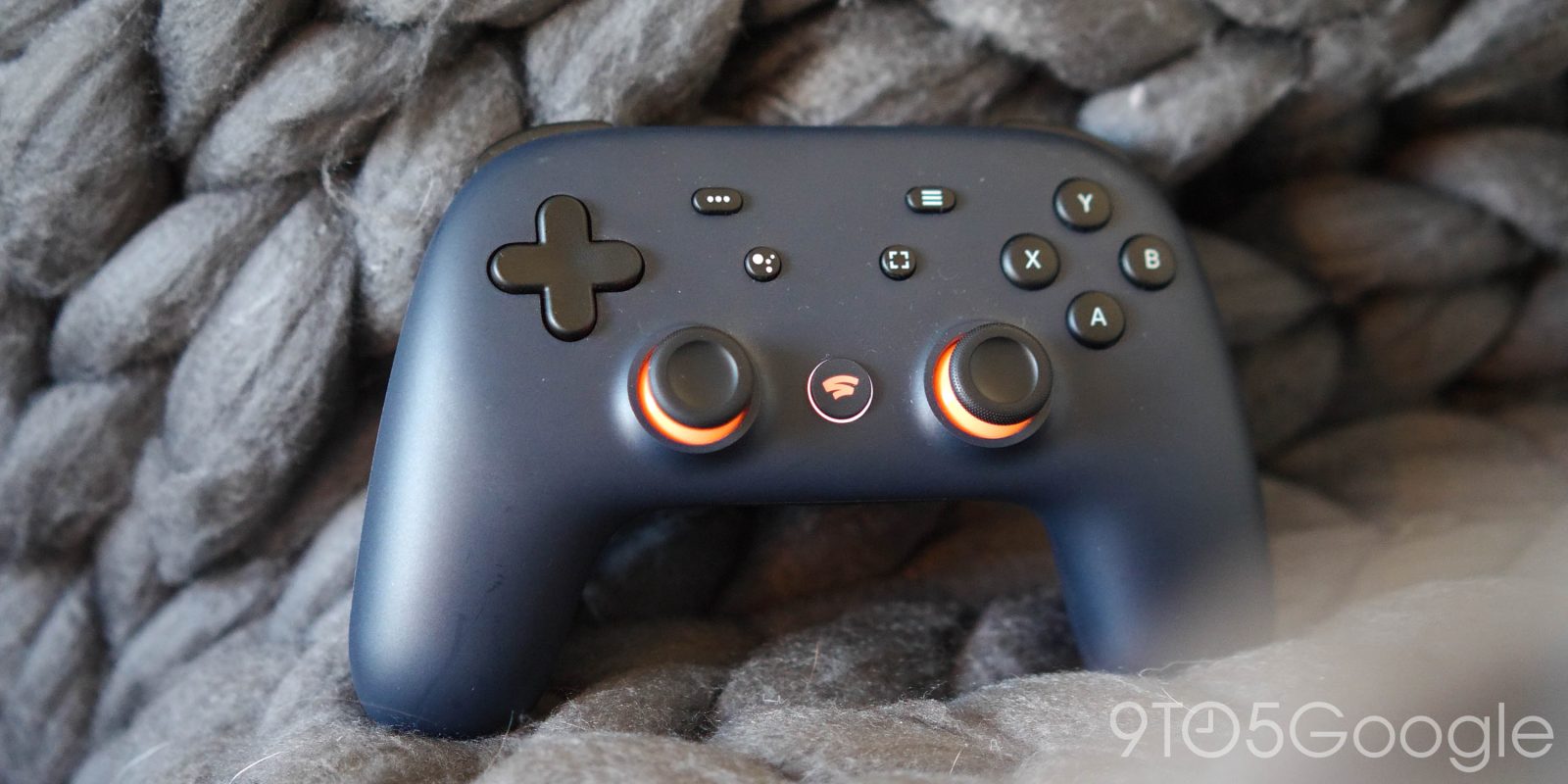 Since its launch, Stadia, Google’s premier game streaming service, has only been available in 14 countries worldwide. Today, that’s changing, as Stadia is now available in eight more European countries, including Poland and Switzerland.

Stadia is just barely over a year old now and has grown in many ways since its barebones launch in November 2019. One of the core focuses of the last year has been to make it possible for more and more people to play Stadia, through efforts like extended free trials, gameplay on all Android devices, and outright free-to-play games.

Today, Google has announced the biggest expansion of Stadia’s potential playerbase, opening the service to eight more countries. While Stadia had previously alluded to this expansion as “more EMEA regions,” the expansion seems to be exclusively in Europe. More specifically, Stadia is now available in these eight European countries:

The list matches up almost exactly with the list discovered last month by the Stadia community, with the addition of Austria. The addition of Poland makes a great deal of sense, considering CD Projekt Red, the developers of Cyberpunk 2077, are based out of Warsaw.

Gamers in these European countries can get started with a free trial of Stadia Pro, giving them access to over 30 free Pro games, as well as two entirely free-to-play games, Destiny 2 and Super Bomberman R Online. By offering these free titles, Google is ensuring people will be able to try streaming some games before they have to lay out any money.

Stadia’s first expansion comes just a month after Microsoft announced that their xCloud streaming was expanding into four new countries worldwide, all of which are still unreached by Stadia.

Are you in one of these countries and are now able to play Stadia? Let us know in the comments how it works for you!