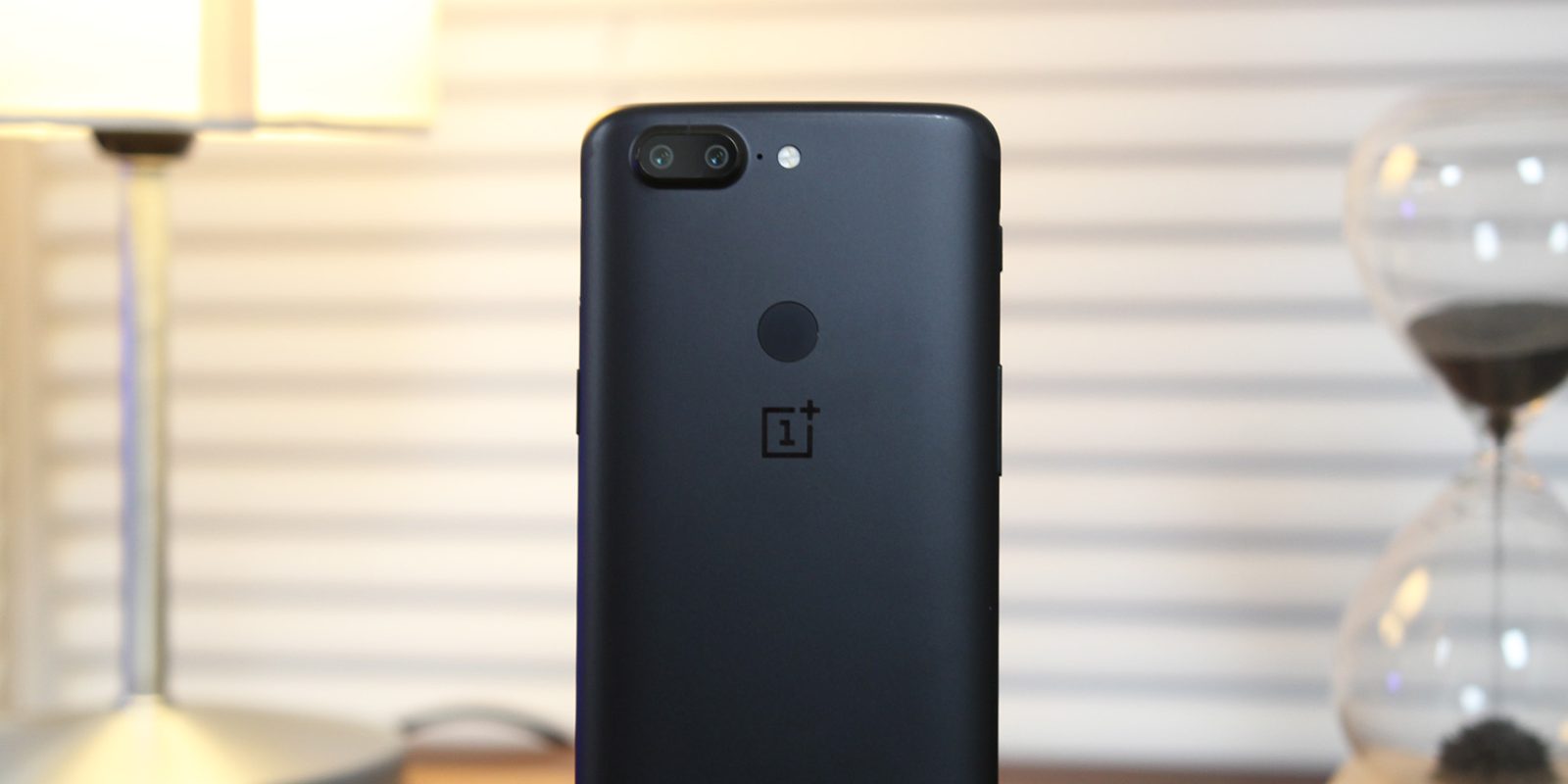 The second OxygenOS Open Beta based upon Android 10 is now available for the OnePlus 5 and 5T, just days after the first beta was released for the former flagships.

OnePlus has wasted no time in getting this latest build out and available. The original road map pins the full Android 10 update for the OnePlus 5 and 5T for a May release date, so we’d expect a few more rounds of Open Beta updates before the stable release gets announced before heading out.

Back to the Android 10 Open Beta 2 though, and the update was confirmed over on the official OnePlus Forums. The update doesn’t make too many changes, with some optimizations for the split-screen mode, bug fixes, and stability improvements, and the April 2020 security patch. It isn’t the most extensive changelog, but you can check it out below:

We have bad news for those already enjoying the first Android 10-based beta for the OnePlus 5 and 5T, though. This update won’t be rolling out as an OTA update; instead, you’ll have to sideload the .zip files to get the latest security patch and the associated software improvements.

Edit: To clarify you are installing this update from a previous Open Beta, you may lose all of your user data (again). However, if you are on the Android 10 Open Beta 1, you sideloading should cause no issues.

For that reason, unless you simply must have the latest software on your device, we still can’t recommend that you update your OnePlus 5 or 5T to the latest Android 10 beta.