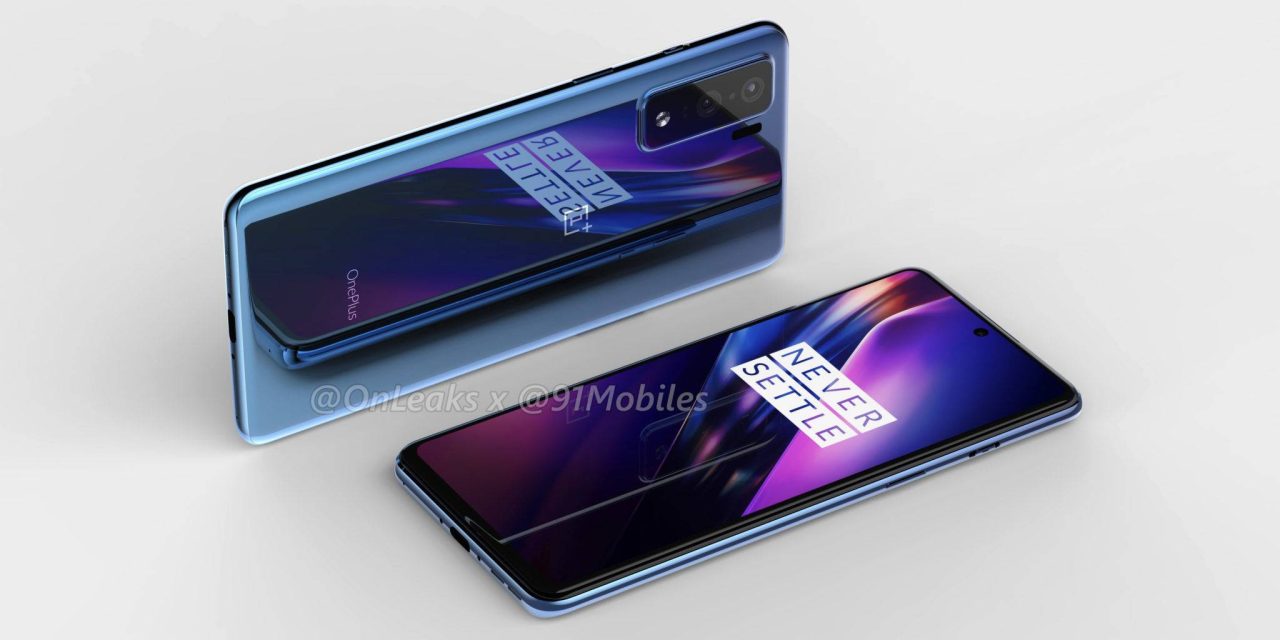 In response to its phones being more expensive than ever, OnePlus has been expected to debut a spiritual successor to its “OnePlus X” in the upcoming OnePlus Z. Now, a pretty reliable tipster claims that the OnePlus Z will arrive with Qualcomm’s Snapdragon 765G processor.

Previously, it was reported that the OnePlus Z — “OnePlus 8 Lite” as we knew it at the time — would ship with MediaTek’s Dimensity 1000 processor. That probably would have been fine in terms of performance, battery life, and the like, but Qualcomm is the king of Android for a reason (and not just because they’re basically a monopoly).

Max J, who has a pretty good track record for OnePlus reports, says that the OnePlus Z will arrive with the Snapdragon 765G.

The Snapdragon 765G is a lesser processor compared to the 865 found in the OnePlus 8, but that comes with a couple of advantages. For one, the chip itself is less costly compared to the 865. Its slight dip in power, too, might result in better battery life. One of the biggest advantages, though, is that the 765G has its 5G modem built into the chip itself, meaning OnePlus doesn’t have to pay extra for Qualcomm’s X55 modem.

Cost is likely the biggest reason OnePlus wants to launch a phone with the Snapdragon 765G. That reason is why we’re expecting the Google Pixel 5 to ship with that same chip when it debuts later this year. The Snapdragon 865 is making every flagship Android phone expensive this year, so why not try some alternatives?

We’ll have to wait and see if this report turns out to be true, but it at least makes sense looking at it right here, right now. Hopefully, we’ll get more details soon.