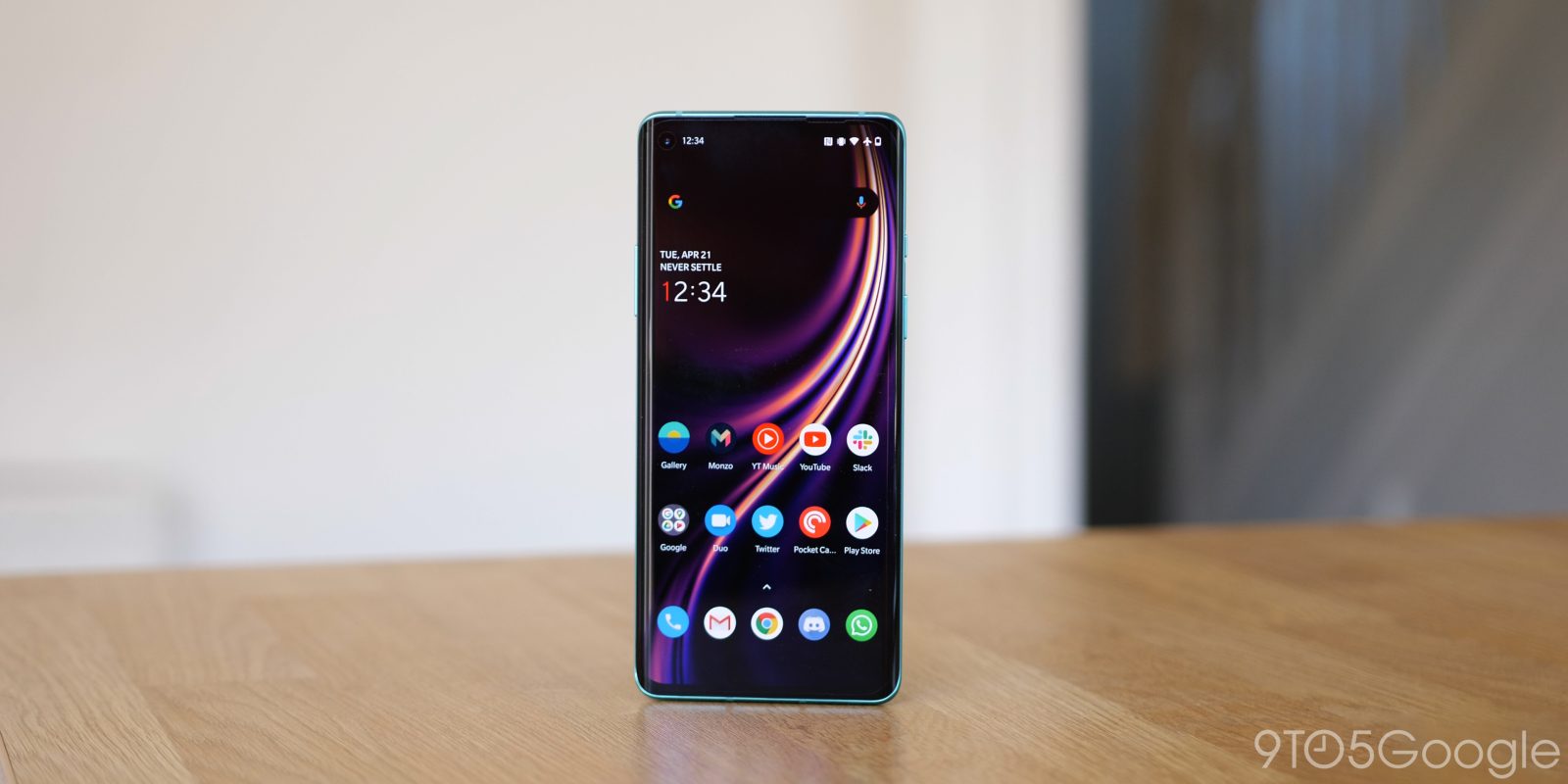 OnePlus has confirmed five new community features coming to future builds of OxygenOS that will include the much anticipated Always-on Display plus more.

In a post on the official OnePlus Forums, Global Community manager Trista W. confirmed just which of the community ideas have been adopted. The OnePlus Ideas program allows fans to put forward concepts for new features, with other fans voting for their favorite. As long as the options with the top votes are deemed plausible, they would get added to a future OxygenOS build.

We recently saw that the outright winner was the Always-on Display feature, with Trista confirming the expected release date, which is set to hit the OxygenOS Open Beta program sometime in August or September.

Adding to that, there will also be a new fingerprint locking option for hidden pictures within the OnePlus Gallery, a notification tone when your device is fully charged, the addition of folders within the app drawer, and more tweaks to Zen Mode. You can see all of the upcoming adopted features coming to future OxygenOS builds.

Given that OnePlus is often touting their community as being integral to their success, it’s actually really neat to see ideas coming from people outside of the firm being chosen to come to a future OxygenOS build. Many companies claim to listen to their customers, but this really shows that OnePlus — for the most part — does.

While we’ll see five new features coming to OxygenOS, there were quite a few that didn’t quite make the grade. There were some really interesting ideas, including a potential rival to Samsung’s DeX, which would have been a really interesting option given the powerful internals found in most OnePlus hardware. You can see the full list of features that won’t come to OxygenOS down below:

OnePlus hasn’t confirmed when all of the features will come to OxygenOS; however, it’s likely we’ll see them crop up in OxygenOS Open Beta updates — which we will be sure to cover when available.