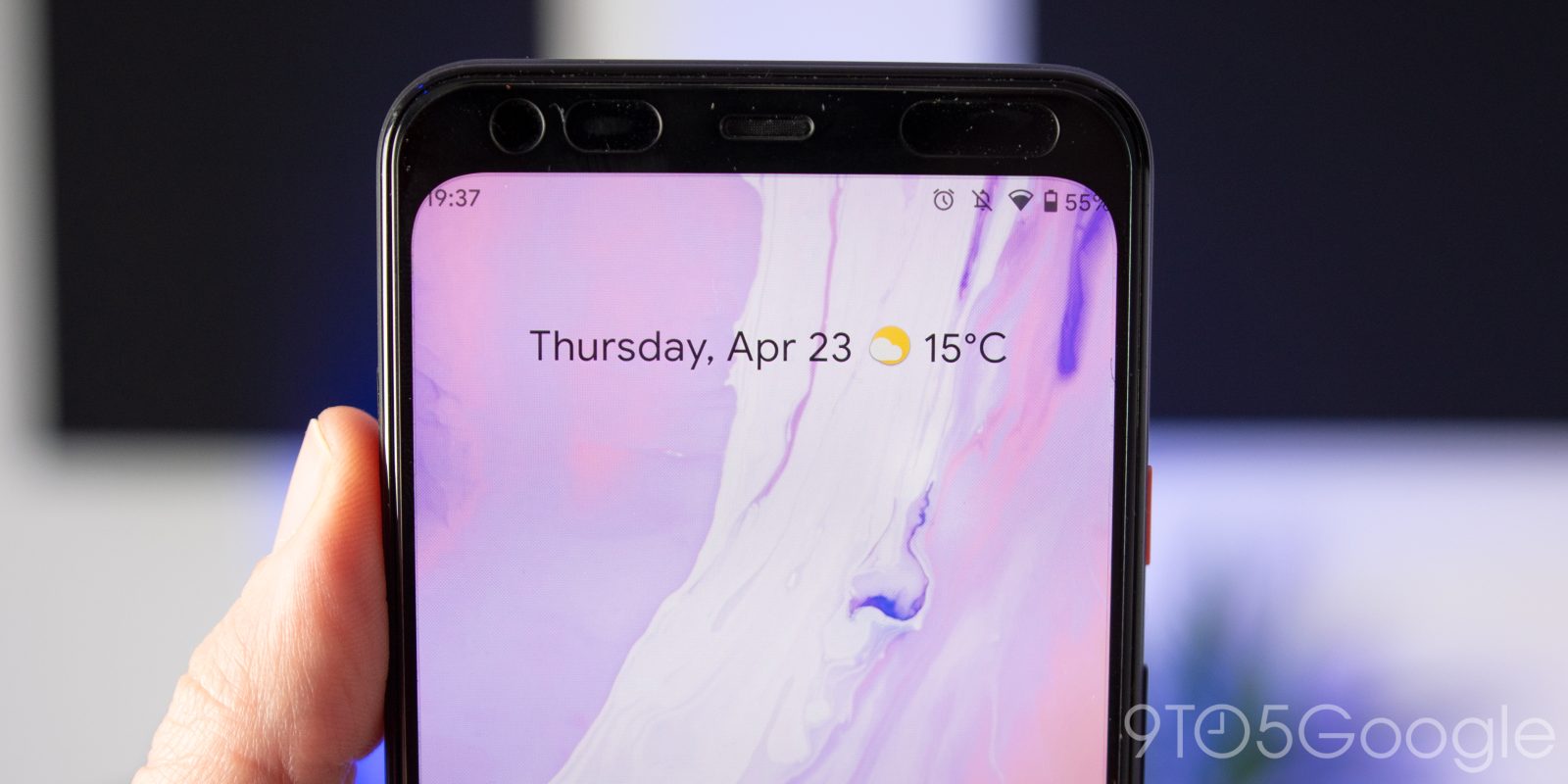 The latest Android 11 Developer Preview is now available for those with a compatible device but for those with the Pixel 4, a bug is causing the time and battery within the status bar to be cut off.

For those that are happy to install essentially pre-beta software, bugs are par for the course. However, a padding issue may see your local time and battery percentage disappear ever so slightly when you have updated to the latest OS software preview.

We’ve seen the bug manifest itself on a couple of staff Google Pixel 4 devices, and a Pixel 3. However, the problem appears to have resolved itself on the Pixel 3, but oddly, not Pixel 4 handsets.

As noted by our very own Kyle Bradshaw, the normal buffer or status bar padding is 100 pixels wide on the Google Pixel 4 display, but on Android 11 Developer Preview 3, the padding is just 30 pixels — which explains the bug. With rounded corners on the display, it looks all the more prominent.

[Update 05/06]: With the surprise unscheduled Android 11 Developer Preview 4, the padding problems and issues that needed workarounds has now been officially fixed. No need to rotate your display or fiddle with settings. Just download or sideload the OTA file and you’ll be back to normal!

Update: As noted by Sammy Angor (@sammysayys__) a temporary fix for this bug within Android 11 Developer Preview 3 is to head to your device developer settings > display cutout > device default. This will fix the status bar issue at least until you restart your device.

Another temporary solution involves using the auto rotate feature from your home screen or supported application. Rotating your display will remove the bug, but it will still return when your device is reset. Naturally, this is the quickest of the temporary solutions, at least until a fix rolls out.

One thing to note for those with a Google Pixel 4 is that a restart doesn’t appear to resolve the bug. If you do happen to resolve the issue, be sure to let us know down in the comments section below.