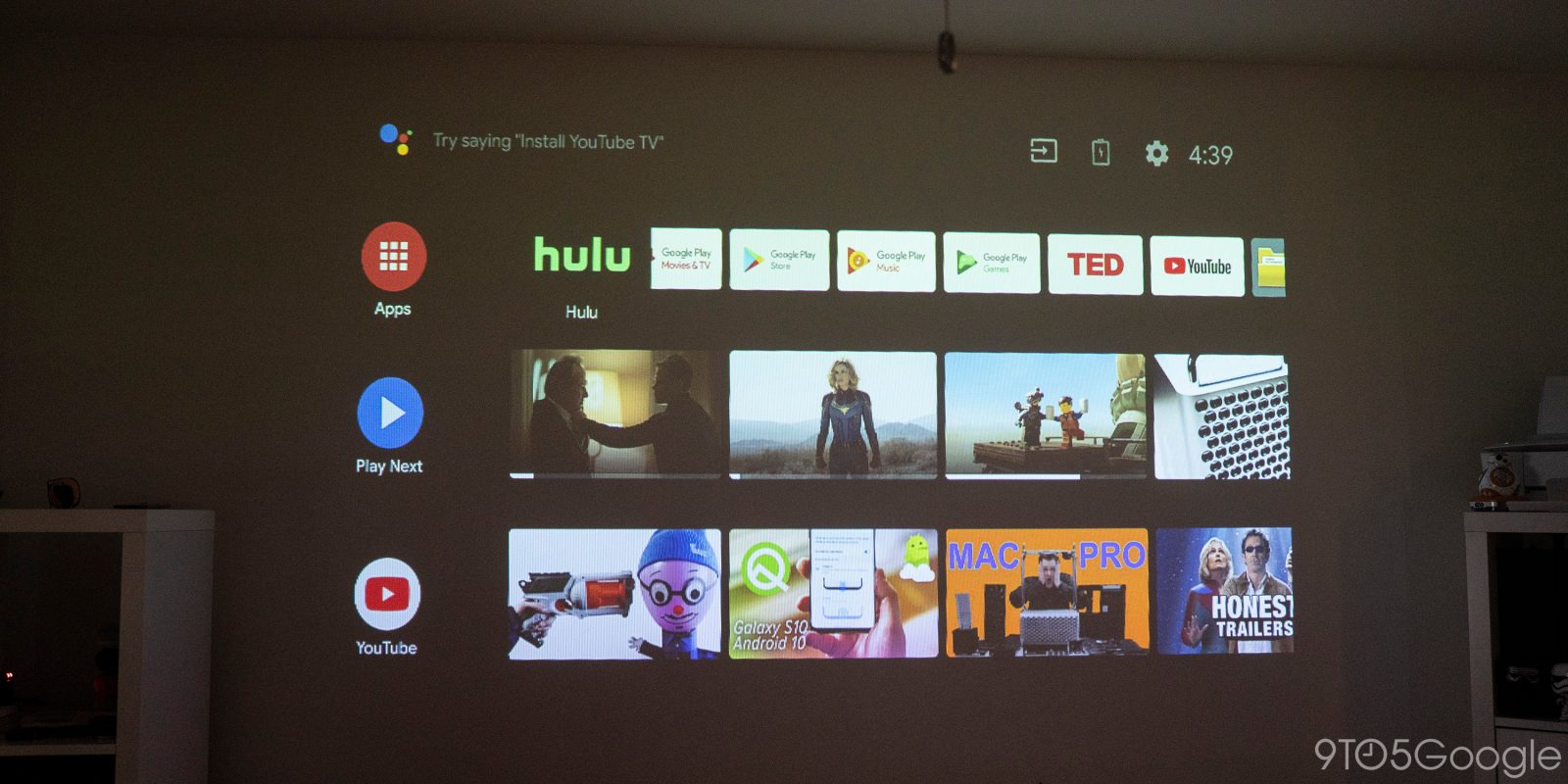 In March, 9to5Google exclusively revealed Google’s plans for a new Chromecast Ultra based on Android TV, and we’ve since heard rumors about a possible rebrand of the OS to “Google TV.” A report today suggests that one aspect of this upcoming streaming dongle will be an Android TV UI redesign.

Protocol today describes a “new user interface that will put a bigger emphasis on individual movies and TV shows.” This is compared to the current approach where rows of content are sourced from clearly marked Android apps on the left-hand side. In-depth browsing today requires users interact with those third-party apps and experiences.

The upcoming UI redesign is described as being similar to the Amazon Fire TV, with Google currently in talks about buy-in and support for the new approach from major streaming services.

On the device front, that OS revision will “come with significantly reduced hardware requirements” to make it cheaper to build smart TVs. Here, Google is described as trying to “appease TV manufacturers” and compete with Roku’s lower specification requirements.

This revamped Android TV will reportedly launch on Google’s new device, which is “set to debut in the coming months.” Our earlier report detailed a dongle that looks similar to the current Chromecast and will include a physical remote with dedicated Assistant button for voice commands.

One source speaking to Protocol says Google is “considering using its Nest brand” on the dongle, which would be a drastic departure from the successful and familiar Chromecast branding.