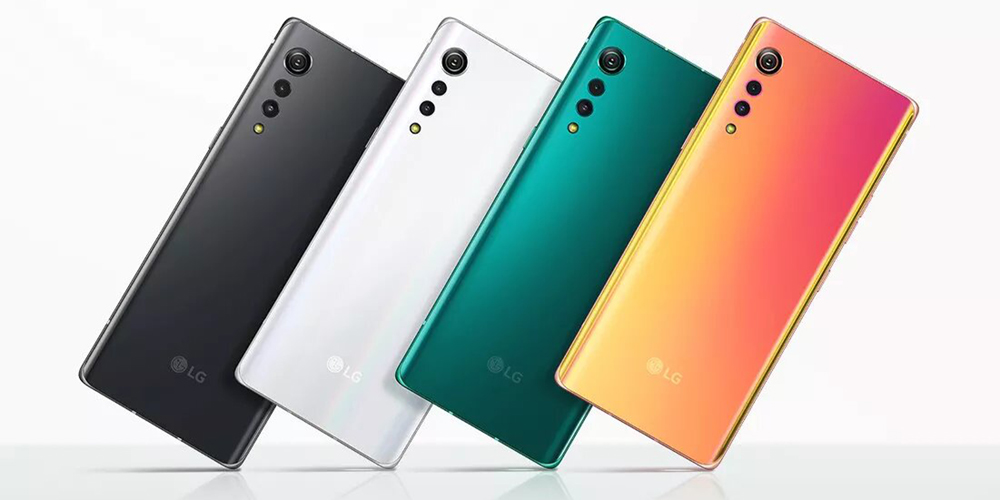 After teases and leaks, the LG Velvet has now finally been officially unveiled in South Korea.

Given the woes that LG has faced in recent years, the Velvet could be a turning point for the brand as it takes a step down from the established flagship space and the result is a more modest smartphone from the Korean firm.

We already knew just what to expect thanks to some teasers. So just to jog your memory, the 6.8-inch device comes with a FHD+ OLED panel with a tiny dewdrop notch at the top edge. Internally, it will come with the Qualcomm Snapdragon 765 chipset, which includes an integrated 5G modem, 8GB of RAM, and 128GB of  UFS 2.1 internal storage. This storage can be expanded via microSD. The LG Velvet will also include a solid 4,300mAh that supports fast charging and includes Qi wireless charging support, too.

At the rear, the dotted vertical camera array includes a 48-megapixel main sensor, an 8-megapixel ultra-wide-angle lens, and a 5-megapixel depth sensor. Unfortunately, you’ll be relying on digital zoom rather than getting a telephoto lens on the LG Velvet. The dewdrop notch hosts a 16-megapixel selfie camera.

The LG Velvet will ship with Android 10, with the Korean firms own Sense UI skin atop. Given LG’s track record of OS updates though, it’s unclear if it will get an update to Android 11 in good time or not though. Included within the software is support for styluses, but the LG Velvet does not come with the added accessory. Instead, you’ll have to pick one up separately.

As for pricing, this latest LG device will ship for around $700 when it goes on sale in South Korea sometime soon. It will be available in Aurora White, Aurora Gray, Aurora Green, and Illusion Sunset. LG has no formal plans to bring the Velvet to international markets, but we do expect to learn more in the coming weeks.