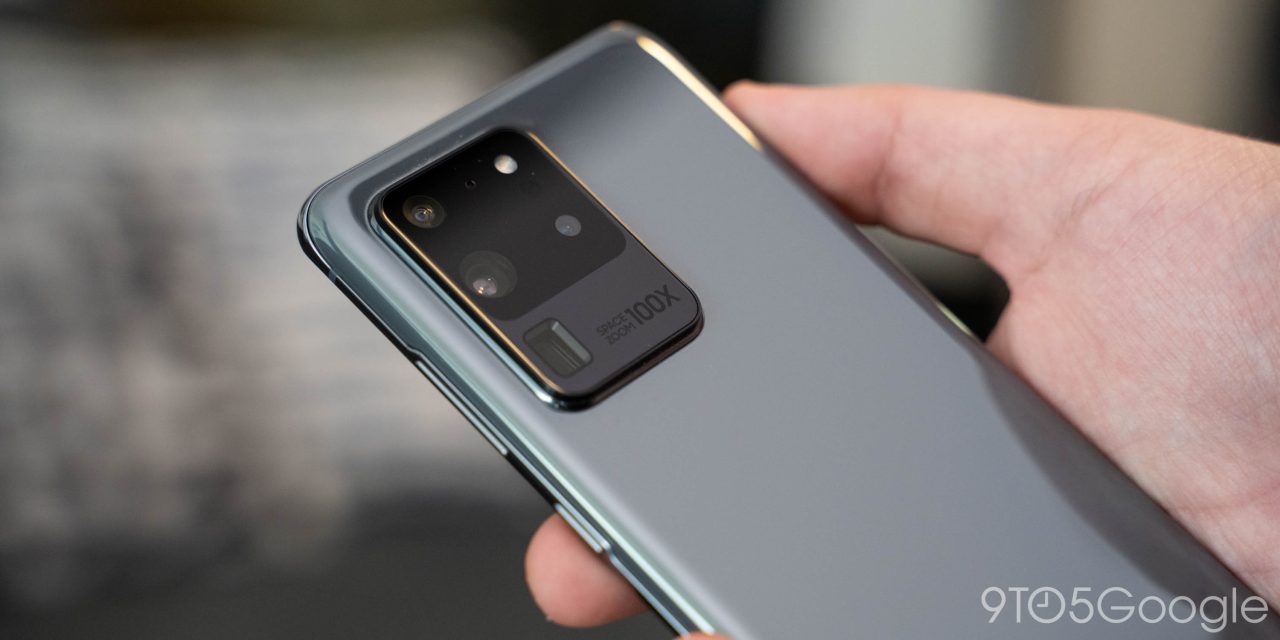 Samsung’s Galaxy S20 Ultra has a disappointing camera setup and one of the biggest things Samsung has been advertising about the array is its 100x zoom capabilities. Clearly, though, the company agrees that the results aren’t great as the Galaxy Note 20+ apparently won’t ship with 100x zoom.

The Galaxy S20 and S20+ both shipped with digital zoom that maxed out at 30x. That’s more than most smartphones offer, but with the Galaxy S20 Ultra, a periscope zoom lens allowed Samsung to zoom in even farther at 100x. On all three phones, though, zoom at that level just doesn’t look good, making it a little confusing why Samsung bothered including the higher levels and advertising it so heavily.

Now, it’s rumored that the Galaxy Note 20+ will abandon the highest zoom levels entirely. Ice Universe says that Samsung isn’t bringing 100x zoom to the Galaxy Note 20+. There aren’t many concrete rumors about the camera array on that device, but it’s expected to retain the 108MP camera and have some form of zoom sensor. That 108MP sensor, too, will apparently implement some hardware changes to fix autofocus issues.

Last night, the first design leaks of the Galaxy Note 20 also hit the web to show off the basic design Samsung is aiming for with this upcoming device. That design, too, left three cutouts for camera sensors.

Galaxy Note20 + will still use 108mp HM1, but add a new sensor to assist in focusing and completely solve the focusing problem.