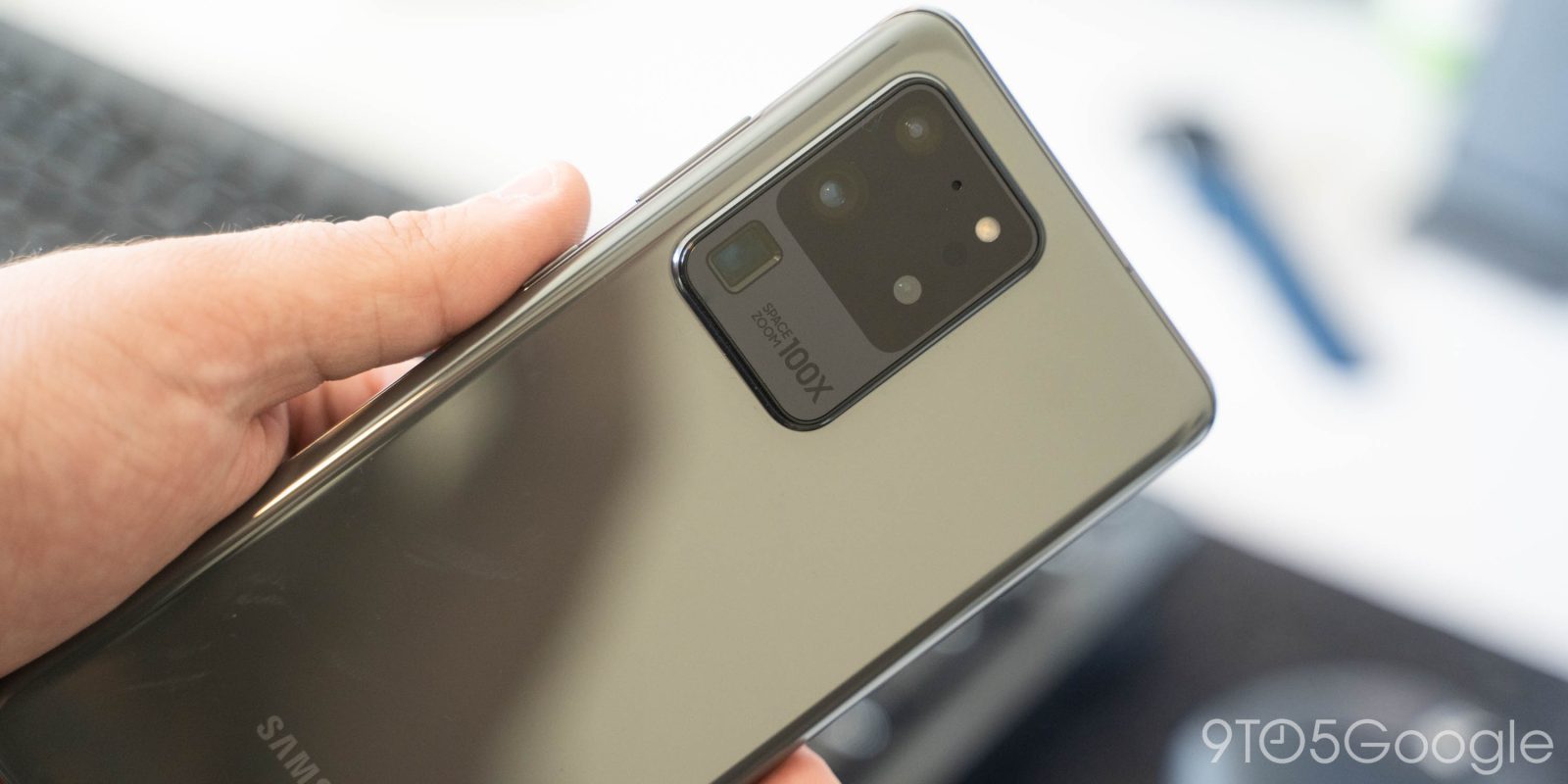 Samsung’s new Galaxy S20 series is full of some really great flagship phones, but they suffer a bit in the camera department. After promising to fix issues, Samsung is now rolling out a new update for the Galaxy S20, which apparently focuses on camera and autofocus qualms.

As it stands right now, the update is not rolling out as an OTA, but is rather available for sideloading through Samsung Smart Switch.

Update 3/21: Samsung is now rolling out its camera-focused Galaxy S20 update in the United States. Unlocked models of the S20, S20+, and S20 Ultra can download the update from Settings > Software Update > Download and install.

Carrier models should follow in the next few weeks, though some unlocked owners may also be delayed slightly as carriers have to approve the update. My S20 Ultra downloaded the update immediately despite running on Verizon Wireless.

Rewinding a bit, early Galaxy S20 reviews, specifically of the 108MP-touting Galaxy S20 Ultra, found issues with autofocus. Specifically, the device just had a lot of trouble locking in on its subject. Apparently, this camera update for the Galaxy S20 fixes that problem with autofocus, but we’ve yet to see this for ourselves since the update isn’t available for Snapdragon models of the S20.

There’s no mention, unfortunately, if this update also addresses the smoothing issues we took issue with in our review.