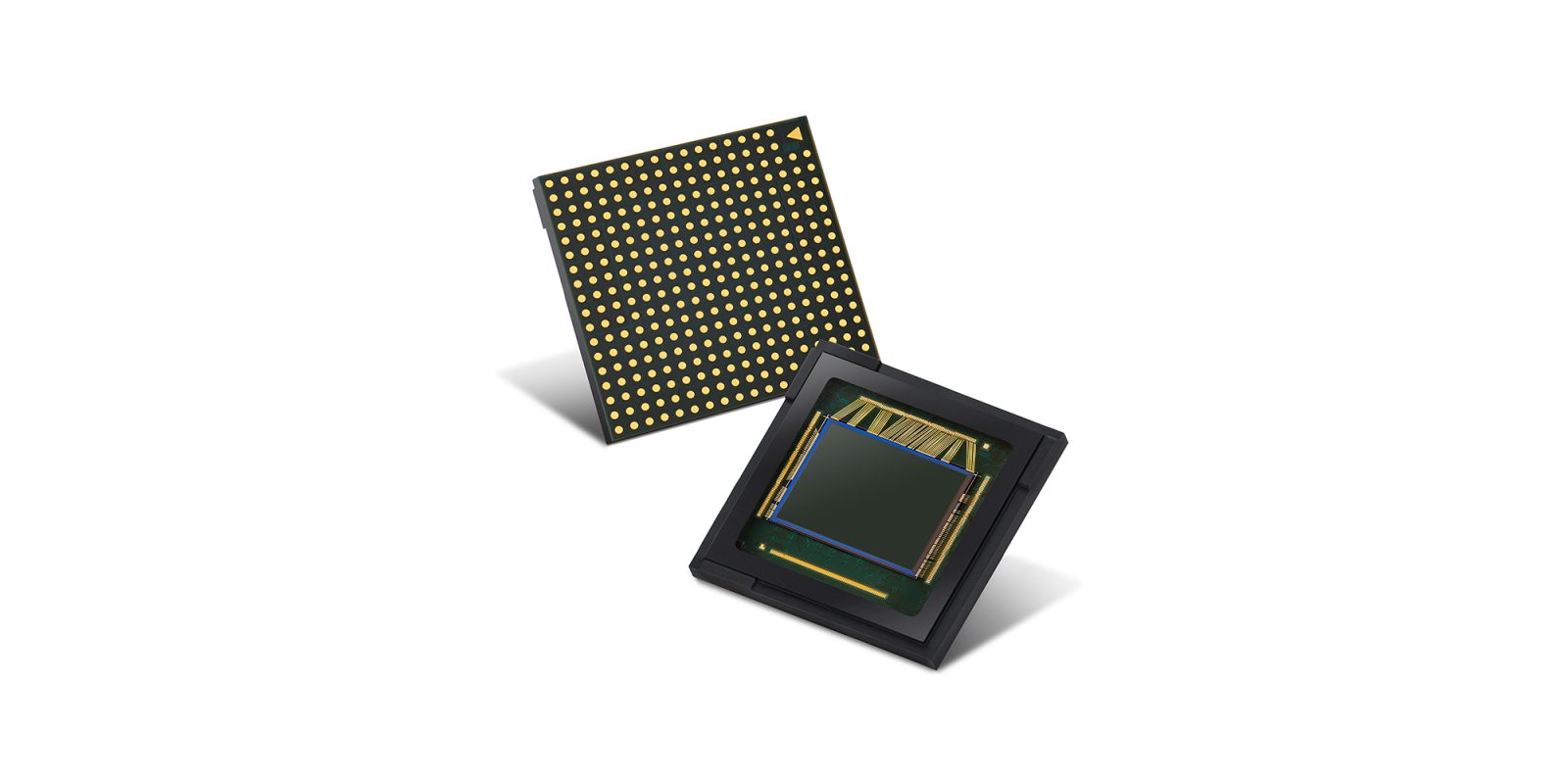 Unlikely to be the sensor powering the upcoming Galaxy Note 20 series, and it pales in comparison to the 108-megapixel ISOCELL Bright HMX that is found in the Galaxy S20 and Xiaomi Mi Note 10. However, the ISOCELL GN1 will likely be utilized by a number of devices in the coming months, including those from Samsung.

Thanks to the relatively larger pixel size, the GN1 brings image sensor performance to a new level with a combination of elevated light sensitivity for stellar low-light photos and DSLR-level auto-focus speeds, optimized for more dynamic picture-taking experiences.

Dual Pixel autofocus will undoubtedly be a big draw for many out there, as the focus system has been using in high-end DSLRs and mirrorless cameras for years. The Galaxy S20 has had issues with autofocus due to the usage of phase-detect autofocus, which splits the light entering the lens into two, so that two images are created. The lens elements then adjust until these “copies” merge. As you may remember, this has caused issues with the Galaxy S20 series focus capabilities in the 108-megapixel sensor, with slow and mixed focus problems being the norm for such a large sensor.

Alternatively, Dual Pixel autofocus is seen as more responsive and reliable as it the processor analyzes each diode’s signal for focus, and once focus is achieved, the signals are then combined to record the image. Each pixel on the sensor, then, has a dual role, which is what makes DPAF sensors different.

With all of the sensor’s active pixels working as auto-focusing agents, the GN1 can detect and focus onto a desired still or moving object from every corner in an instant, even in low-light conditions. When capturing images, a single pixel output is created by merging the outputs from the two photodiodes within the pixel. Samsung also provides a software algorithm that takes light information from each photodiode to produce image resolutions comparable to 100Mp.

Low-light photography should also be much-improved, thanks to what Samsung is calling the Smart-ISO tech that will adjust the ISO in real-time alongside HDR for simultaneous exposures. The GN1 also includes Tetracell technology, which is an advanced pixel-binning technique that improves the pixel’s capacity to capture more light. By binning four pixel into one, Tetracell doubles the Samsung ISOCELL GN1’s sensor pixel size to 2.4μm, which quadruples the light sensitivity to take brighter 12.5-megapixel images.

On top of these stills photography boasts, the Samsung ISOCELL GN1 will also support 8K video recording at up to 30 frames per second. This is joined by 4K 60fps recording, which is more likely what the average consumer will be utilizing as 8K content is still hard to consume.