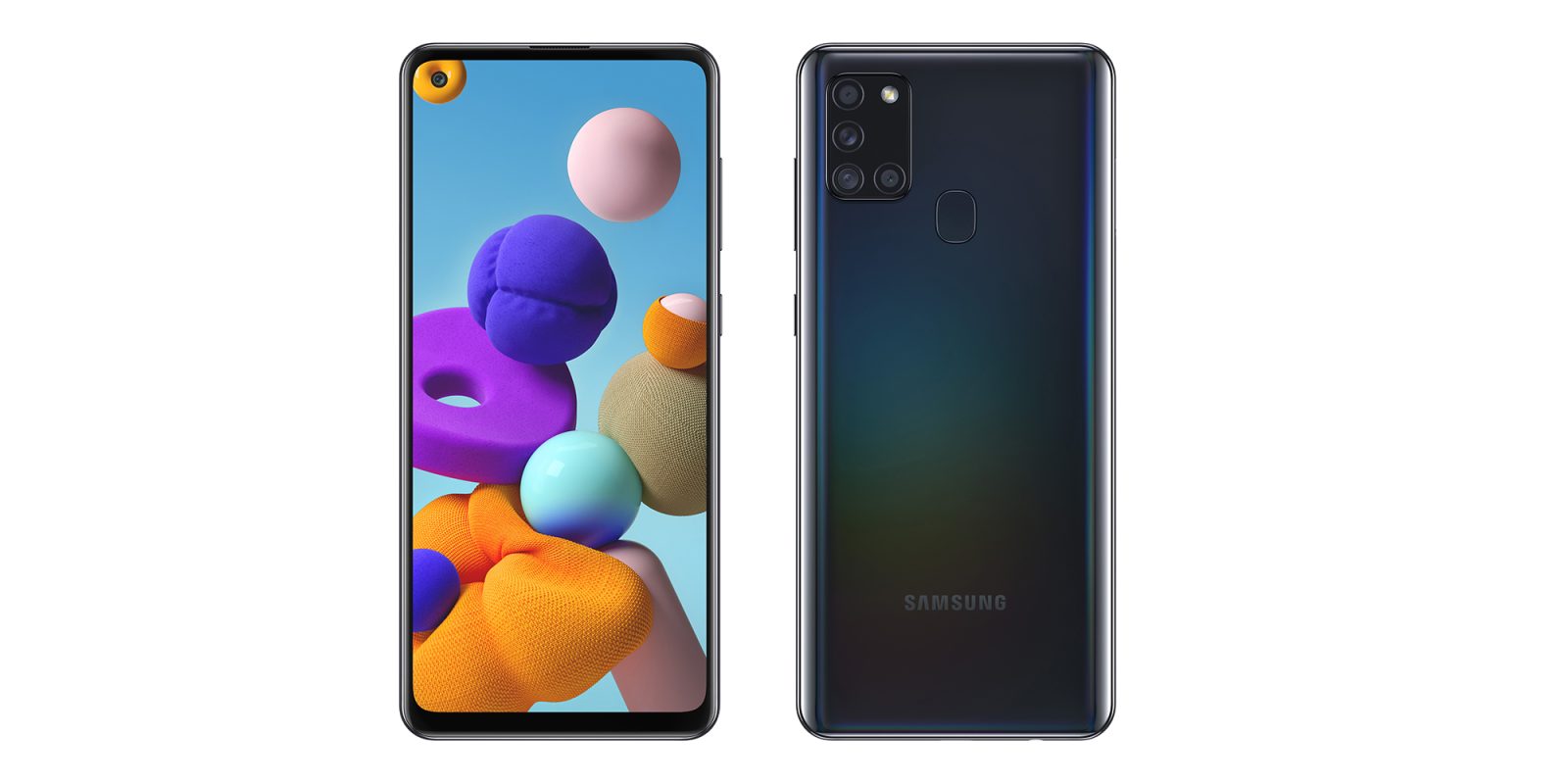 Samsung has now officially unveiled its latest budget smartphone in the form of the Galaxy A21s.

An important device in many regards, especially given the domination in Q1 of other affordable Samsung devices, the Galaxy A21s comes with an impressive spec sheet for a cheaper smartphone. The 6.5-inch device includes an HD+ Infinity-O display with a 720 by 1600 pixel resolution in a 20:9 aspect ratio.

That display is powered by a 2.0GHz Exynos 850 processor and comes with 3, 4, or 6GB RAM as well as 32 or 64GB storage. You can also enhance the internal storage via a microSD card slot, which will allow for storage expansion up to 512GB. 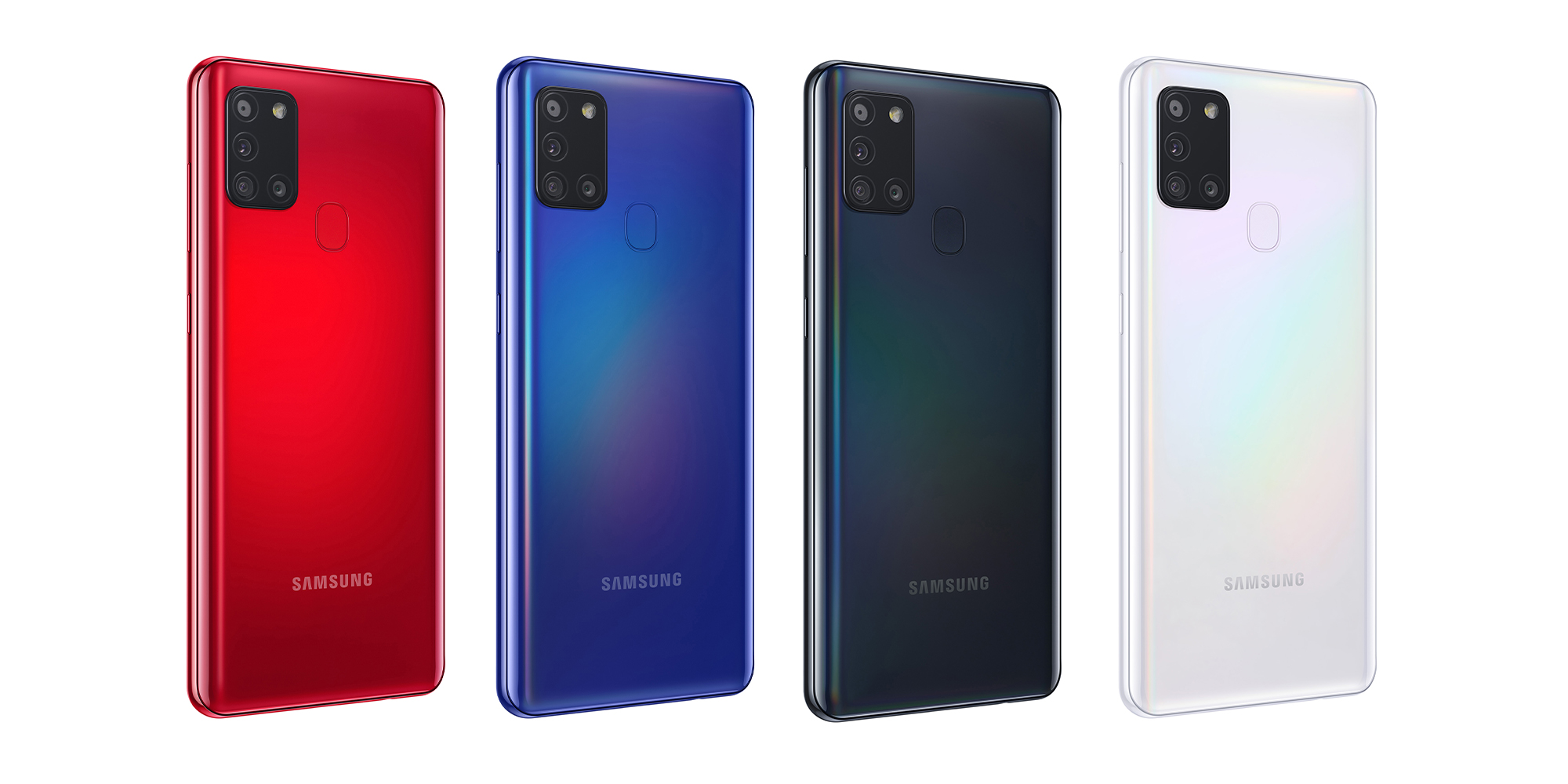 Rounding off the spec sheet, the Galaxy A21s will come with a whopping 5,000mAh battery which will undoubtedly be able to last a long time given the modest internals and display. Topping up shouldn’t be a problem either, as the Galaxy A21s supports 15W charge speeds too. It’s also worth noting that biometric security is handled by the rear-mounted capacitive fingerprint scanner but Samsung also confirmed Face Recognition.

Pricing has not yet been confirmed, but the Samsung Galaxy A21s is set to go on sale from June 19 in select regions. When available, you’ll be able to pick it up the A21s four distinct colors: black, white, blue, and red.