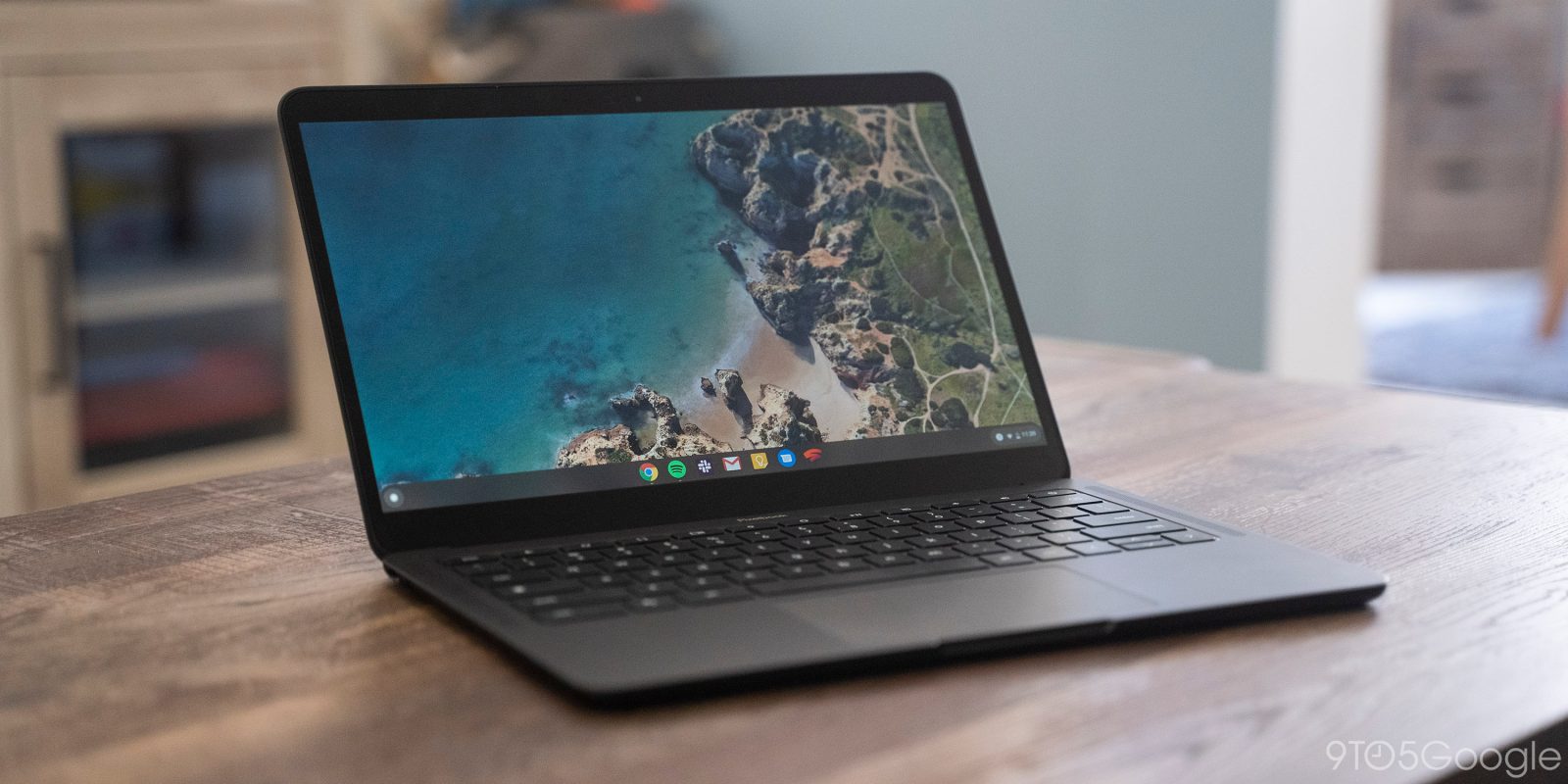 One of the biggest complaints many have had regarding Chrome OS over the years has been the app situation, but that’s been getting better and better over time. A big help has come from Progressive Web Apps, and now, the Google Play Store is distributing some PWAs including YouTube TV and Twitter on Chrome OS.

Spotted by the folks over at Chrome Unboxed, some PWAs have appeared on Google Play. What’s the purpose of this? For Chromebooks, PWAs are typically a better solution than Android apps. Since PWAs are essentially just websites, Chromebooks can run them without hurting battery life or taking up extra storage space.

So far, YouTube TV and Twitter are the only examples of apps using this new functionality so far, and in action, it’s pretty seamless! Firing up the Play Store and searching for YouTube TV and Twitter show the apps as you’d see on a traditional Android device, but upon pressing the install button Google recognizes you’re on a Chromebook/Chrome OS device and ditches the Android install for the Progressive Web App instead. In these cases, there’s not even an option to download the Android app.

Dominick Ng, manager on Chrome OS Apps Platform at Google, said that this project was “some of the most challenging and satisfying engineering work” he’s ever done.

For Chrome OS users, this could be a pretty big deal going forward. PWAs have, so far, been a bit confusing for the uninformed, so distributing them through the Play Store makes complete sense! This is a win for everyone, and we hope that, eventually, it’ll happen on more apps.

Update 5/20: Sometime recently, Google News has joined the list of apps that install as a PWA from the Play Store. This works exactly as described above for YouTube TV and Twitter. Interestingly, though, a Redditor explains that he previously had the Android app installed, but that app was “updated” to the PWA automatically.