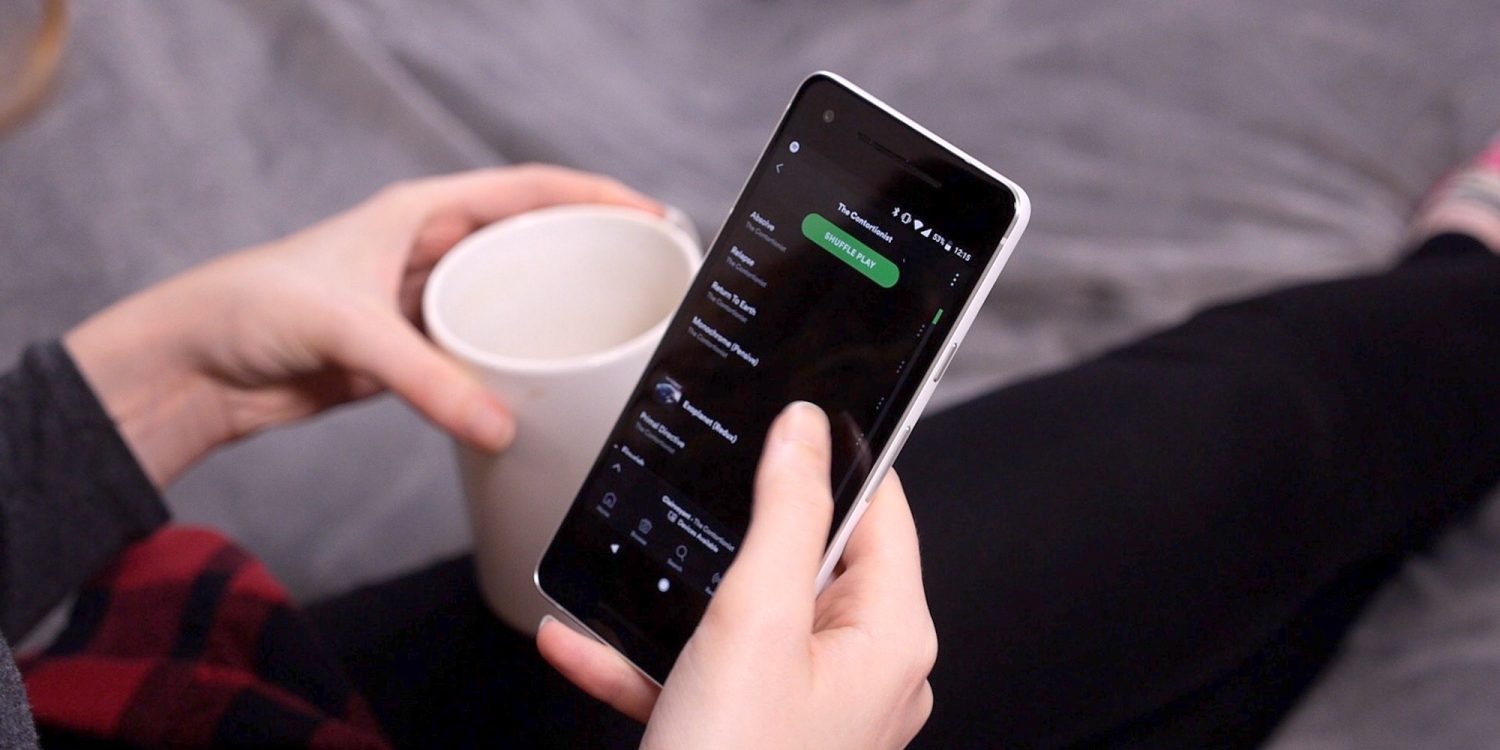 Today’s best deals include Pixel phones and more at Woot, plus Google’s Nest Hello Doorbell at $168, and the Razer Junglecat. Hit the jump for all that and more in today’s 9to5Toys Lunch Break.

Today only, Woot offers certified refurbished Android smartphones from $40. One standout is Pixel 2/XL on sale from $100, which is a match of our previous mention. Consider going this route if you have someone on your list that isn’t in need of the latest tech, but would appreciate a new device.

Good Guys Electronics via Rakuten is offering the Nest Hello Smart Video Doorbell for $168. That’s $61 off the going rate found at retailers like Walmart and is within $13 of the lowest price we have tracked. When it comes to smart doorbells, there are a lot of options out there. There’s only one that is made by Google though, and that’s Nest Hello. This video doorbell has a built-in HD camera with night vision, allowing you to see who’s there, whether you’re home or not. Its high-end look is bound to look great on any home, and built-in motion detection capabilities add yet another layer of security to your house.

Amazon is currently offering the Razer Junglecat Game Controller for Android smartphones at $85. Typically fetching $100, today’s offer is only the second time we’ve seen it on sale and matches our previous mention for the all-time low. Razer Junglecat brings a Nintendo Switch-style gaming experience to your Android smartphone with a modular design. Alongside over 100 hours of battery life per charge, low-latency Bluetooth connectivity rounds out the notable features for elevating your gameplay experience. It’s compatible with the Razer Phone 2, alongside the latest Samsung Galaxy handsets, and more.

Best Buy is currently discounting Google Pixelbook Go headlined by the certified refurbished i5/8GB/64GB version for $530. Typically fetching $649, today’s offer is good for a $119 discount, comes within $10 of the all-time low, and is the second-best to date. Having just been released last fall, Google’s latest Chromebook enters with a 13-inch 1080p touchscreen display and comes powered by an i5 processor, 8GB of RAM, as well as 64GB of storage. Weighing just 2-pounds, you’ll still enjoy 12-hour battery life, a backlit keyboard, and more. Two USB-C ports highlight the connectivity, which is included alongside a 3.5mm port.

Amazon is currently offering the Fossil Gen 5 Carlyle HR Smartwatch for $199 in Black.Typically selling for $295, today’s offer saves you 33%, matches the Amazon all-time low, and has only been beaten once before overall. Pairing an all-metal housing with a dark leather band, Fossil’s latest smartwatch is powered by Wear OS for native Android support alongside iOS compatibility. You’ll find the usual roster of fitness tracking capabilities alongside heart rate monitoring, GPS, and more. Plus, battery life clocks in at over 24-hours on a single charge for all-day use. Learn more in our hands-on review.

Ecovacs Deebot OZMO T8 AIVI Review: Does this robot vac do it all? [Video]