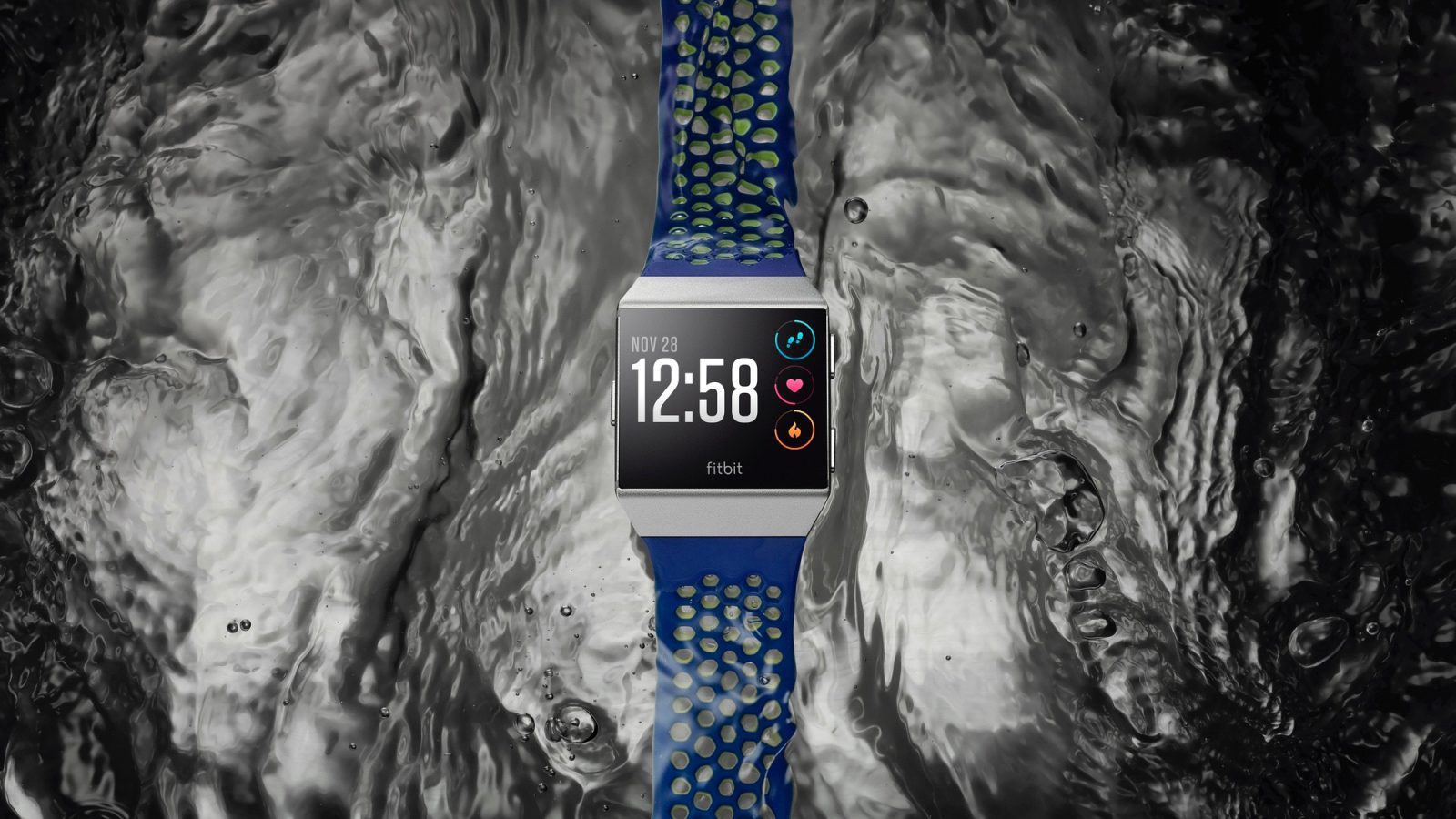 The Fitbit Ionic was the company’s first attempt at a smartwatch and many users are still wearing and buying the device in 2020. However, the latest updates to the Fitbit Ionic seem to be breaking many smartwatches, and users aren’t getting much help since they’re out of warranty.

In a thread on Fitbit’s community forums (via Android Authority), there are many users complaining about bricked or broken Ionic devices following the latest updates.

Apparently, something wrong with the 70.7.27 update and some other recent software versions have been breaking portions of the experience, including the ability to sync with a smartphone. Others are stuck on a black screen when booting or having issues with charging somehow. For some, a full reset fixes matters, but others are left with a dead watch. For many users on that thread, too, they mention just skipping the update for fear the update will break their watch.

Obviously, that’s pretty frustrating. Worse yet, it seems Fitbit is a bit stubborn about replacing these devices. Users mention that replacement units aren’t being offered with the blame being assigned to the user in some cases. I’d take some of that with a grain of salt, but with so many comments mentioning the same thing, it’s clear something’s wrong with how Fitbit is handling the situation. Fitting, since they were purchased by Google. Some affected users, though, did manage to get 25% off discounts for new hardware.

Hopefully, Fitbit can iron out these problems. Let us know in the comments if you’ve had issues with a Fitbit Ionic following recent updates.

Update 5/27: Fitbit provided 9to5Google with the following statement regarding this story.

We have not seen any new significant issues with the latest firmware update. We always aim to deliver a positive experience for our customers and our team continually responds to issues, checks device and system analytics, and captures devices for analysis when necessary. We urge any customers experiencing difficulties with their Ionic to contact Customer Support for assistance.