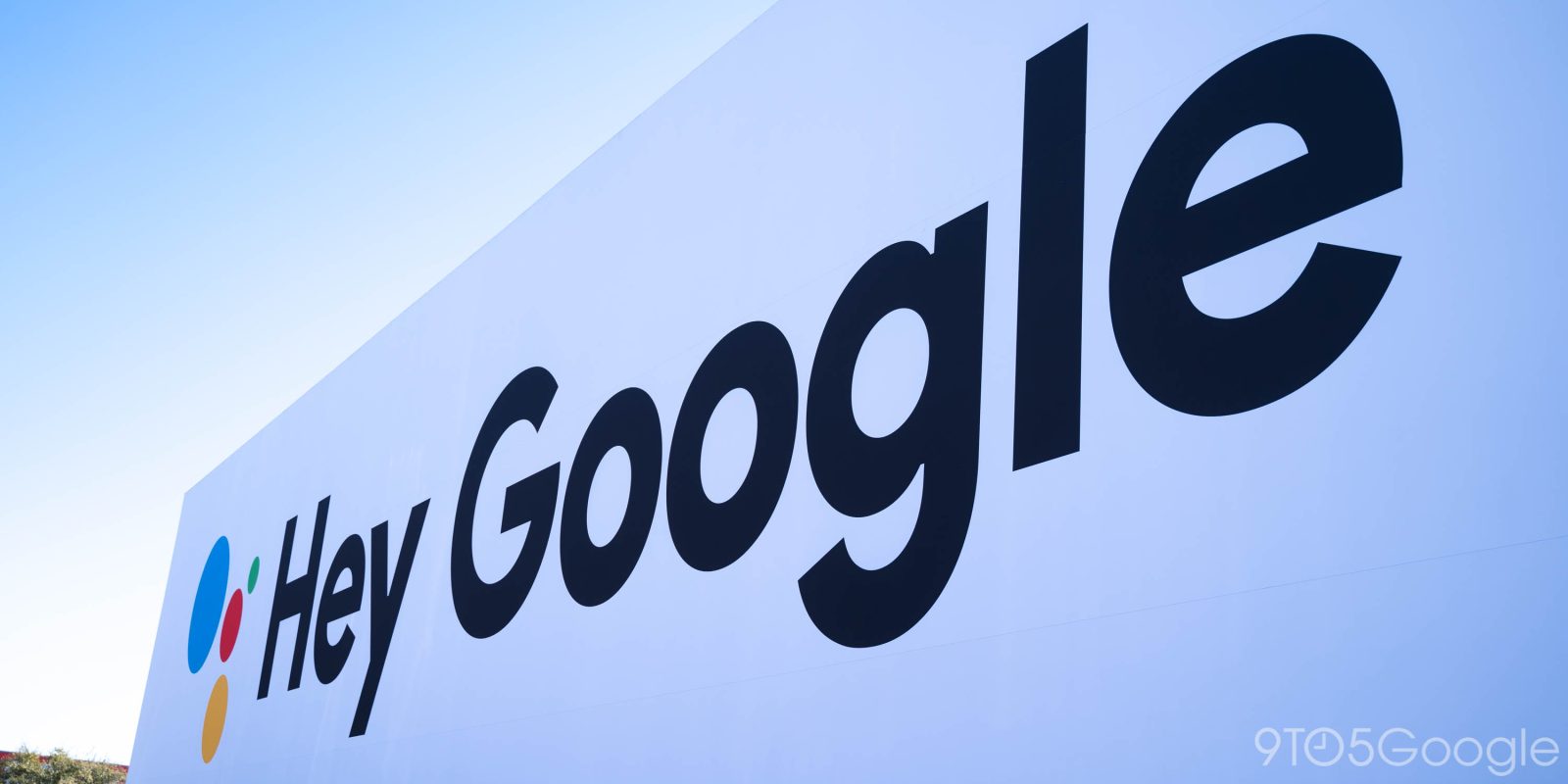 Google is staring down the barrel of a $5 billion lawsuit over claims that the tech firm collected user data even when Incognito Mode was used.

As initially reported by Reuters, a complaint has been filed at the federal court in San Jose, California citing the tracking of users even when the supposed private browsing mode is used. As many of you will be aware, Google gathers data via Google Analytics, Google Ad Manager, and various other applications and services regardless of whether Google-served ads are interacted with or, indeed, clicked.

The original lawsuit filing claims that even if Incognito Mode (or private mode) is used, sensitive data, shopping habits, and more personal information is learned about the user.  Google “cannot continue to engage in the covert and unauthorized data collection from virtually every American with a computer or phone,” the complaint said.

Naturally, many out there sometimes wrongly view Incognito Mode or private browsing as a way to stay away from prying eyes, however, this is often not the case. Browsing information could potentially be used to identify user behavior simply as the traffic “footprints” match previous habits. The rise of paid VPN services is a testament to the security worries that many around the globe have — although a VPN service is by no means foolproof or “100%” secure.

With that in mind, the original complaint said the Incognito Mode lawsuit will potentially include “millions” of Google users who have browsed the web since June 1, 2016, using Google’s “private” mode. The claimant is seeking at least $5,000 of damages per user for violations of federal wiretapping and California privacy laws.

You may remember that this follows a similar pattern to the suit launched in Arizona, over Android data tracking. The suit claims that Google kept location tracking data running in the background for features such as weather tracking and Chrome web searches, even though users may have disabled any app-specific tracking.