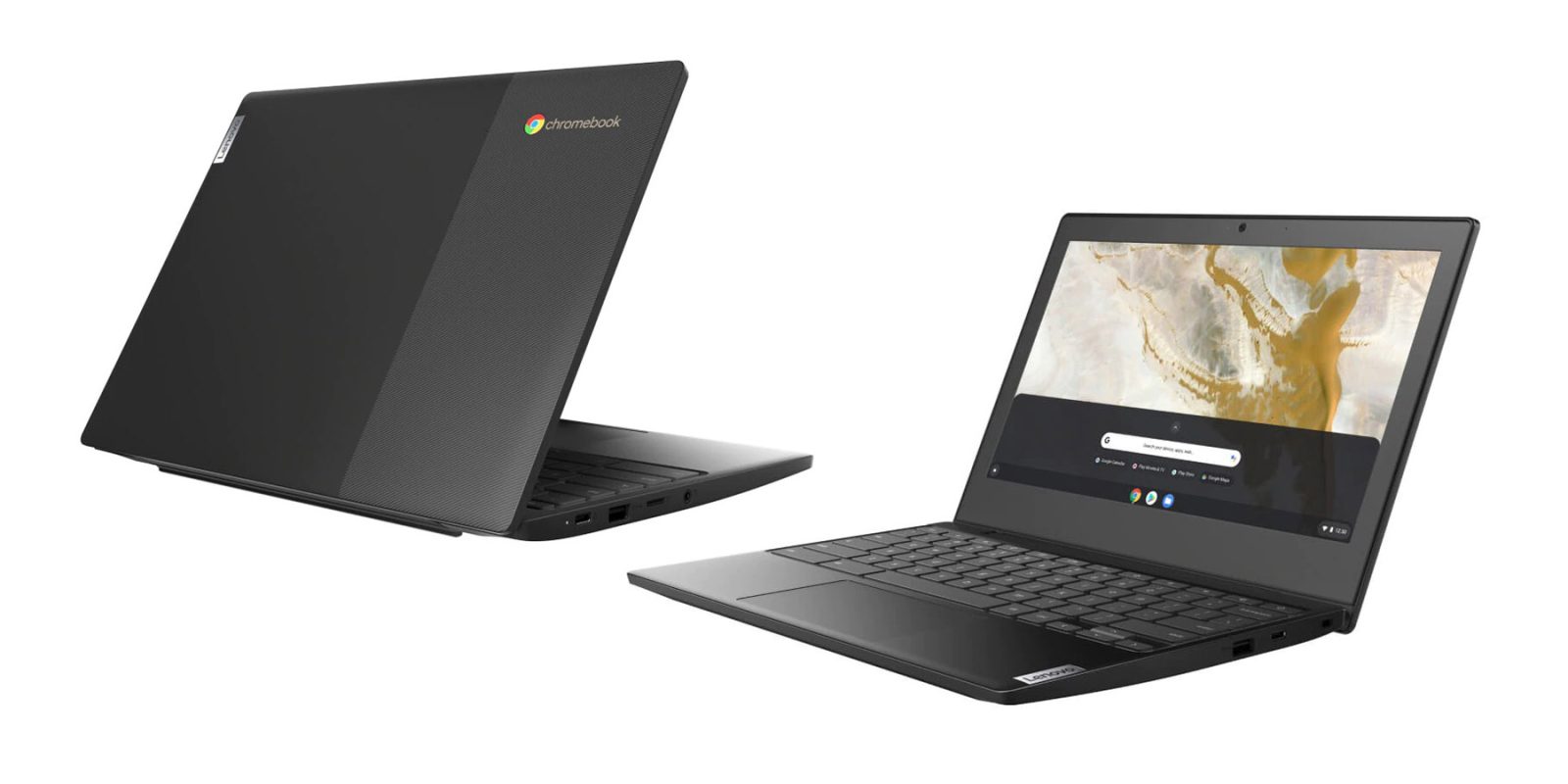 Lenovo is one of the biggest makers of affordable laptops running on Google’s Chrome OS and, now, there’s a brand new option. Available now, the Lenovo Chromebook 3 has quietly launched with an 11-inch display and base specs.

Launched on Lenovo’s website without a formal announcement, the Lenovo Chromebook 3 is a pretty basic machine overall. It has a smaller 11-inch display, capable but low-end Intel Celeron N4020 processor, 4GB of RAM, and 64GB of storage. Really, it’s not an awful package for those looking for a bargain.

The machine, of course, runs on top of Chrome OS which, traditionally, should run fine on these specs. It won’t be a powerhouse for anyone, but for general web browsing, it should be just fine. The display, too, will get the job done and not much more. The 11.6-inch display is a 1366×768 TN panel, which Chrome Unboxed points out is the same panel found in the Lenovo C330. It’s not a great screen, but it should be fine for most users.

Notably, too, the Lenovo Chromebook 3 isn’t a 2-in-1. Rather, its display is on a 180-degree hinge, meaning it can lay completely flat on a table, but it can’t flip all the way around. It’s not a touchscreen, either.

You’ll also find a 720p webcam, a microSD card slot, and a pair of both USB-C and USB-A ports. The casing is also finished in a two-tone “Onyx Black” color that has a textured material on it. Chrome OS will get updates on this machine through 2026, too.

What’s really attractive about the Lenovo Chromebook 3 right now, is that it’s actually in stock. With the ongoing COVID-19 pandemic, it’s been tough to find cheap Chromebooks in stock, but the Chromebook 3 is shipping from Lenovo right now — if you act quickly, though. Lenovo also makes a 14-inch version of this machine, but it’s completely out of stock.