Hands on: ‘USI’ brings a stylus standard that works great on Chrome OS and beyond 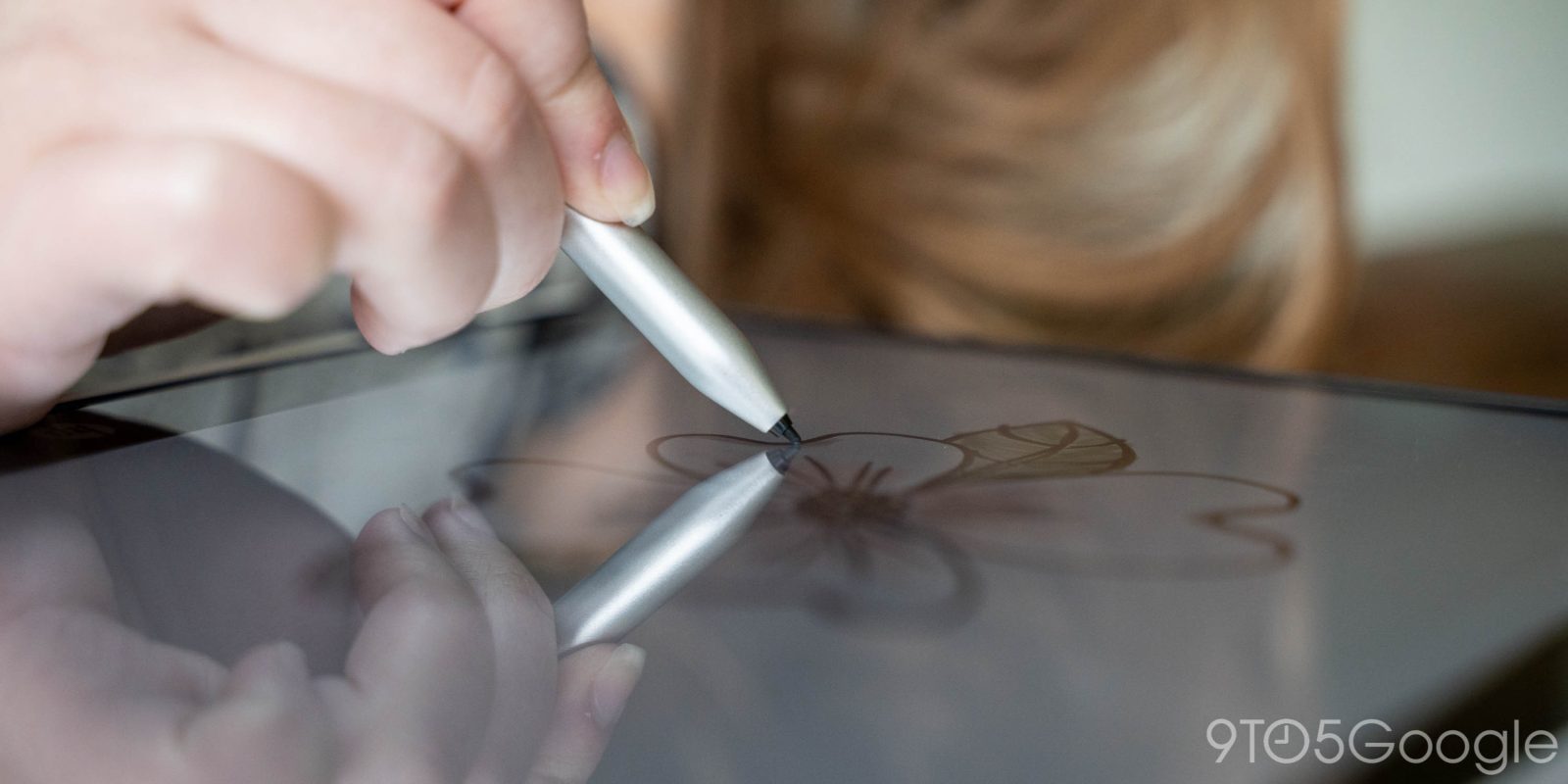 If you use a touchscreen tablet or computer on a regular basis, you’ll probably know how useful a stylus can be for projects that need any sort of precision. To make things work a little better together, a new standard has arrived in the form of “USI” and Google has been pushing that stylus standard on Chrome OS devices. Thanks to some of that new hardware, I’ve had a chance to spend some time with USI — here’s what you need to know about it.

How does USI work?

First things first, what is USI? The Universal Stylus Initiative is an organization of tech companies that has the goal of promoting interoperable active styluses on touchscreen devices such as phones, tablets, computers, and more. That resulted in the USI certification standard which uses a standard specification to enable stylus devices to work on more products.

USI also has some considerable advantages over traditional active stylus options. Instead of using one-way communication, USI lets the tablet/computer/phone and the stylus constantly talk to each other. That results in better performance overall for things like pressure sensitivity and location, but it also helps with interference. Since both are talking to each other constantly, the connection frequency can be changed on the fly. This is explained really well in a video from the standard’s announcement. 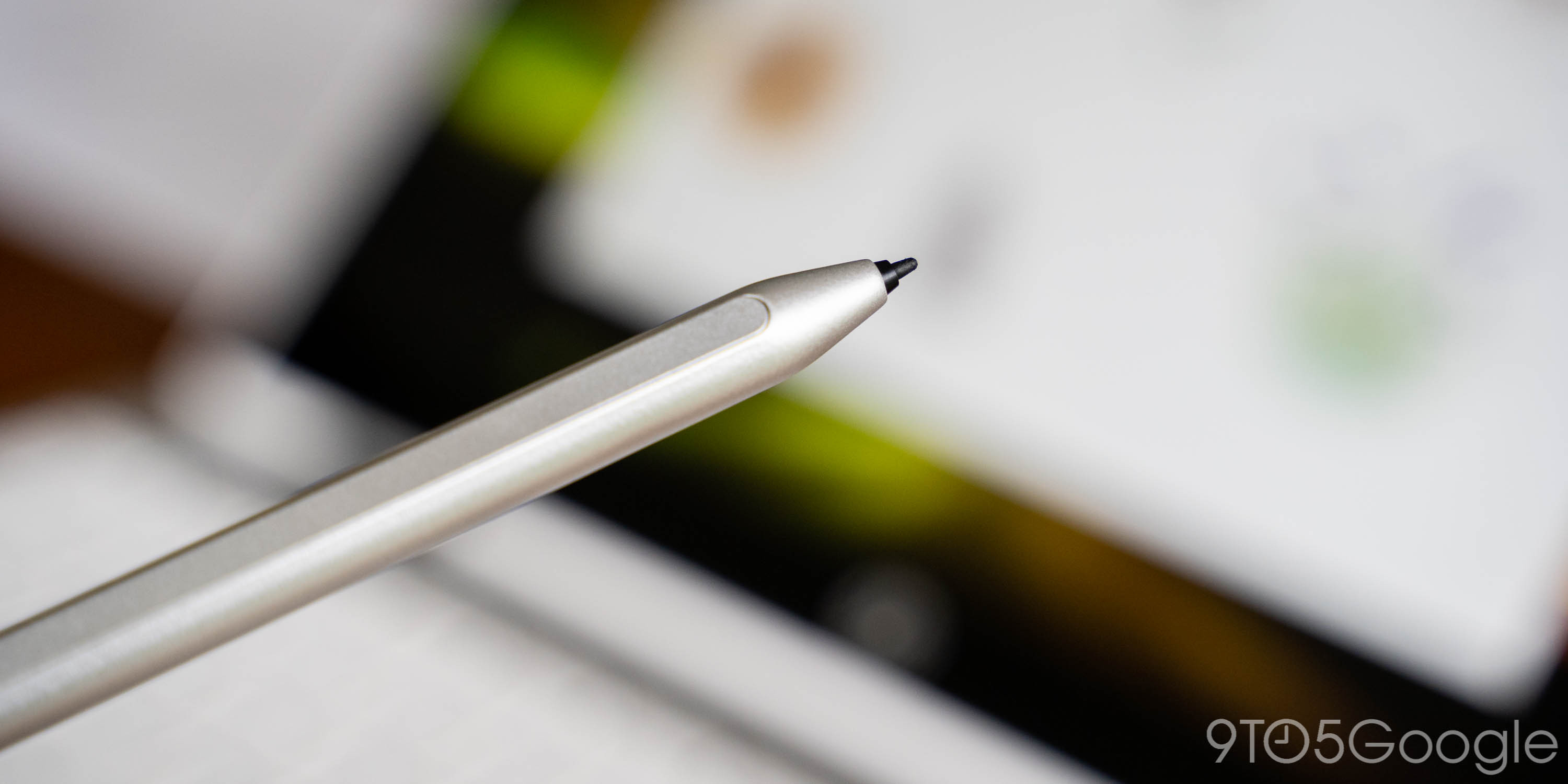 What Chromebooks work with USI?

2019 saw the initial wave of USI-compatible products with HP being one of the biggest names. The company debuted the x360 12b and 14b — the former of which you can see in this post. 2020 has also seen the debut of several other Chromebooks compatible with USI. That includes the Lenovo IdeaPad Duet and the Asus Chromebook Flip C436. The list is slim right now, but Google is clearly pushing for USI to be on every Chromebook with a touchscreen.

What about USI styluses themselves? So far, there aren’t many major options. In fact, the only major OEM selling a USI compatible stylus is HP. The $69 pen is out of stock currently, but I’ve been using it for the past couple of months. It works really well on both HP’s x360 12b Chromebook as well as the Lenovo IdeaPad Duet. Plus, it charges over USB-C which is a total win in my book. 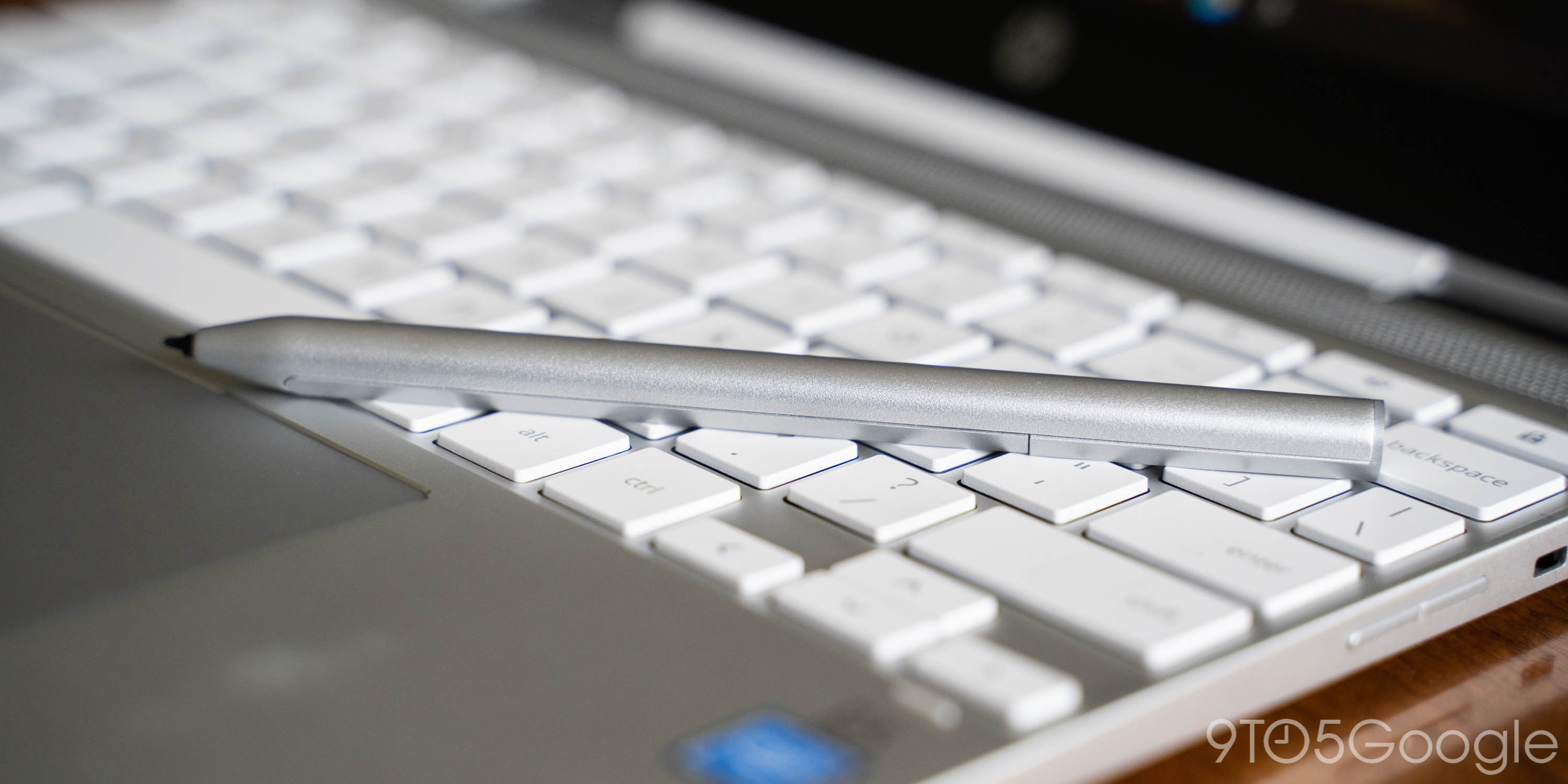 In the not-too-distant future, Lenovo is apparently planning its own USI stylus! The company didn’t have a date or anything else to share about the product, but it is in development.

How does USI perform? Is it usable for drawing/art?

Here’s the big question, how does USI perform? After all, a standard can be as universal as you want, but it doesn’t matter if the end result isn’t good. Luckily, they’re pretty solid in my experience!

I’m no artist by any means. The extent of me using a USI stylus for drawing on Chrome OS really goes as far as little scribbles and making t-shirts in Jackbox Party Pack. My wife, however, is a pretty decent artist and she thoroughly enjoyed drawing with a USI stylus on a Chromebook. 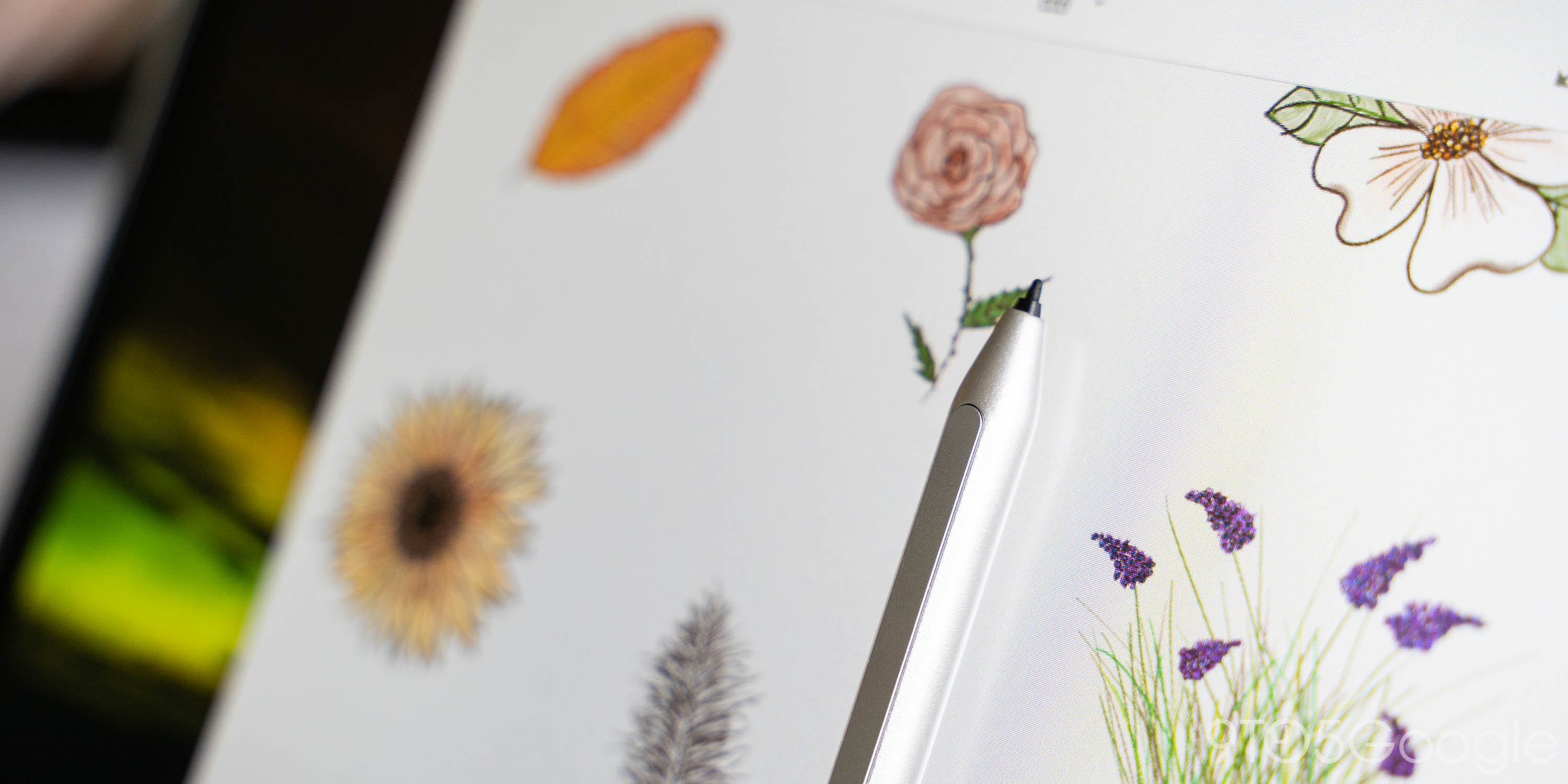 I handed her the HP x360 12b Chromebook, the HP USI pen, and opened up a Google Keep canvas so she could go nuts. The end results? Just as good as she’d accomplish on paper. She noted lag here or there, but that was attributed to the Chromebook itself more so than the pen. Even then, the lines drawn with the pen were essentially flawless.

The only big issue when it comes to a stylus on Chrome OS that pressure sensitivity isn’t generally supported. Lines can be given changes in width depending on the angle of the pen, but no apps (that we know of, at least) support USI’s 4,096 levels of pressure sensitivity.

The future of styluses (styli, or whatever you want to call them) looks brighter than ever on Chrome OS. Personally, it’s got me pretty excited! If you have any questions about USI that I didn’t answer above, drop a comment below!