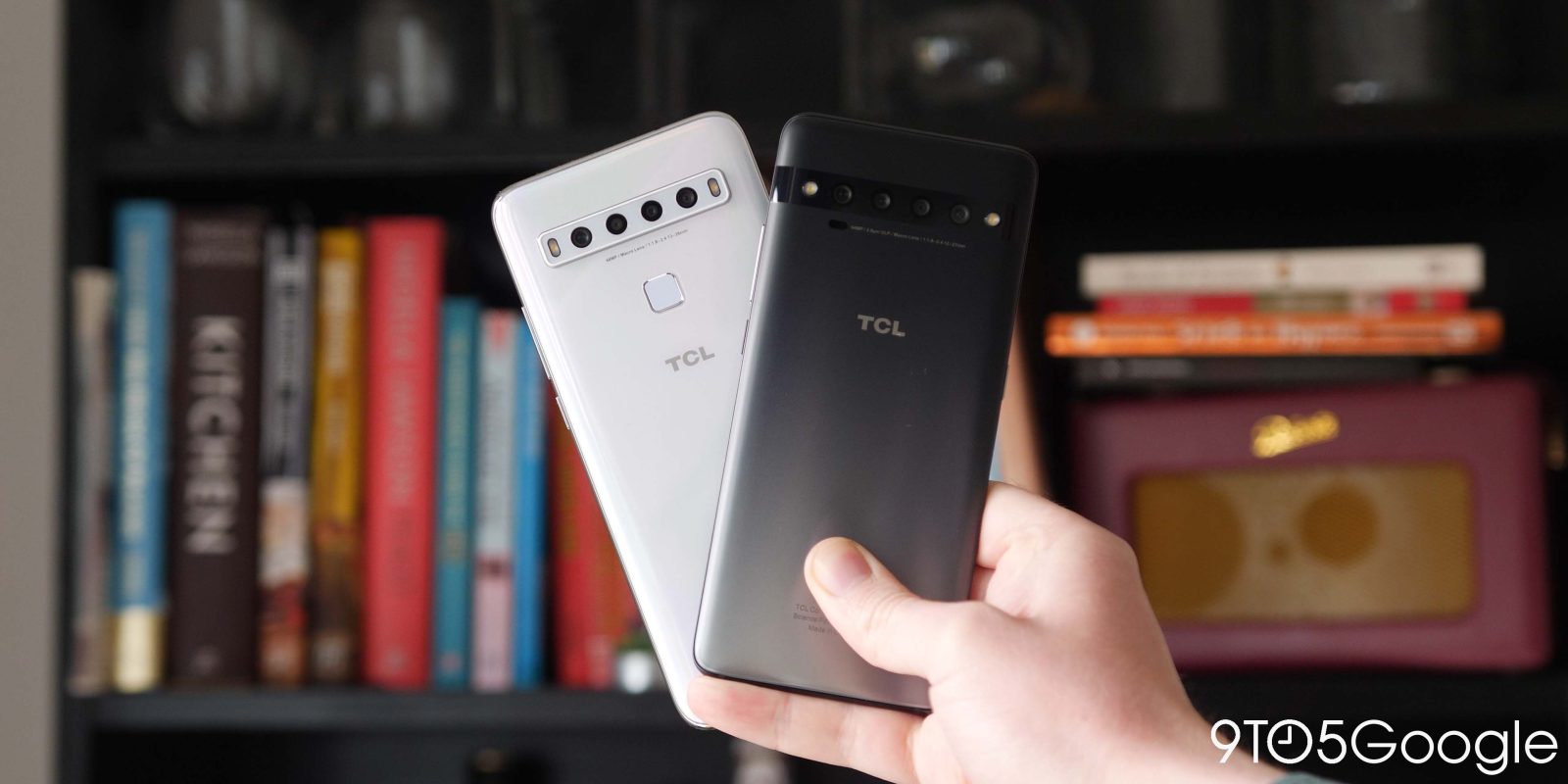 The TCL 10 series finally went on sale last month with pretty solid hardware for the price tag, and now we’ve learned there’s another perk to these devices — the TCL 10 Pro and 10L are both Verizon certified.

More and more, unlocked Android smartphones are building in support for Verizon Wireless. That’s because, now, Verizon makes it a lot easier to include network support using a “CDMA-less” configuration. Devices from brands such as OnePlus have previously offered devices using this setup.

In a conversation with TCL’s PR, I was informed that both the TCL 10 Pro and TCL 10L both offer Verizon support in this way, too. Both devices are fully certified for use on Verizon Wireless, something that was added just as the phones launched on retailers such as Amazon.

This is no huge addition, but it makes TCL’s offerings attractive to a lot more people. A lack of official marketing on this subject, in particular, meant that many users, myself included, were unaware that these phones offered any Verizon compatibility.

As a note, though, you’ll need to call up Verizon’s support and get your account set up to allow CDMA-less devices. In my recent experience, I found that at least some Verizon support representatives are quick to help out here. When I went to get a OnePlus 8 Pro set up on my line recently, the process took only a couple of minutes over a support chat.

You can check out our reviews of the TCL 10 Pro and TCL 10L below.