TCL brings Android TV lineup to the US, will be sold alongside Roku models 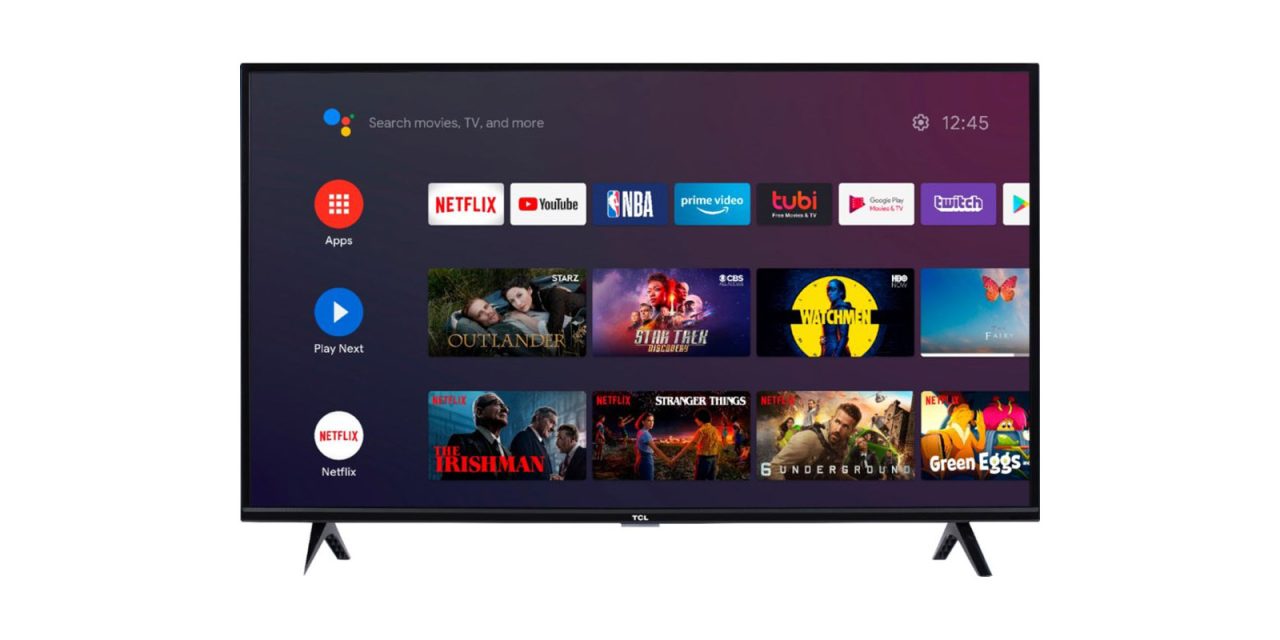 Roku has been the biggest player in the US when it comes to smart TV platforms, but Google’s Android TV hasn’t given up the fight. Today, Google’s platform is getting a boost as TCL has announced that it will begin selling Android TV models in the United States for the first time.

In a press release, TCL says that it will “[leverage] its years-long mobile device partnership with Google” to bring these new televisions to the US. TCL has offered Android TV models overseas in the past, but only sold models running Roku in the States since 2014.

TCL’s collection of Roku built-in smart TVs have become extremely popular in the US, mostly due to their value proposition. The company’s affordable panels often deliver top-tier features and picture quality for a fraction of the cost of the competition. Now, the same will be offered with Google’s Android TV platform using essentially the same hardware.

Our award-winning TV lineup helped propel us into America’s second-largest TV brand just five years after we introduced our products in the US and with those significant achievements, we believe this is the perfect time to deliver another option for consumers with Android TV.

Since the first day TCL launched in North America, we’ve been focused on becoming one of the most popular TV brands by paying close attention to what our users value. Consumers desire options and our mission is to serve them with our latest multi-OS strategy. We’re excited to introduce new customers to TCL with our expanded television assortment…

TCL TVs with Roku won’t be going anywhere, as Android TV models will be sold right alongside them. Currently, only two TCL models are available with Google’s platform, 32-inch and 40-inch 1080p TVs shipping now from Best Buy with pricing starting at $129.

Notably, this comes just a few weeks after TCL launched its first Android smartphones in the United States.