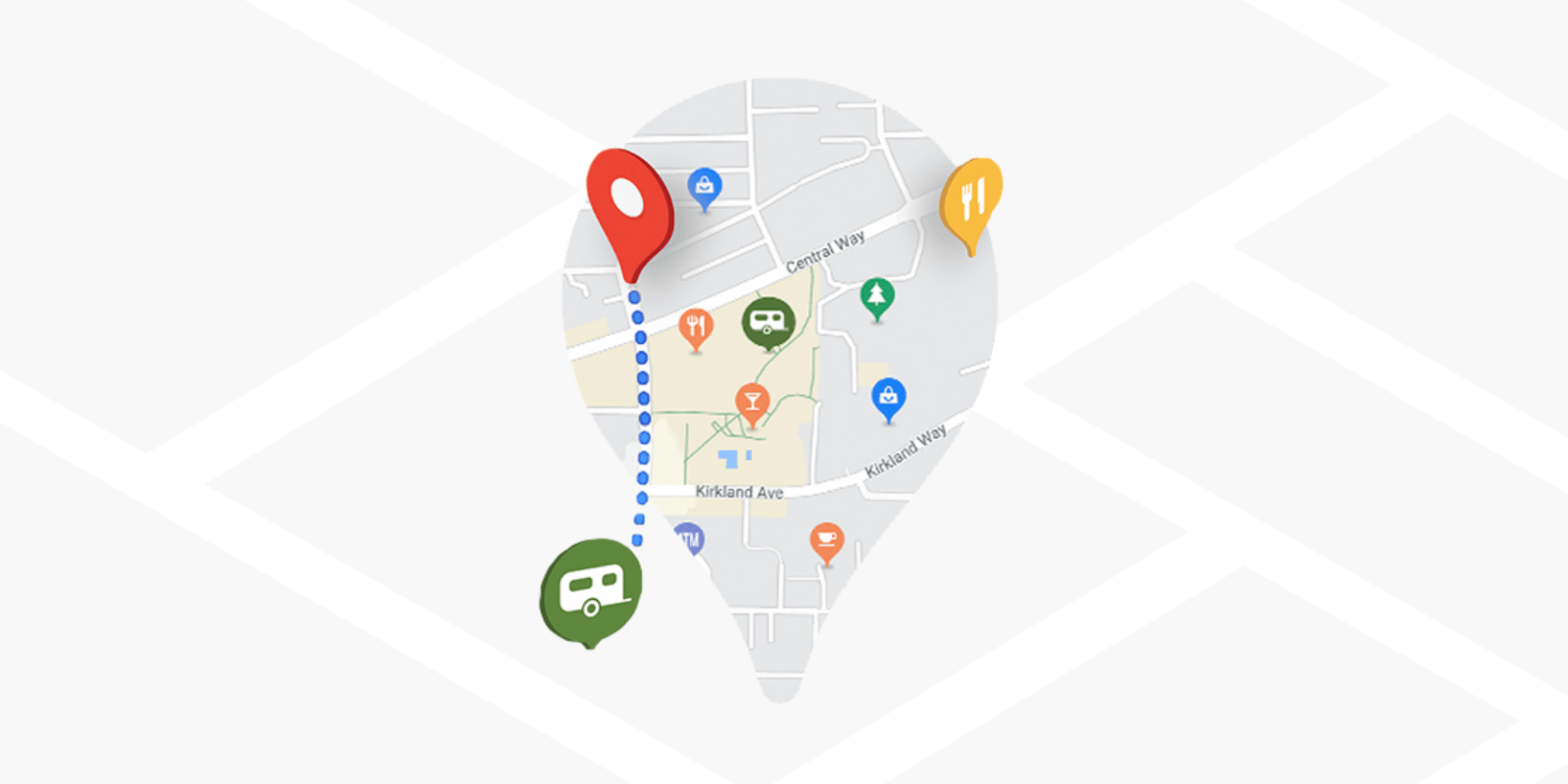 This month, the Google Maps Platform will celebrate its 15th anniversary as a way for third parties to build on the company’s mapping data. A new Local Context capability lets developers add more than just maps to a site or app.

The broader Google service today is more than just a map. It’s a corpus of local, crowdsourced information that includes 200 million places around the world. Local Context brings together those Maps, Routes, and Places for third-party experiences.

It helps you keep users engaged on your site by giving them a detailed understanding of places near a specific location they’re considering — place names, descriptions, price level, ratings, reviews, and photos. It even provides estimated time of arrival and walking directions from the location of interest.

For example, a realtor’s website might show interesting places near a house that’s for sale. The map is marked up with labeled pins, while there’s also a “Place Chooser” panel at the side (or below) that shows user-submitted images. You’ll also be able to see inline reviews, more photos for that location, and perform other browsing.

In setting up, Google notes how Local Context fits right in with existing maps, while maintaining styling and other functionality.

For example, a hotel website can choose to show a total of 12 places around their properties and limit those places to only restaurants, tourist attractions, nightlife, and shopping. You can also change the look and feel of your map to align with your site’s style and brand — from the color of markers and icons to the position of key UI elements.

Local Context is currently in beta and free during that period. It’s available for the desktop and mobile web now, but support for native Android and iOS applications is coming.

Google today also announced more Maps customization that can be managed in the cloud with expanded controls. Meanwhile, the Maps SDK for Unity with the Semantic Tile API and Playable Locations API is now widely available after previously seeing a limited launch for select Pokemon Go-like titles.