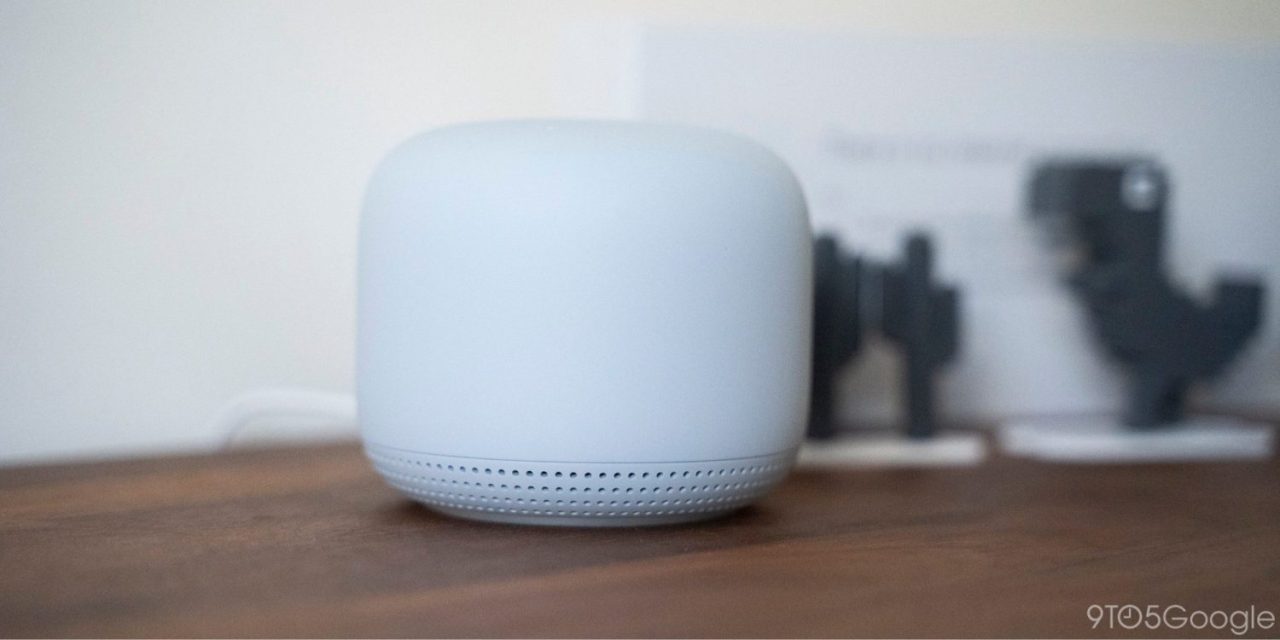 Google is rolling out an update to the Nest Wifi and Google Wifi that will “improve overall network performance on slow internet connections.” This comes as people have primarily stayed indoors and used more device in recents months.

As usual, the Google and Nest Wifi updates will be rolled out automatically in the background.

The Nest Wifi launched at Made by Google in October with a new Wifi point that doubles as a Google Assistant speaker. This 2019 device is managed in the Google Home app, while the old Google Wifi client is still available.

Behind the scenes, this firmware is based on Chrome 81. The Nest Wifi with this release will now support the Local Home SDK for “lower latency and higher reliability” smart home commands/Assistant Actions.

By adding support for the Node.js runtime of the Nest WiFi routers, the Local Home platform is now compatible with the full Nest WiFi system. This update means your local execution application can run on a self-healing mesh wireless network, and your users gain the benefits of expanded reliable home automation coverage. 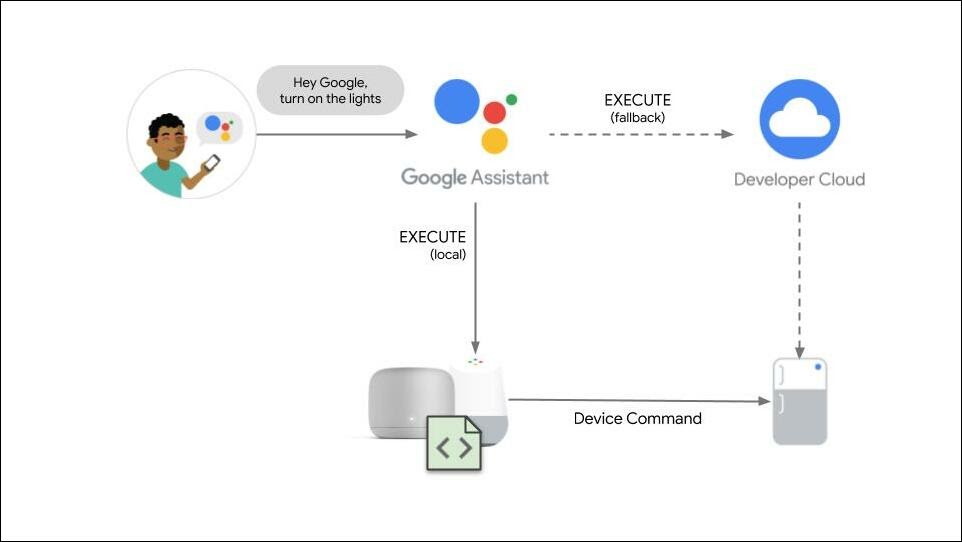