While it didn’t show up alongside the OnePlus 8 series, it’s been known for a while that OnePlus has been working on a new, more affordable Android smartphone. The device has been known by a couple of names — OnePlus 8 Lite and OnePlus Z — but now we know what it’s really called. Thanks to an accidental Instagram post, we know that this next OnePlus device will be called “Nord.”

The “Nord” name has popped up before today, with tipster Max J mentioning the name on Twitter earlier this month. At first glance, that name can obviously inspire a lot of doubt, but it turns out it’s what the company settled on. In a post to its new “OnePlusZLiteThing” Instagram account, OnePlus inadvertently confirmed this name.

The post, since deleted and replaced, was captured and shared by some Twitter users. The post had a small gallery of photos celebrating the development of the phone, with the team explaining that “ideas have become reality, and now we’re almost ready for launch.” In the very first of those photos, though, an invitation is shown which clearly spells out the “Nord” name. The text on the top card is too blurry to accurately read, but teases something for the “first 100,” presumably the first 100 buyers. 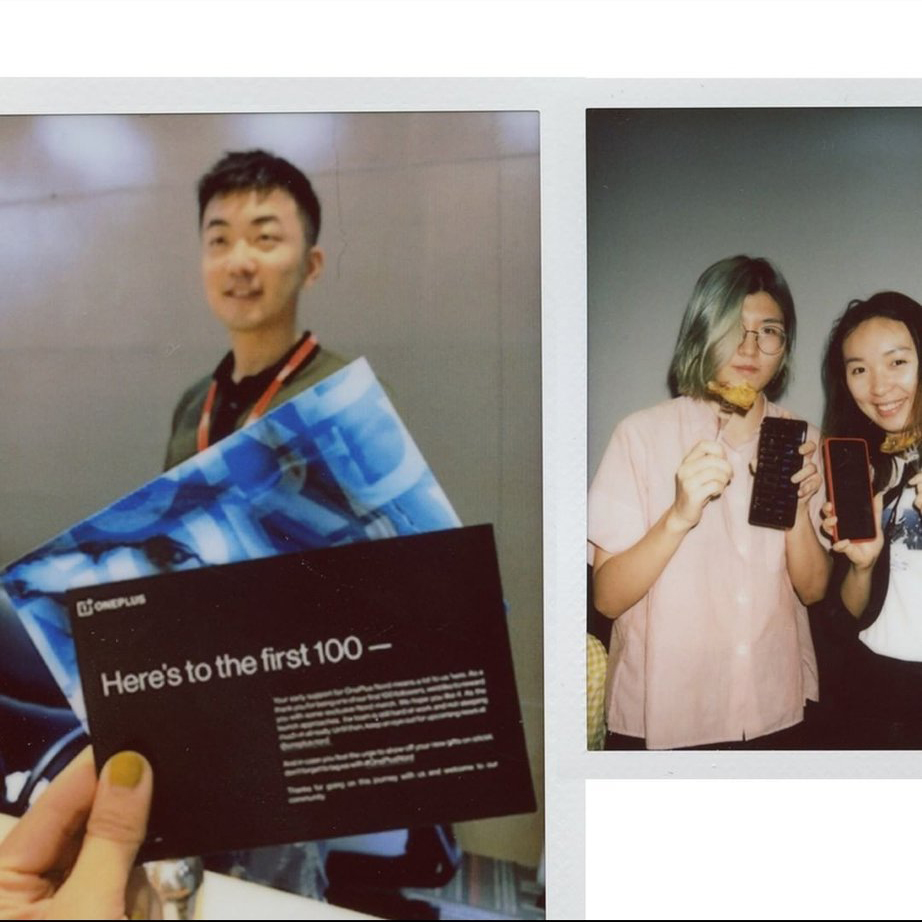 OnePlus’ new affordable phone, “Nord,” is expected to deliver a pretty solid overall package with the Snapdragon 765G, a 90Hz display, and more. It’s been tipped there will be multiple cameras, too. As for a release? Signs point to July, but it will only be in select regions.