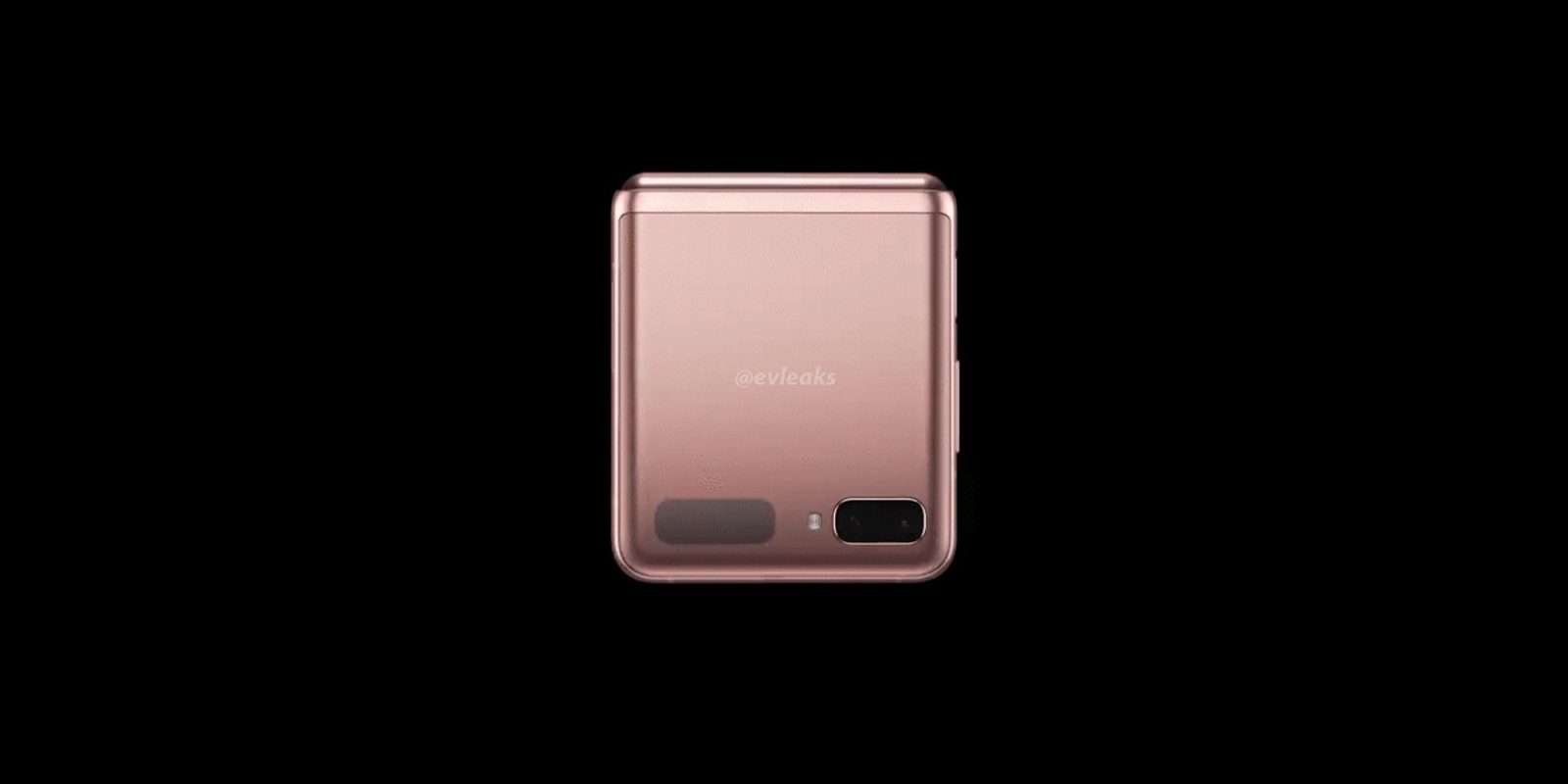 The first renders of the upcoming Galaxy Z Flip 5G in a stunning “Mystic Bronze” color have now leaked giving us yet another unique Samsung color option to salivate over.

We think we know a little about the Z Flip 5G thanks to recent Chinese regulator listings, which essentially laid all of the specifications bare ahead of launch. However, it was unclear if we would see a follow-up to the stunning Mirror Purple model released alongside the Galaxy S20 series.

This also comes mere hours after the official Russian Samsung website unveiled the “Mystic Bronze” Galaxy Note 20 Plus. It looks as though this is going to be a signature color for the entire late-2020 Samsung Galaxy series.

Our 360-degree glimpse of the “Mystic Bronze” Galaxy Z Flip has comes courtesy of OG leaker Evan Blass (@evleaks) who posted images he obtained and subsequently shared over on his private Patreon account.

We already know that the updated and upgraded Galaxy Z Flip won’t come with many — if any — outer hardware changes. Inside is a slightly different story though, as this model will come with the 5G-enabled Qualcomm Snapdragon 865 chipset, 8GB of RAM, 256GB of storage, and a split 3204mAh battery.

It will also ship with Android 10 and will be joined by a grey or silver color option as well as this jazzy veneer. Samsung is expected to debut the Galaxy Note 20 series and Galaxy Z Flip in this classy “Mystic Bronze” colorway in August with an online-only event.