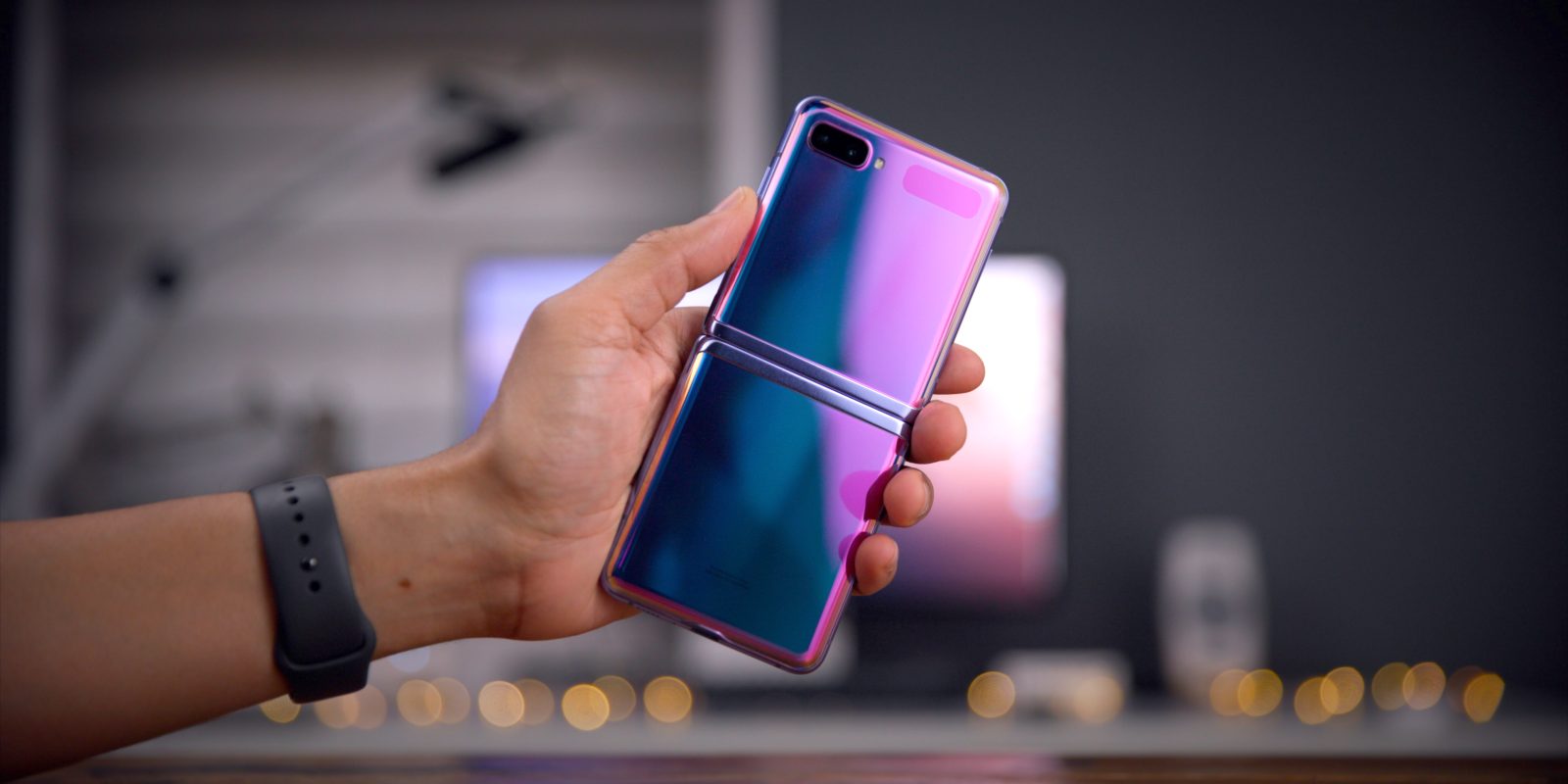 The Samsung Galaxy Z Flip 5G has appeared courtesy of China’s TENAA regulatory agency, showcasing a pretty much unchanged design to what was unveiled at Unpacked earlier this year.

Considering the hype surrounding many foldable devices and the inherent strengths — and major weaknesses — of the new form factor, there are few that have captured tech industry hearts like the original Z Flip.

Adding in 5G, the new Galaxy Z Flip may look the same from the outside but it will come with some minor internal upgrades. The TENAA listing also confirmed some of these with the Qualcomm Snapdragon 865 chipset, a split 3204mAh battery. The listing does not that internal storage is rated at 256GB, with 8GB of RAM also included.

TENAA also suggests we’ll see some camera hardware tweaks too, with a 12-megapixel and 10-megapixel duo on the outer shell rather than the dual 12-megapixel setup from the 4G model. Everything else remains pretty much identical, with a 6.7-inch FHD+ flexible OLED display inside, the same 1.05-inch cover display is also retained — although we’d love to see a larger option akin the to the Moto Razr.

The only outer cosmetic change on the Galaxy Z Flip 5G looks to be the color, which is a deep gray or silver with a more matte finish than the glossy Mirror Purple model. It’s highly likely we’ll see and learn more about the next-generation foldable alongside the Note 20 series at an online Unpacked event rumored for August 5.