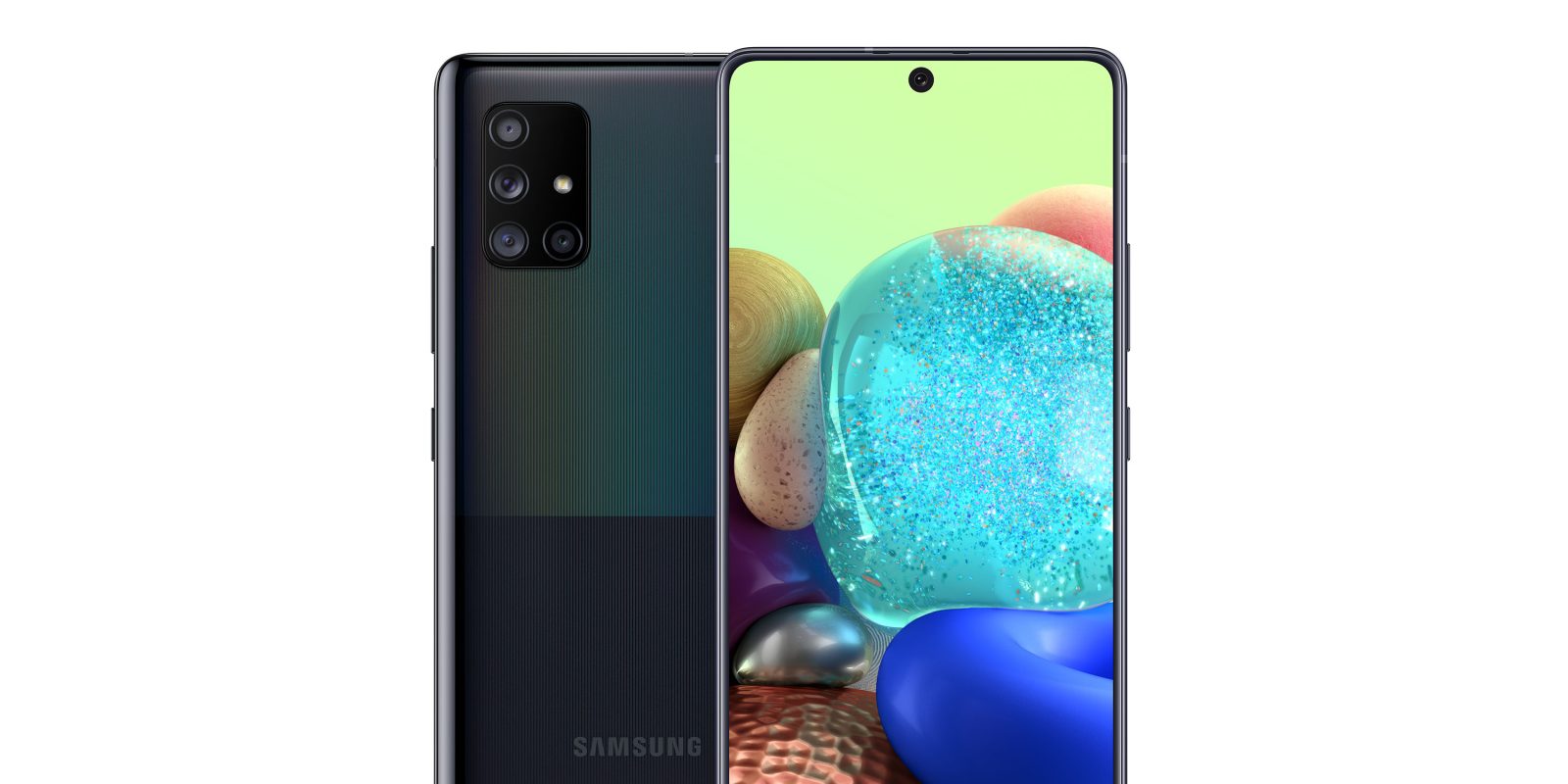 The Samsung Galaxy A series is debuting in full force in the United States this year, with the Galaxy A51 having gone on sale recently and more devices on the way. Today, Samsung has revealed the release date for its Galaxy A71 5G.

Starting June 19, you’ll be able to pick up the Galaxy A71 5G from both T-Mobile and Sprint. Later this Summer, Samsung says the device will go on sale at Verizon (presumably with a special model) and AT&T, as well as being sold unlocked through retail channels such as Samsung.com. Pricing lands at $599.

Unlike the Galaxy A51, it will also be available in three colors.

Update 7/7: As predicted, Verizon is launching a special edition of the Galaxy A71 5G. The “Galaxy A71 5G UW” launches July 16 with pre-orders opening this week on July 9. The device is modified to support Verizon’s UWB 5G network and, as a result, tacks a few more dollars onto the price. Verizon asks $649 or $27.08/mo. There will be a launch promo, though, to take the price down to $15/mo when purchased online.

Notably, too, the Galaxy A71 5G is the first smartphone to debut in the United States with Qualcomm’s Snapdragon 765G processor. That chip was designed in part to be an alternative to the company’s flagship chip, but it hasn’t been released in too many phones so far. For the United States, the Galaxy A71 5G is the first one. Later this year,  that’s the same chip Google’s Pixel 5 will be using. 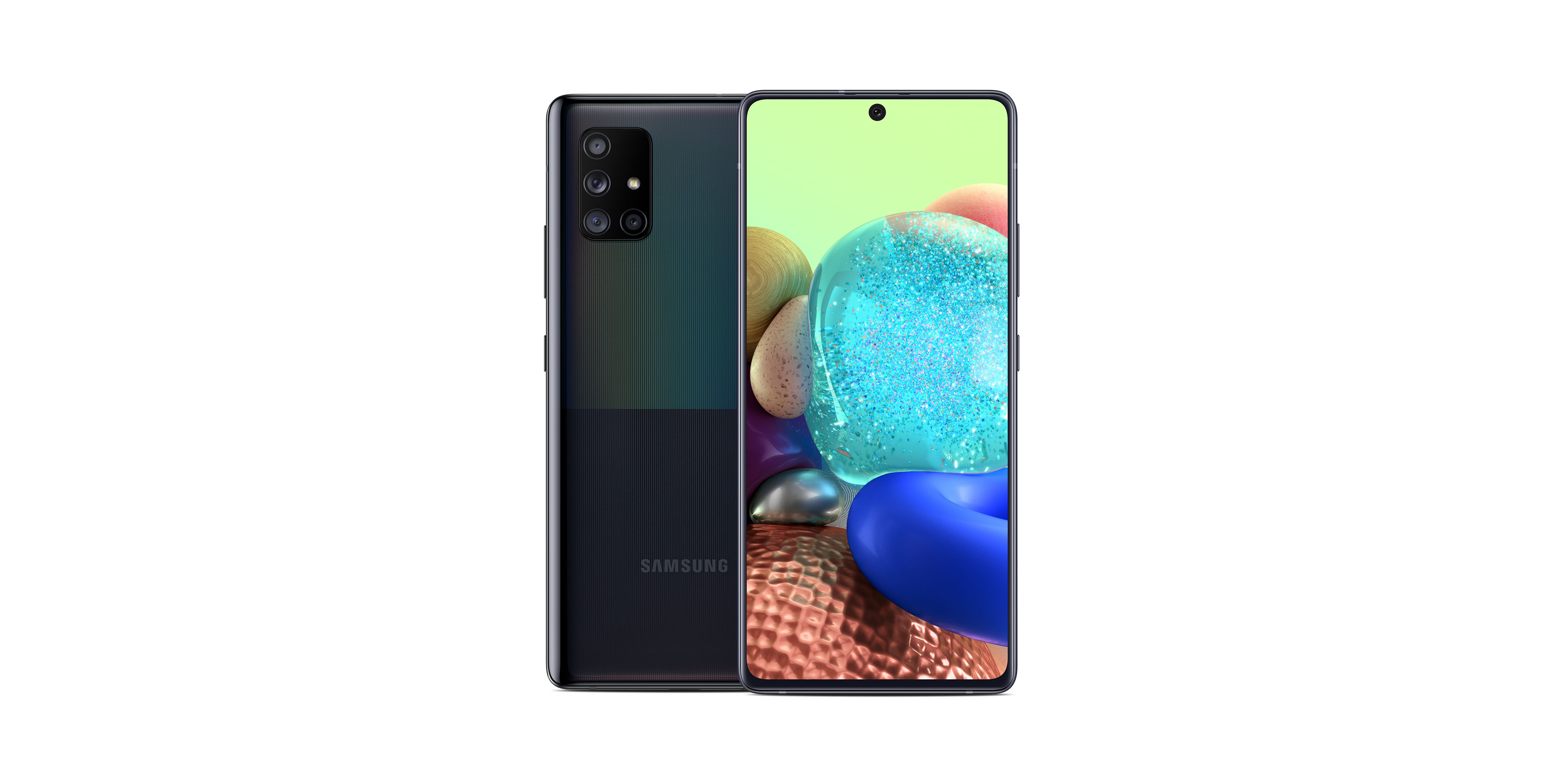