Would you buy Google Pixel 5 with a Snapdragon 765? [Poll] 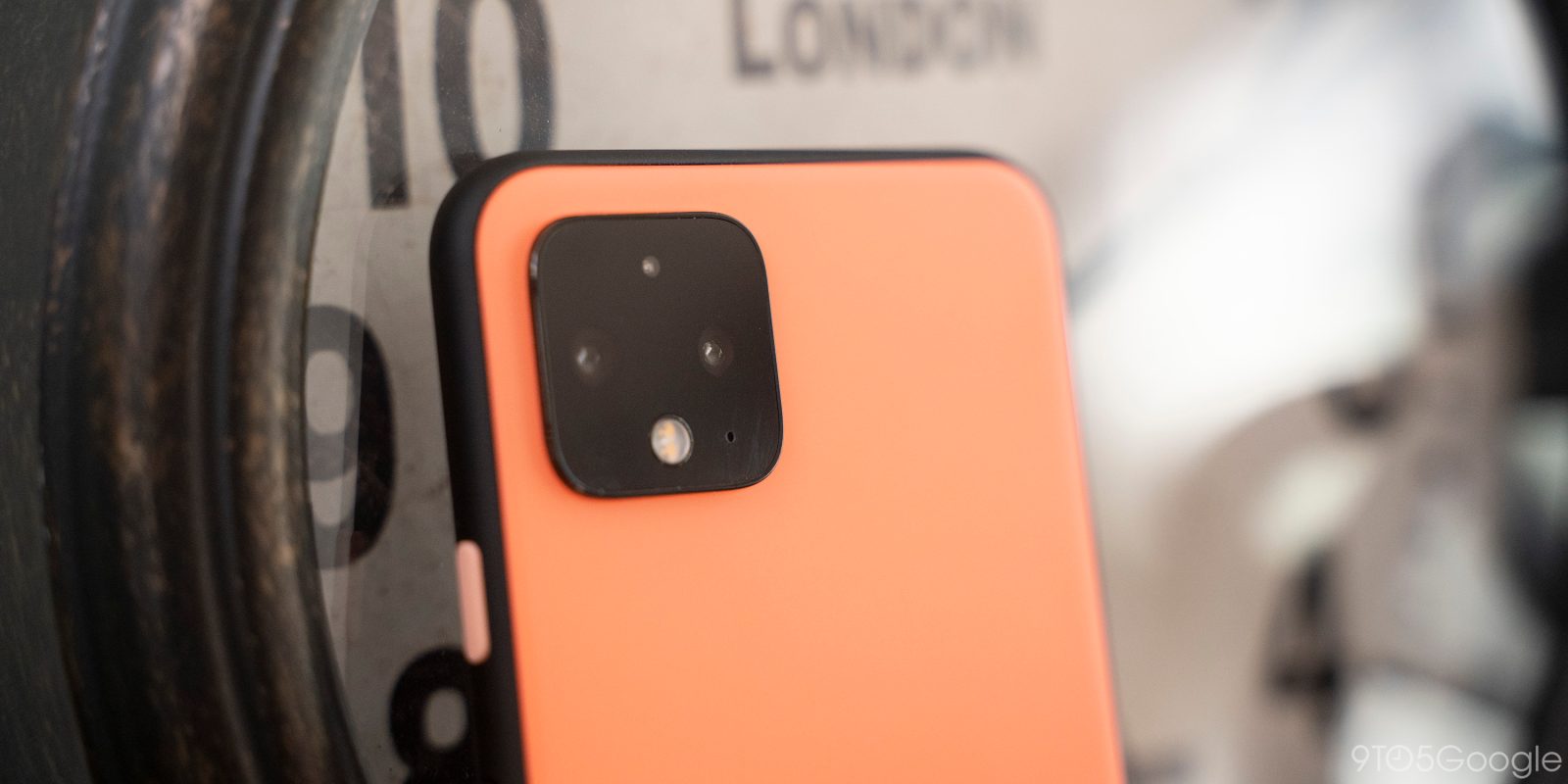 We’ve reported multiple times at this point that Google’s Pixel 5 wouldn’t ship with a Snapdragon 865 processor and even pointed to evidence saying it would be the Snapdragon 765. Still, though, many held out hope the phone would have a high-end chipset. Now, another report is backing up our findings leading to the question — will you buy a Pixel 5 with the Snapdragon 765 chip powering the show?

As we’ve reported previously, code in the Google Camera app as well as further evidence our own Kyle Bradshaw first explained months ago point directly to the Pixel 5 using a Snapdragon 765 processor instead of the Snapdragon 865 that other flagship-tier Android phones are using in 2020.

Why the change? The Snapdragon 865 is a considerably more expensive chip compared to previous models which undoubtedly would have led to a price hike for the Pixel 5 series. Given how reviewers and users alike already took issue with the Pixel 4’s price/value, raising that cost wouldn’t be a wise decision for Google. The Snapdragon 765, however, gives Google a lot more potential to be competitive on price without giving up much in terms of features or power.

Today, David Ruddock further confirmed in a tweet what we’ve been saying this whole time — the Pixel 5 will have a Snapdragon 765G.

What does that mean for Pixel 5? It will still offer 5G, for one, but will make some cuts to horsepower and graphics performance to achieve a lower price. It’s still a fairly powerful octa-core processor with a GPU that’s capable as well. However, we can’t make a direct comparison yet simply because phones packing the 765 — LG Velvet, Motorola Edge, Nokia 8.3 — haven’t been widely released yet.

Still, knowing there will be a performance hit but also a lower price (currently rumored to be $699 based on a recent survey), will you buy a Pixel 5 with this chipset? Vote in the poll and let us know in the comments what you think about this decision.