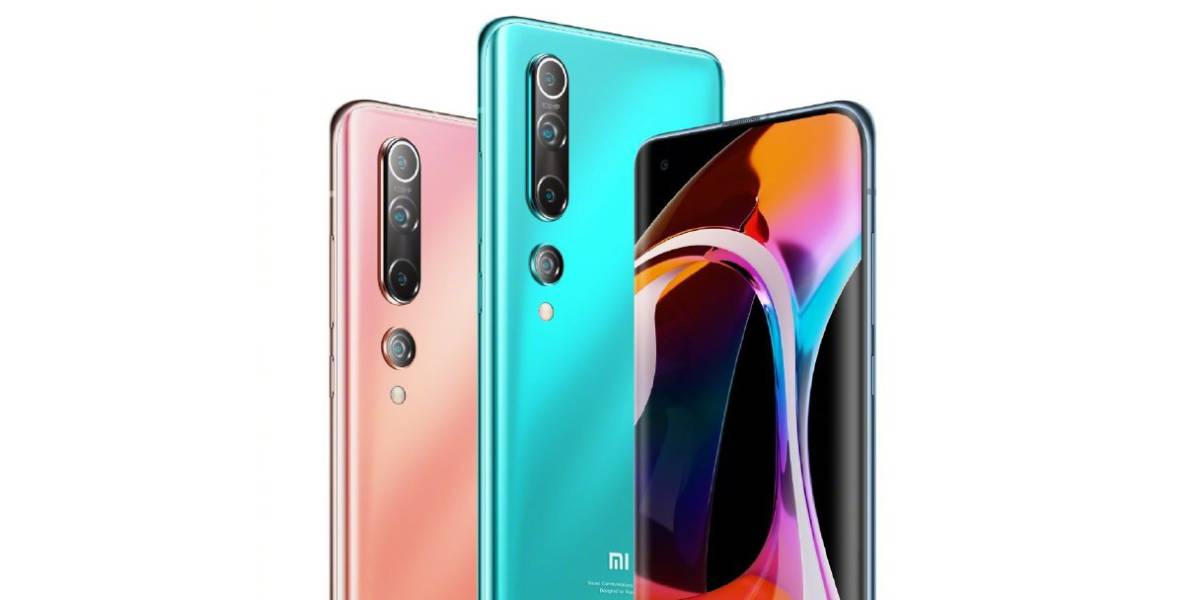 One of the flagship features of Google’s Pixel 4 was the ability for its camera to capture the stars with ease. Now, it seems Xiaomi is preparing to copy that astrophotography mode for MIUI 12.

According to a teardown performed by XDA, Xiaomi’s MIUI 12 update could pack an astrophotography mode for the camera. There are a lot of unknowns here, such as which phones will actually be able to use it, but it seems like Xiaomi is attempting to essentially copy Google’s special star-shooting mode.

The Pixel 4 and Pixel 4 XL use an astrophotography mode to take a long exposure shot of the night sky which, thanks to post-processing, is cleaned up to produce shots of the sky that are often absolutely stunning.

Like that mode, Xiaomi’s take on astrophotography would use long exposure and recommend that users add a tripod to their device. Interestingly, too, Xiaomi may also be using this mode to track the trajectories of stars and get certain effects when shooting the image. Some mentioned include “Moving crowd,” “Starry sky,” “Silky water,” “Star trails,” and “Neon trails.” Another one, too, is “Light painting” — something that some Pixel 4 owners discovered as a fun side effect of using the astrophotography mode.

The mode is already live, too, on the POCO F2 Pro when loaded up with the MIUI 12 beta, so we can see the various options below.