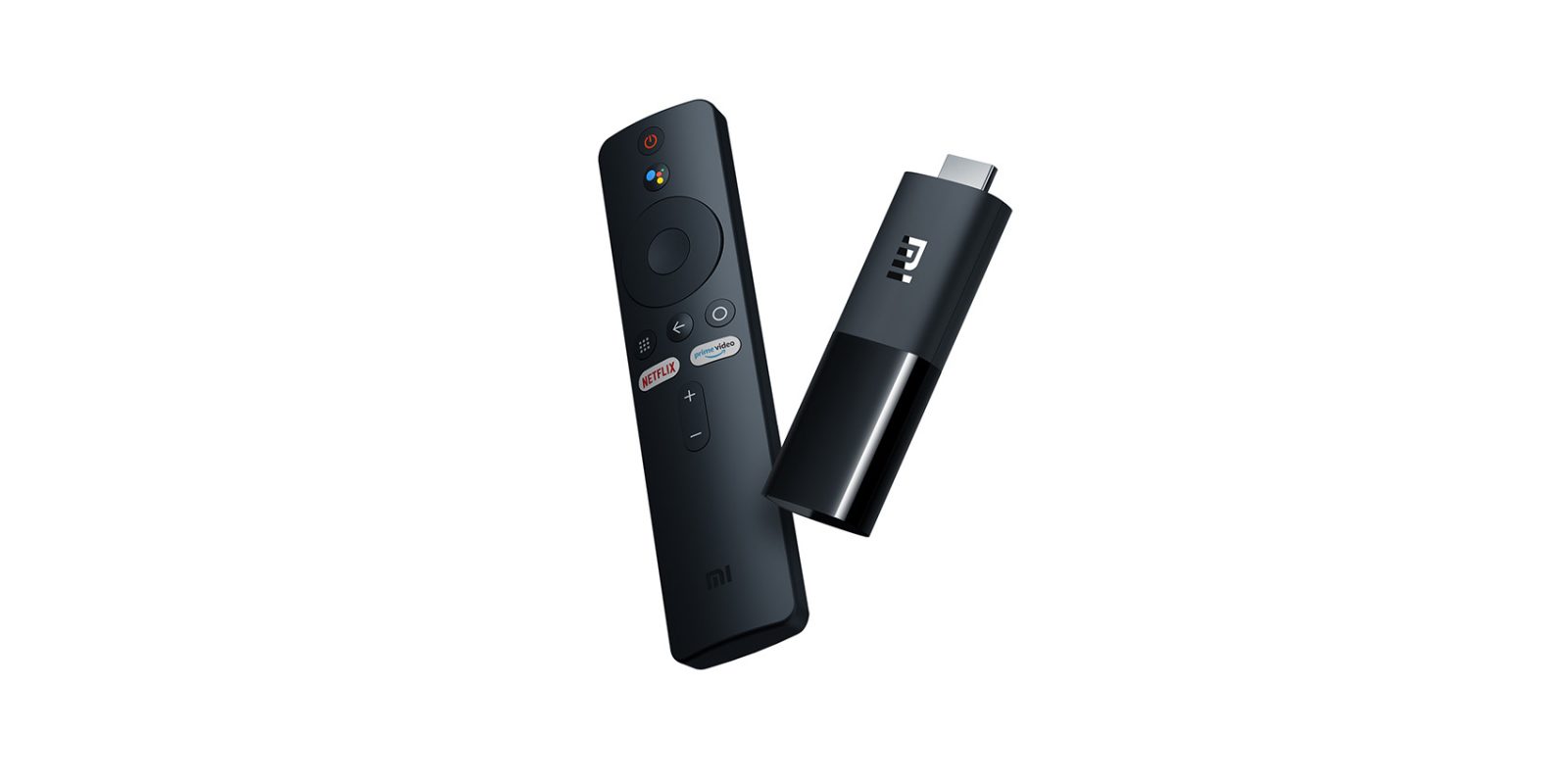 The Xiaomi Mi TV Stick has been leaking for weeks now, but the company still hasn’t given it an official announcement. But it seems that might be coming up quickly, as a retail listing on Xiaomi’s own website has confirmed the Mi TV Stick’s price point.

Several retail listings have already hit the web regarding the Mi TV Stick, but only one of them has had a price point we can put any faith in. After all, they were often higher than the Mi Box S this product is succeeding!

Now, though, the Mi TV Stick has leaked on one of Xiaomi’s own websites, and specifically, on the company’s online store in Portugal. There, the company lists the product as “coming soon” and offers up a couple of images of the product and confirms some details, too. There’s mention of Android TV Pie, Netflix and Prime Video support, and Dolby + DTS, too. Notably, too, this is the 1080p model which, in this listing, is confirmed to have 1GB RAM/8GB storage, use microUSB for power, and utilize a quad-core CPU. 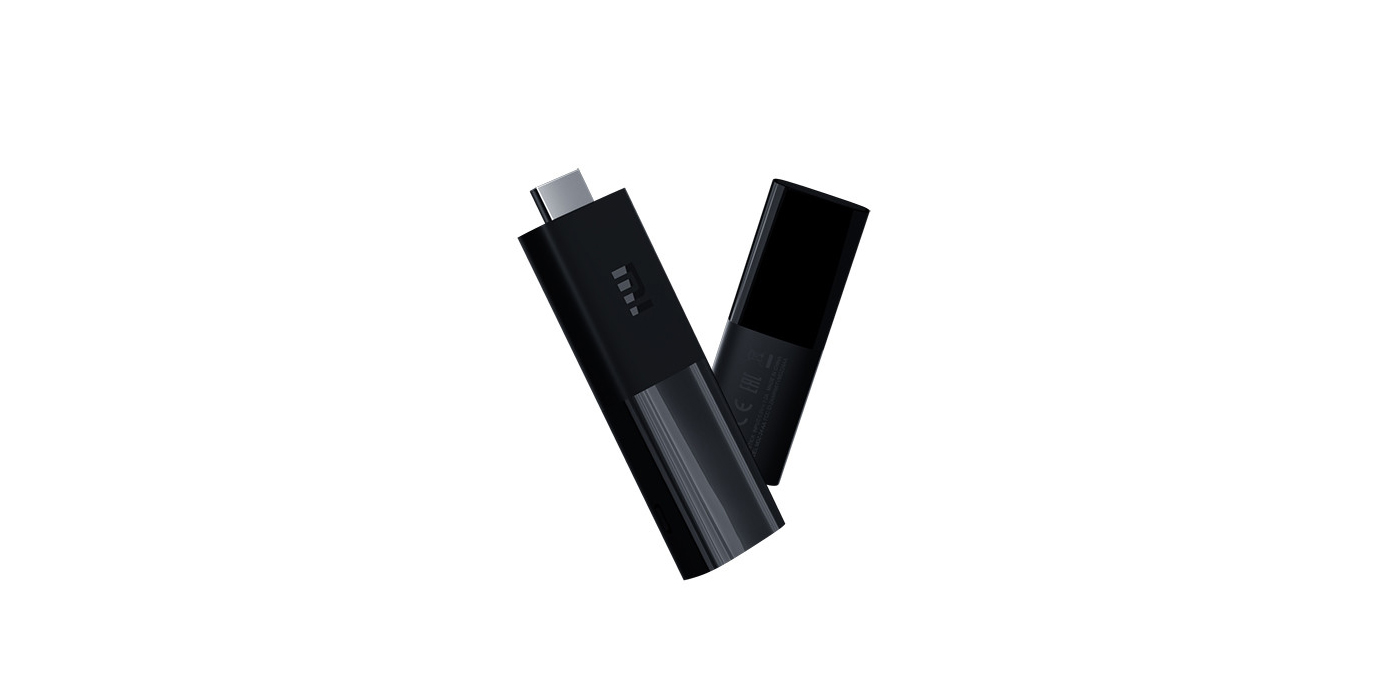 Directly converted to US dollars, that would be about $45, but it’s not quite that simple. A quick peek into the Google Store in Portugal shows that the company’s latest-generation Chromecast — also limited to 1080p — sells for €39. I’d wager that Xiaomi is targeting the Chromecast’s price point for the Mi TV Stick’s FHD model, meaning it could arrive in the US for $35. That’s just speculation at this point, though.