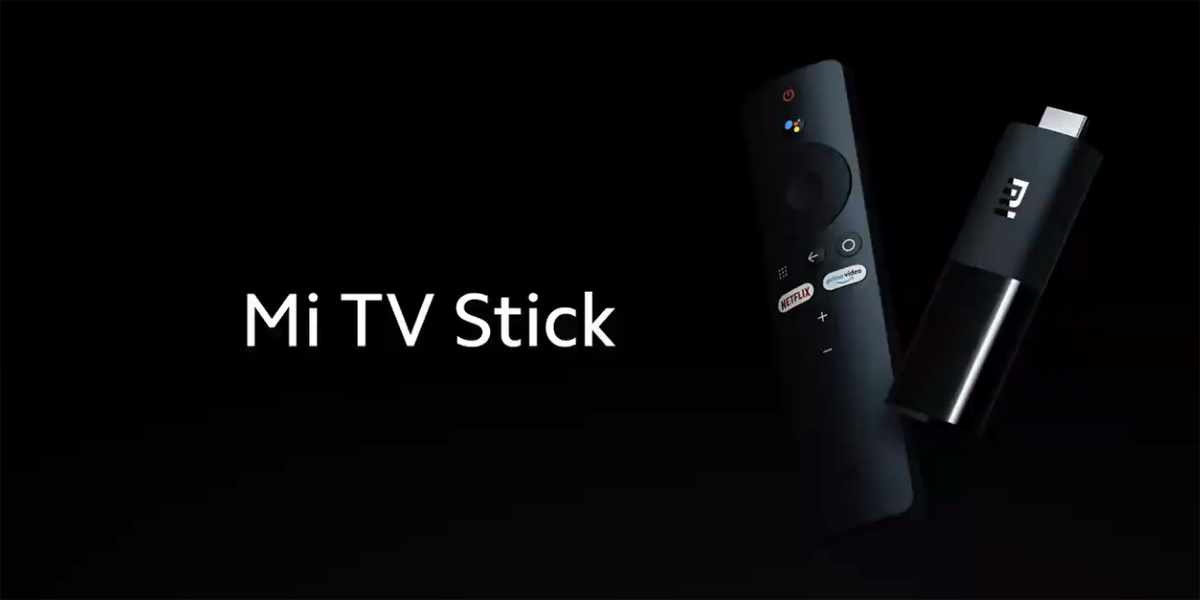 Behind the competition, Google’s Android TV platform is finally starting to add more options for HDMI dongles. Now, it looks like Xiaomi is gearing up to launch a new Android TV stick with its Xiaomi Mi TV Stick.

A listing for the Xiaomi Mi TV Stick popped up on the store for online retailer Gearbest. There, the product is shown off with its compact form factor and we get our first look at the specs that will be powering this device.

Not very surprisingly, it looks like the Xiaomi Mi TV Stick will essentially be running on an identical package as we saw on the Xiaomi Mi Box S which launched last year. That means an Amlogic S905 — this time the Y2 version — quad-core processor, a Mali-G31 GPU, 2GB of RAM, and 8GB of storage. It’s a basic setup, but it should perform just as well as the box did which was pretty alright. The listing also mentions Google Assistant support — a clear indicator that this is, indeed, Android TV — as well as Netflix support. Apparently, it will also still support 4K HDR.

Interestingly, though, it seems like the Mi TV Stick will end up costing more than the box. Where the Mi Box S costs $59 at launch, the Mi TV Stick briefly showed as $80 on Gearbest. Notably, though, that pricing only appears on Gearbest’s search portal, not on the listing itself. I’d take that list with a grain of salt.

Notably, this listing has appeared roughly a month after a leaked product map first revealed the product’s name and May release window. It certainly seems like a wider release is around the corner, but Xiaomi hasn’t made any official announcement yet.

Update 5/26: In an online event today in Germany, Xiaomi officially showed off an image of the Mi TV Stick to tease the device. WinFuture first spotted the image which gives us our best look to date at the upcoming hardware. There’s an updated remote similar to what shipped with the Mi Box S, but now with a Prime Video shortcut button.

I’d imagine this official teaser means an official reveal is coming sooner rather than later. 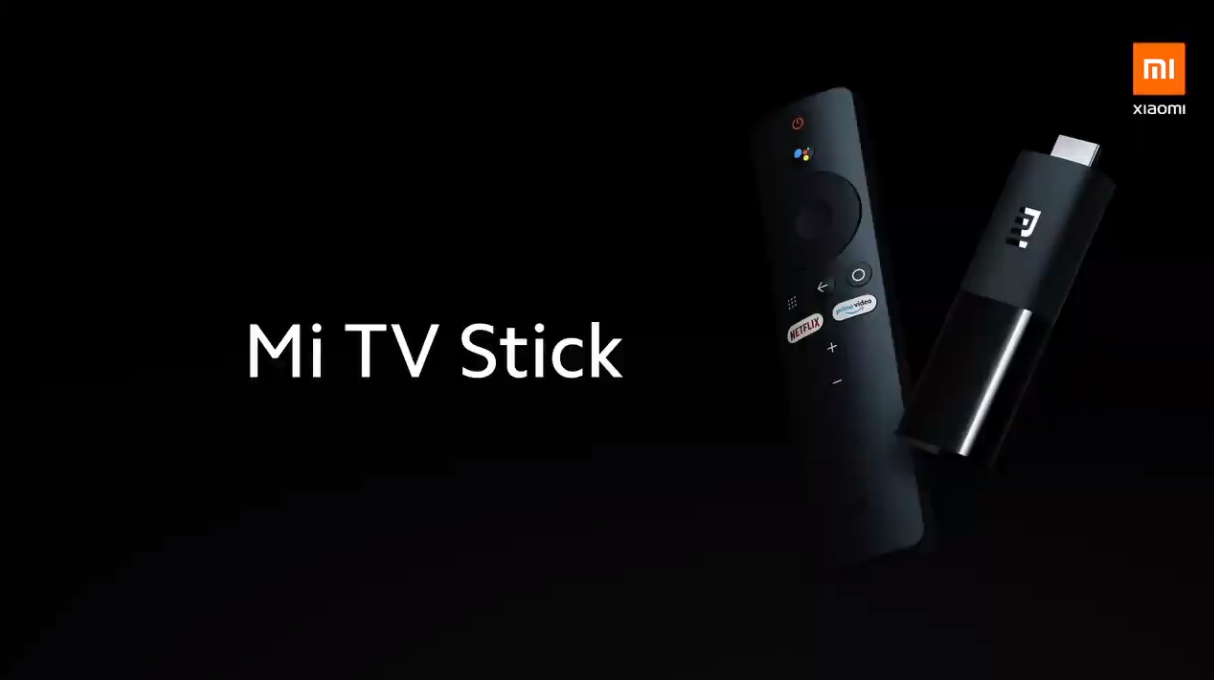