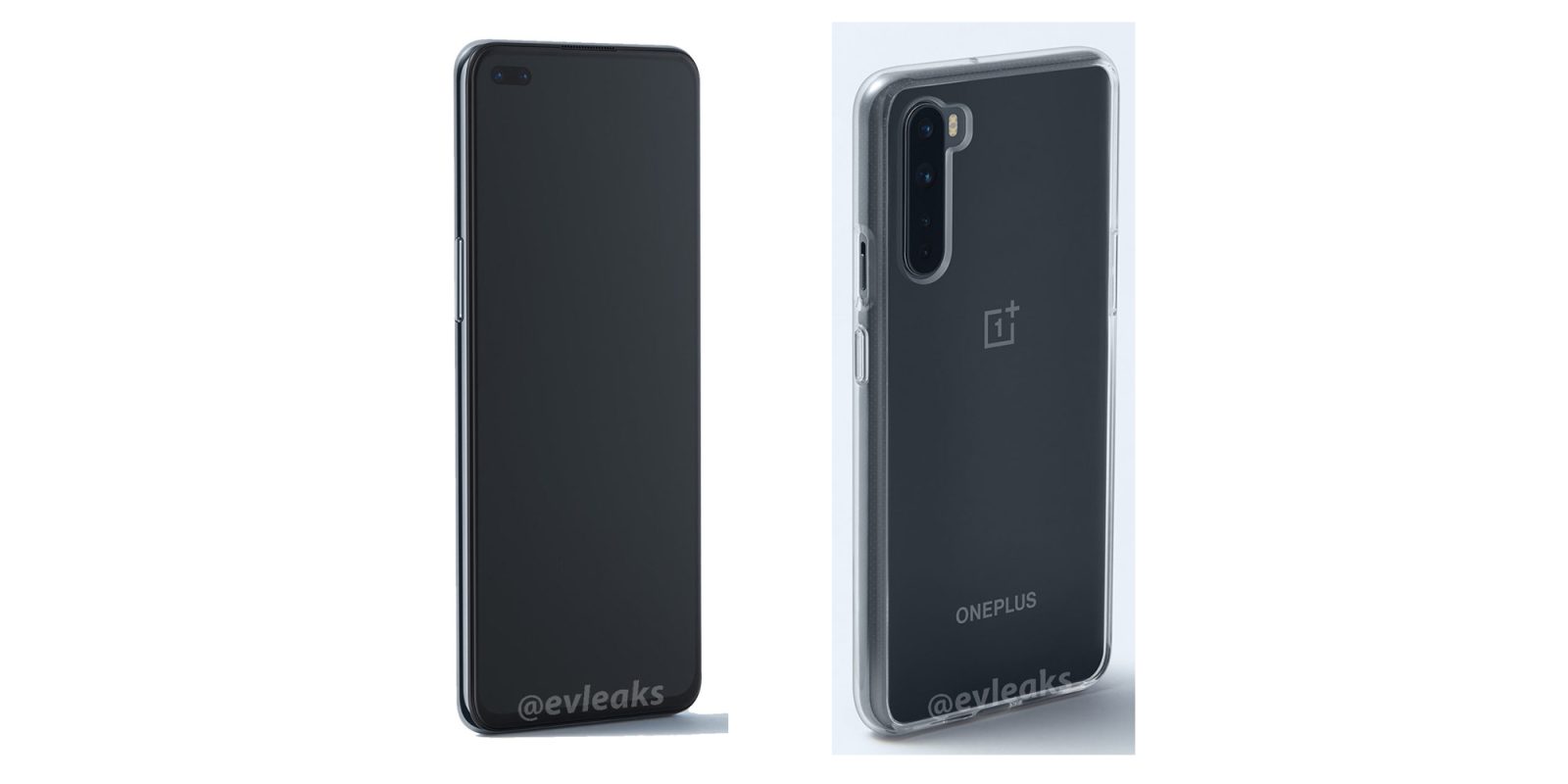 The OnePlus Nord is highly anticipated even despite proposed limited global availability. Now thanks to leaked press renders, we have our best look yet at the OnePlus Nord ahead of a July 21 launch.

[Update 07/10]: Yet more renders of the official case lineup for the OnePlus Nord have been shared by Evan Blass over on his paywalled Patreon account. It’s yet another big leak ahead of the launch of the hardware, which is expected on July 21st — in an AR unveiling no-less.

When the affordable Android phone launches, you’ll be able to adorn your smartphone in cases from Camilla Engstrom, Finsta, and even a JerryRigEverything option — which looks awesome. There are also a couple of classic “Sandstone” options that has been a hallmark texture for OnePlus since the firm launched into the smartphone space half a decade ago.

You can check out all of the six official cases for the OnePlus Nord below:

Evan Blass shared the images over on his paid-for Patreon account, with the OnePlus Nord looking particularly sleek when compared with the OnePlus 8 series devices. Not only that, but he also shared a portion of what appears to be a case that pays homage to tech-teardown YouTuber JerryRigEverything.

You can see the quad-camera setup at the front, while the dual punch-hole camera notch at the front looks eerily similar to the one seen on the realme X50 5G — which recently launched in Europe. We are expecting the OnePlus Nord to come with a 48-megapixel main sensor, flanked by an 8-megapixel ultra-wide, 5-megapixel macro, and 2-megapixel depth sensor.

It doesn’t look like we’ll see a headphone port as per these renders, plus the volume rocker is still on the left side, while the sleep-wake button and alert toggle are on the right side. At this stage, we’re just interested in how the device runs and what it’s capable of. You can check them out below:

Really, these leaked press renders of the OnePlus Nord don’t really bring a great deal extra to the table beyond a new perspective on the design. However, two of these images showcase some upcoming accessories in the form a clear case — hopefully coming bundled — and what looks like a JerryRigEverything case. This showcases the internals much like skins from some third-party sellers have done in recent years. Blass then shared some more case renders which have some interesting designs to say the least.

That JerryRigEverything case has a QR code that will open up the music video for late-90s Eurodance hit “Blue” from Eiffel65 — consider yourself meme’d.