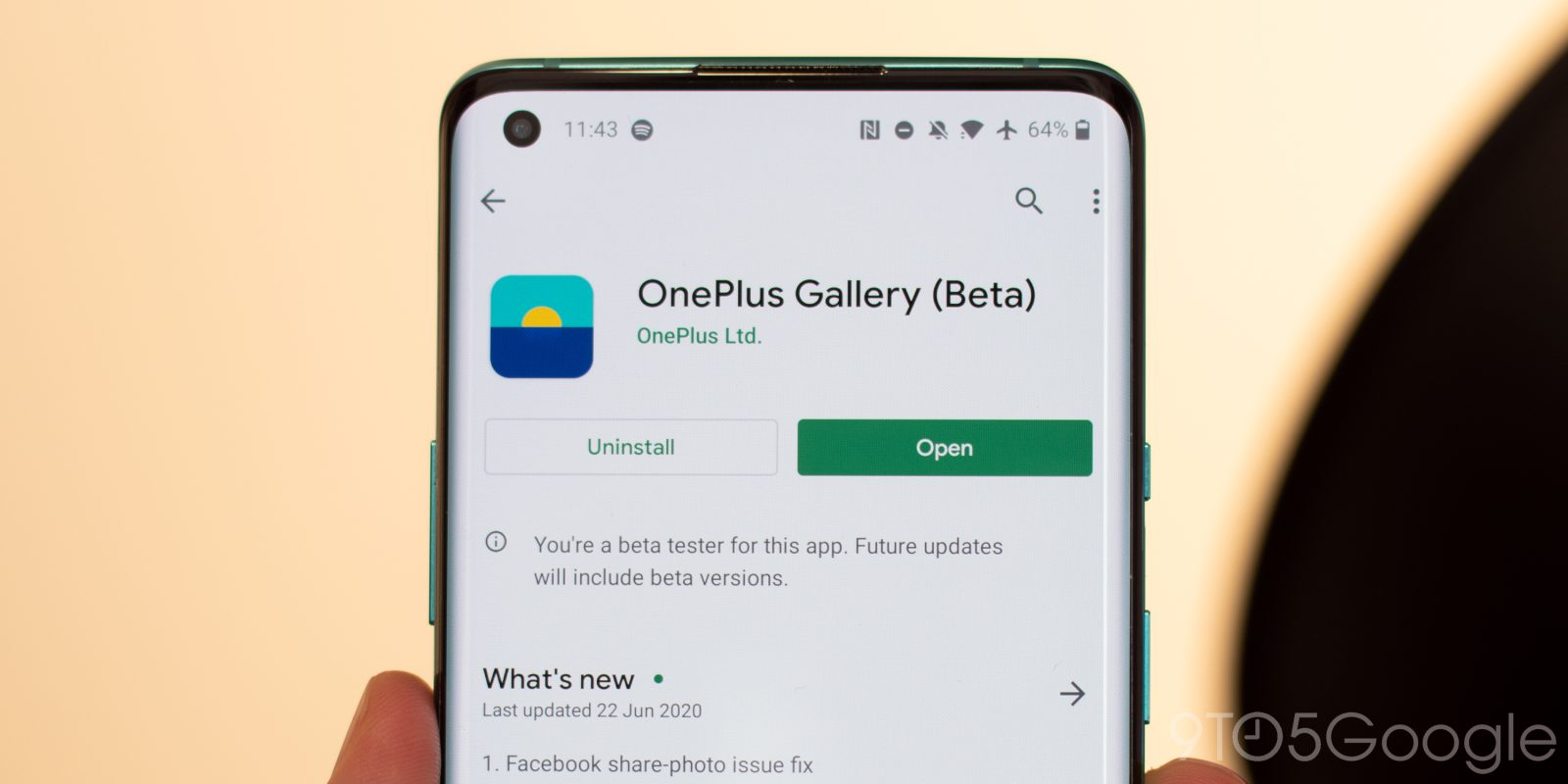 If you’re a fan of shooting slow-motion video on your smartphone, you will no doubt have been left frustrated with the editing option removed from the OnePlus Gallery app in recent weeks.

A small change was made to the application that removed your capabilities to trim and chop your favorite slow-motion clips on your smartphone. You can still shoot and share you slow-motion video on your OnePlus smartphone. The problems arise when you want to edit the footage.

OnePlus Gallery version 3.12.19 was the build in question that removed slow-motion video editing. Older versions still include the option to edit your high framerate video files, though (via Android Police). It looks as though the feature was removed by OnePlus as it is actively “under development,” according to a reply to a review questioning the removal over on the Google Play Store.

However, the reply suggests that we will see the slow-motion editing option return in a future OnePlus Gallery update. It’s unclear though if this will come as part of a beta update or a full release — one would think it will come to preview builds first.

It’s always more frustrating when a feature is unceremoniously removed from software, but you can always install an older version to return the option on your device. We’ve seen multiple complaint threads popping up over on the OnePlus Forums and Reddit, which are often the first places OnePlus fans head to vent their frustrations.

Let’s just hope that when the slow-motion editing feature returns to the OnePlus Gallery, we get some more options or some added extras.