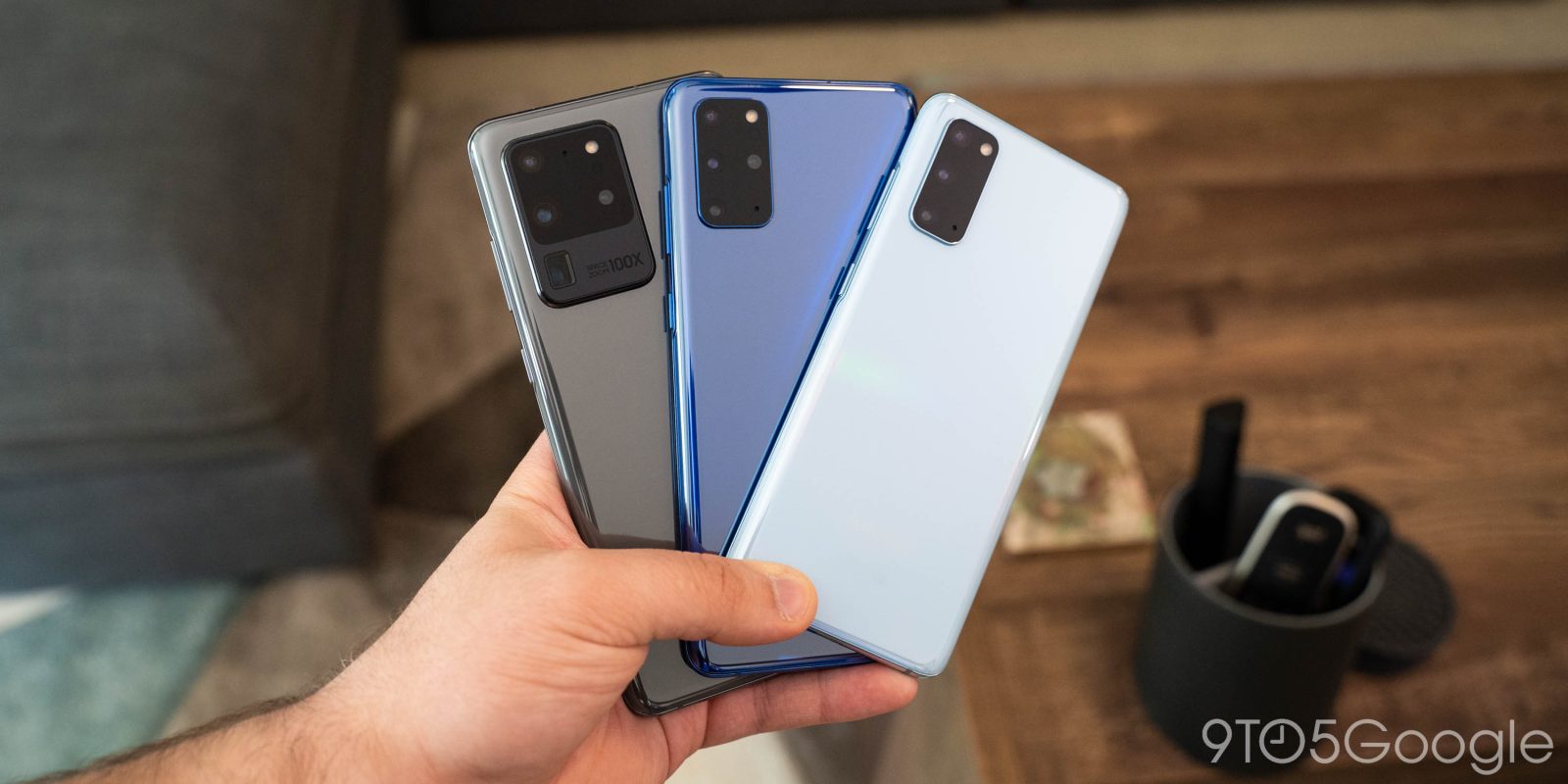 The June 2020 security patch has already begun rolling out for unlocked variants of the Samsung Galaxy S20 series in the US.

Samsung’s improved run of security updates continues as the South Korean firm drops the latest patch right on the “official” release. Google does provide all OEMs with patch notes to ensure that all potential security issues are resolved, but it is still impressive that the S20 series is keeping pace with the Google Pixel — which will receive the June 2020 patch later today.

This update brings a few Wi-Fi calling improvements plus that June 2020 patch — finally! If you do have the Verizon Galaxy S10, now might be the time to check you System updates panel for the OTA update.

[Update 06/22]: If you have a Verizon-locked Galaxy S20 series device, then you should now be receiving the June 2020 security patch very soon. The carrier has confirmed the rollout for the Galaxy S20+ 5G and Galaxy S20 Ultra 5G (via Android Police) has now started. Expect to see firmware versions QP1A.190711.020.G986USQU1ATEC and QP1A.190711.020.G988USQU1ATEC respectively rolling out over the coming days.

Strangely there is no confirmation yet for the standard Galaxy S20 5G, which we imagine will be coming along very soon. However, the changelog doesn’t add any notable features, simply the latest security patches. You can see the full changelog for the Verizon S20+ and S20 Ultra below though:

The current software update provides your device with:

If you haven’t checked your device, now might be the time to head to Settings > System updates and hit that refresh button.

If you do have an unlocked US Samsung Galaxy S20, 20+, or S20 Ultra, then expect to see firmware version G986U1UES1TE4, G986U1OYM1ATE or G986U1UESATE4 rolling out over the coming days. At around 220MB, this is a relatively modest update, and although different update is rolling out in South Korea bringing call clarity improvements, this is simply an update for device security (via SamMobile).

There is no word on the June 2020 patch for global variants of the Samsung Galaxy S20 series as yet. But given that the US tends to get updates slightly later than the rest of the world most of the time, we’d expect to see the patch head out further in the coming days.

[Update 06/03]: Since the Galaxy S20 got updated, the next wave has begun, firstly with the Exynos or “global” variant of the S20 series. To add to that, the June 2020 security patch is also rolling out for the Galaxy S10 and Note 10 series (via SamMobile).

Now might be the time to head to your device System Settings > Software updates and see if you can get your device updated now. If you have received the June 2020 patch on your Galaxy S20 series device, and have seen anything new or notable, be sure to let us know down in the comments section below.