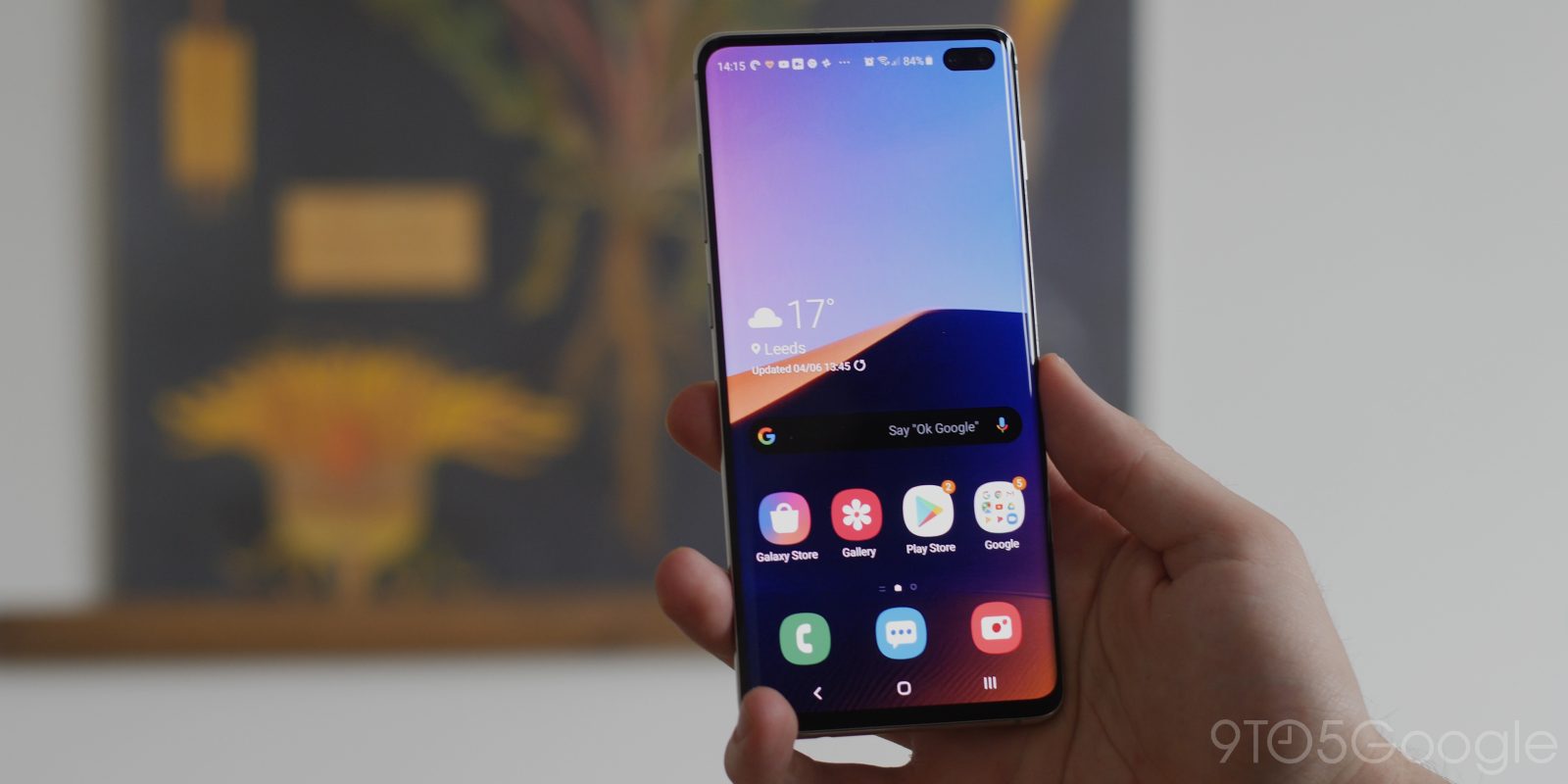 In keeping with their recent update promptness, Samsung is now pushing the May 2020 security patch for 2019’s flagship Galaxy S10 series.

With the May 2020 security patch also rolling out for the Google Pixel series, it’s credit to Samsung for ensuring that they are patching security holes alongside Google. Although on the other hand, given that OEMs are aware of the issues long in advance, so as to prepare their own OS updates, maybe we should be more adamant that other firms follow Samsung’s recent example.

[Update 05/28]: The last supported series of Galaxy devices in the form of the S8 and S8+ are now receiving the latest security patch, which is impressive given their age. For those with the global version of the Galaxy S8 or S8+ (Exynos models essentially), then you can get an upgrade to firmware version G95xFXXS9DTEA according to the guys over at SamMobile.

One thing to note is that we’ll likely only see a few more quarterly updates for the S8 and S8+ as per Samsung’s own updated schedule. However, you may see random patches — like we’ve seen for the S7 recently — for major security issues. Either way, you can grab the update by heading to System settings > Software updates. For those with the Snapdragon Galaxy S8 or S8+, expect to see updates rollout over the next few days/weeks.

[Update 05/22]: The May 2020 patch is now rolling out in the US for Verizon Wireless subscribers with the Galaxy Note 9 and Note 10 — which includes Note 10+ 5G (via Droid-Life). The following build firmware versions are now rolling out across the board:

If you do have a Verizon device, you should see an OTA notification heading out over the coming days, but now might be the time to head to your System settings > Software updates and check if you can upgrade right now.

[Update 05/21]: If you own the Galaxy Note 8, you might not be getting Android 10 any time soon, but the good news is that you will shortly be getting the May 2020 security patch. Firmware version N950FXXSBDTE6 has been spotted rolling out for those with the Exynos Note 8 (via SamMobile), which means the US may have to wait a tad longer to get updated. Now might be the time to check on your device if you can update to the latest patch.

[Update 05/14]: The Galaxy Note 9 has joined the party by gaining the May 2020 security patch. Firmware version N960FXXS5DTE2 has now begun rolling out across Europe, with reports (via SamMobile) suggesting that owners in Germany are, again, first in line to get the patch on their former flagship. However, like the S9 patch, this update doesn’t bring any of the awaited One UI 2.1 features.

[Update 05/13]: As per SamMobile, the May patch should now be rolling out globally for the Samsung Galaxy S9 and S9+. It’s a little later than the rollout for the S10 series, but it’s still in good time for those worried about when they’ll get an OTA update notification.

Firmware version G96xFXXS9DTD7 has been spotted heading out to Galaxy S9 devices across most of Asia and has now started to trickle into Western Europe — with Germany first in line. We’ll likely see the patch head out further over the coming weeks. That said, now might be the time to go and check your Settings > System updates panel to see if you can update.

The May 2020 patch is currently rolling out for those with the Galaxy S10 series in Europe. We do expect the rollout to expand globally over the coming days. Unlike previous updates though, there are no notable new features or software tweaks to speak of.

To check if you have the OTA update available, be sure to head to your Settings > System Updates panel and refresh the pane regularly. Alternatively, if you have seen the May 2020 patch available on your Galaxy S10 series device, be sure to let us know down in the comments section below what device you have and where you are based.