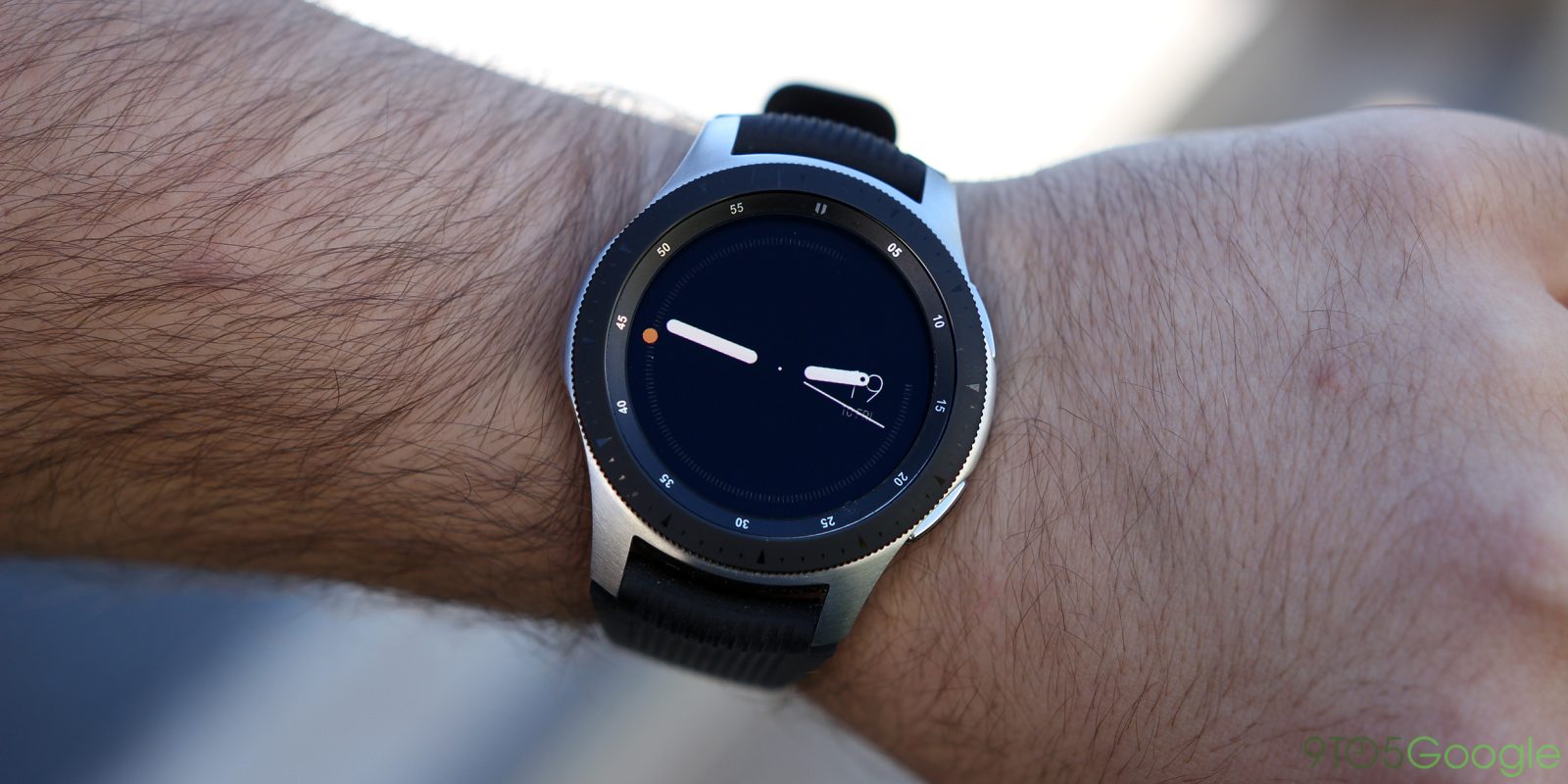 Samsung’s Galaxy Watch lineup is often regarded as the best smartwatch for Android users, and now it appears an updated model is coming. Rumors have been going around for a few months at this point, but now a new Samsung Galaxy Watch has passed through the FCC, even offering the first look at the hardware.

A handful of FCC documents spotted by Droid-Life confirm that, not only is Samsung working on an updated Galaxy Watch, but that its release probably isn’t all that far away. These documents show off the LTE variants of these new watches, carrying the model numbers SM-R845 and SM-R855. Further documents show off WiFi-only models as SM-R840 and SM-R850. Those numbers line up with the previous Galaxy Watch releases, specifically the non-Active models.

Better than model numbers, though, is what the mockups of these new smartwatches show us — a handful of specs. Apparently, the new Samsung Galaxy Watch will offer a 45mm case made out of stainless steel as well as a second variant with a 41mm case. The watch will also offer Gorilla Glass DX, 5ATM water resistance, MIL-STD-810G durability, support for GPS, and also LTE as mentioned above.

In a further report, SamMobile reveals that Samsung is keeping the physical rotating bezel around on this updated hardware. Samsung’s last Galaxy Watch offered this feature, but following the release of two Galaxy Watch Active models ditching the feature, it was unclear if a new model would keep it.

We’re not sure when Samsung plans to launch the new Galaxy Watch, but the fact they’ve passed through the FCC hints that a launch could be imminent. If not, my bet would be at the Note 20 launch in August.