Microsoft Surface Duo arrives at FCC ahead of release 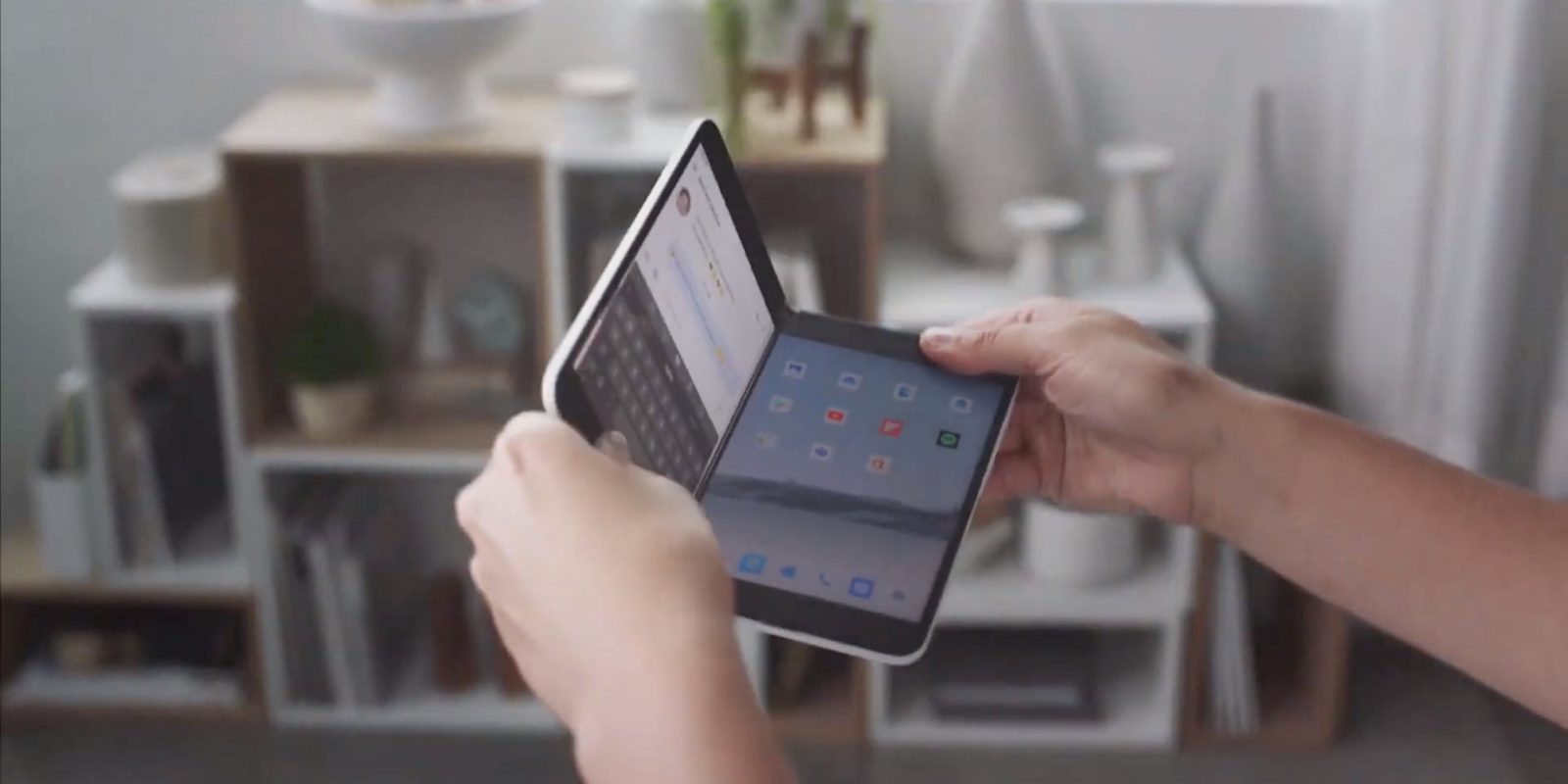 Microsoft’s hotly anticipated first Android phone, the Surface Duo foldable, has been rumored to be releasing this summer instead of its original “holiday 2020” window. Now the Surface Duo has arrived at the FCC, moving it one step closer to release in the US.

A new Microsoft device arrived at the FCC today, as spotted by Droid Life, and while it’s officially labeled as a “Microsoft Phablet Device,” all signs point to this being the upcoming Surface Duo foldable. For instance, the testing paperwork explicitly calls out this phablet as running “Android version 10,” and Droid Life noted a paragraph about the device having two screens and “four configurations” including folded open and folded closed.

For Microsoft’s part, they’ve hidden almost anything that could reveal details behind temporary FCC confidentiality, but unless the company has a second, surprise foldable Android phone in the works, we’re looking at the official FCC listing for the Surface Duo. With that in mind, what all can we learn about the Surface Duo from the paperwork?

Interestingly, there’s a bit of dispute as to whether or not the Surface Duo will have NFC. The FCC listing does not currently show the foldable as being approved for the necessary network band for NFC, but one document describing the device’s “wireless technologies” makes a direct mention of NFC. Until the FCC listing is updated to say otherwise though, we’re going to assume the Surface Duo will not be shipping with NFC.

Otherwise, we don’t really learn anything about the Surface Duo that Microsoft hasn’t already shared or had leak out. As a reminder, the foldable phone will use last year’s Snapdragon 855 processor with 6GB of RAM and up to 256GB of storage. Hopefully its arrival at the FCC is a good sign of the Surface Duo releasing in the near future.

More on the Surface Duo: