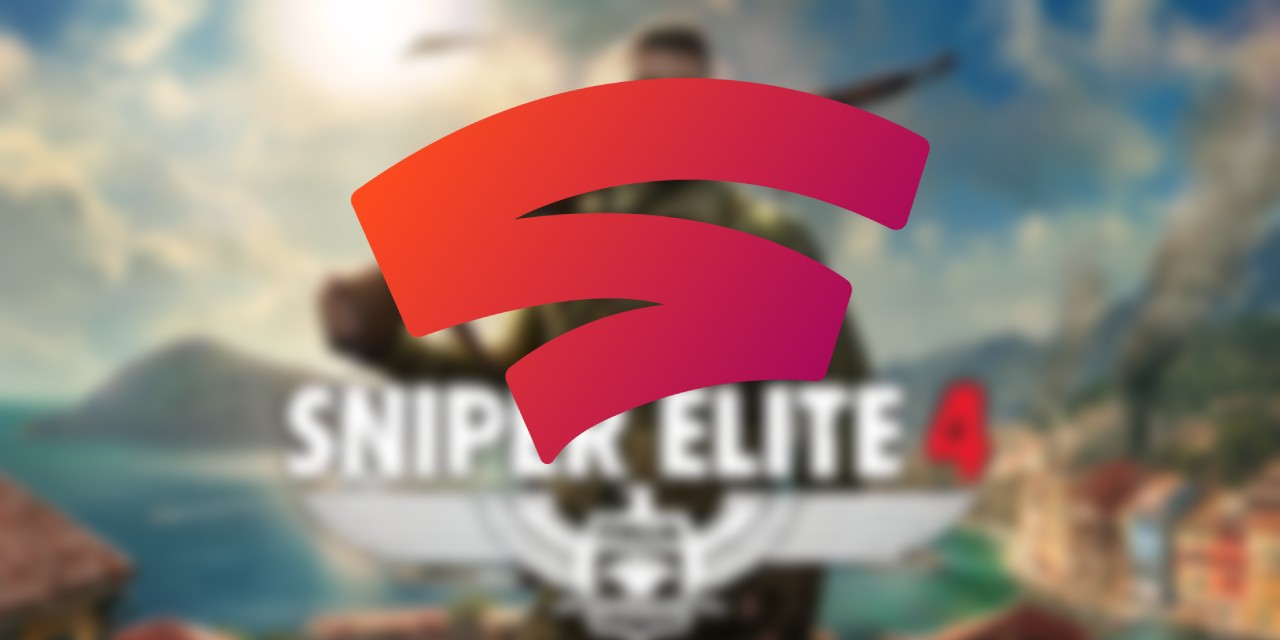 While most of the biggest announcements for Stadia came during last week’s Stadia Connect, Google still has a few tricks up its sleeve. Today, the company is announcing three more of the 120+ games coming to Stadia in 2020, including Superhot: Mind, Control, Delete.

As announced on the Stadia Community Blog, the streaming platform is set to pick up three more games over the course of this year. The first, Strange Brigade, is set to launch on Stadia next week — August 1st to be precise — and puts you and your friends against a horde of monstrosities and puzzle-filled dungeons.

Next up, we’ve got a new trailer for Superhot: Mind, Control, Delete, part three of the Superhot series, which was already announced to be arriving on Stadia. In the trailer, we see the same type of fantastic action that made Superhot great, including deflecting bullets with a sword, while the developers promise a “refined, sharper, flashier experience.”

Finally, we’ve got the announcement of Sniper Elite 4, which should come as no surprise to fans of the developer Rebellion, as Zombie Army 4: Dead War has already released on Stadia and the two series are very closely related. Sniper Elite 4 puts you in the boots of a World War 2 sniper as you use stealth and smart tactics to win battles in a larger effort to liberate Italy.

Unfortunately, Google was not able to share a release date for either Superhot: Mind, Control, Delete or Sniper Elite 4 beyond the usual “coming soon.”