Here’s everything announced in the July 2020 Stadia Connect 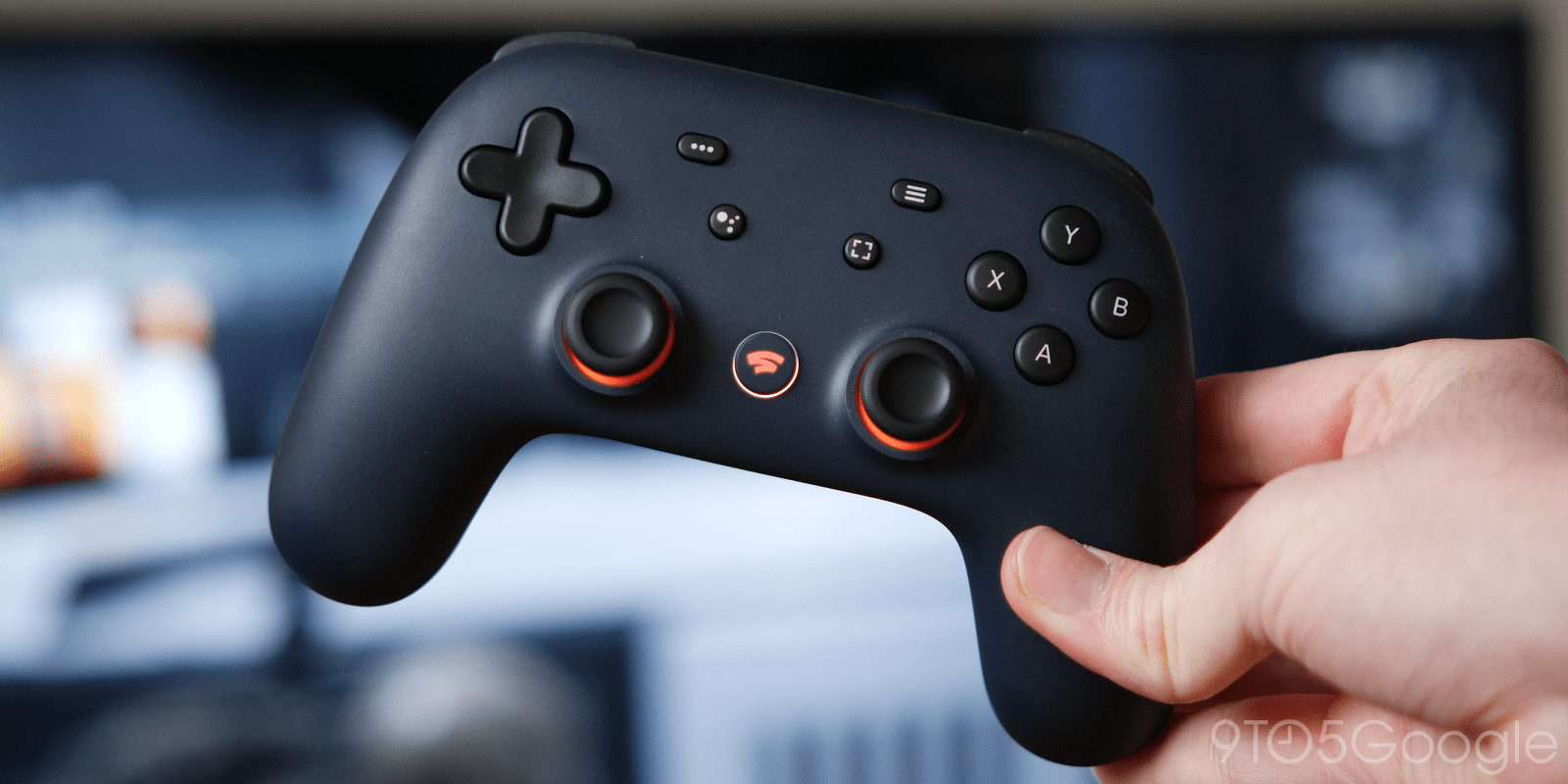 Today, Google is hosting their second Stadia Connect of 2020, a livestream event showcasing the latest games and features coming to Google Stadia. Here’s everything Google announced during the July 2020 Stadia Connect event.

While in-person game conferences like E3 are on hold for obvious reasons in 2020, livestream events such as Nintendo Direct, Ubisoft Forward, and Stadia Connect have been filling in the gap. These events have an increased burden on them too, as 2020 heralds the release of next-generation hardware from both Microsoft and Sony, and with them, the next generation of gaming.

As you would hope, this Stadia Connect puts a strong focus on timed exclusive First on Stadia titles as well first looks at proper exclusives from the folks at Stadia Games and Entertainment. The first timed exclusive shown was Super Bomberman R Online, an online multiplayer version of the classic Bomberman series with Stadia exclusive features like Crowd Play to play along with streamers.

Next up in timed exclusives, we were shown One Hand Clapping, a uniquely odd musical platformer from Bad Dream Games and Handy Games, which invites you to “sing your song.” Interestingly, One Hand Clapping is available today in Early Access on the Stadia Store for $2.99, making it the most affordable game that’s ever been in the store.

More excitingly, the Stadia Connect offered an opportunity for Stadia Games and Entertainment, Google’s division responsible for developing and publishing first-party and second-party games for Stadia. Their first-ever title, Orcs Must Die! 3, released today as a free game for Stadia Pro members.

Looking ahead, the company also shared a short trailer for the first-ever “Only on Stadia” game, Outcasters — a wild and wacky shooter/party game from Splash Damage. Due to release this fall, Outcasters sees you playing as a vinyl toy shooting your friends, collecting coins, and curving bullets.

Stadia Games and Entertainment didn’t stop there, announcing partnerships with three other studios: Harmonix (best known for the Rock Band series), Uppercut Games, and Supermassive Games (known for Until Dawn).

For those with a Stadia Pro membership, the July Stadia Connect event offered a preview of some of the games that will be available to claim for free. Smash hit horror game Hello Neighbor, along with its Hide and Seek prequel story, are coming to Stadia this year, with the base game being free to claim at launch.

Meanwhile, the incredible trilogy of Hitman games will be coming to Stadia, with the first game being a free Stadia Pro title in September. While Hitman and Hitman 2 will be releasing on Stadia in September, Hitman 3 will be a few months behind, releasing January 2021.

The folks at 2K games also announced a swath of games coming to Stadia, including sports titles like NBA 2K21 and action titles like remastered versions of Mafia 2 and 3.

Other titles announced to be coming to Stadia this year include Outriders — an upcoming title from Square Enix and People Can Fly — and ports of Dead by Daylight and Sekiro: Shadows Die Twice.