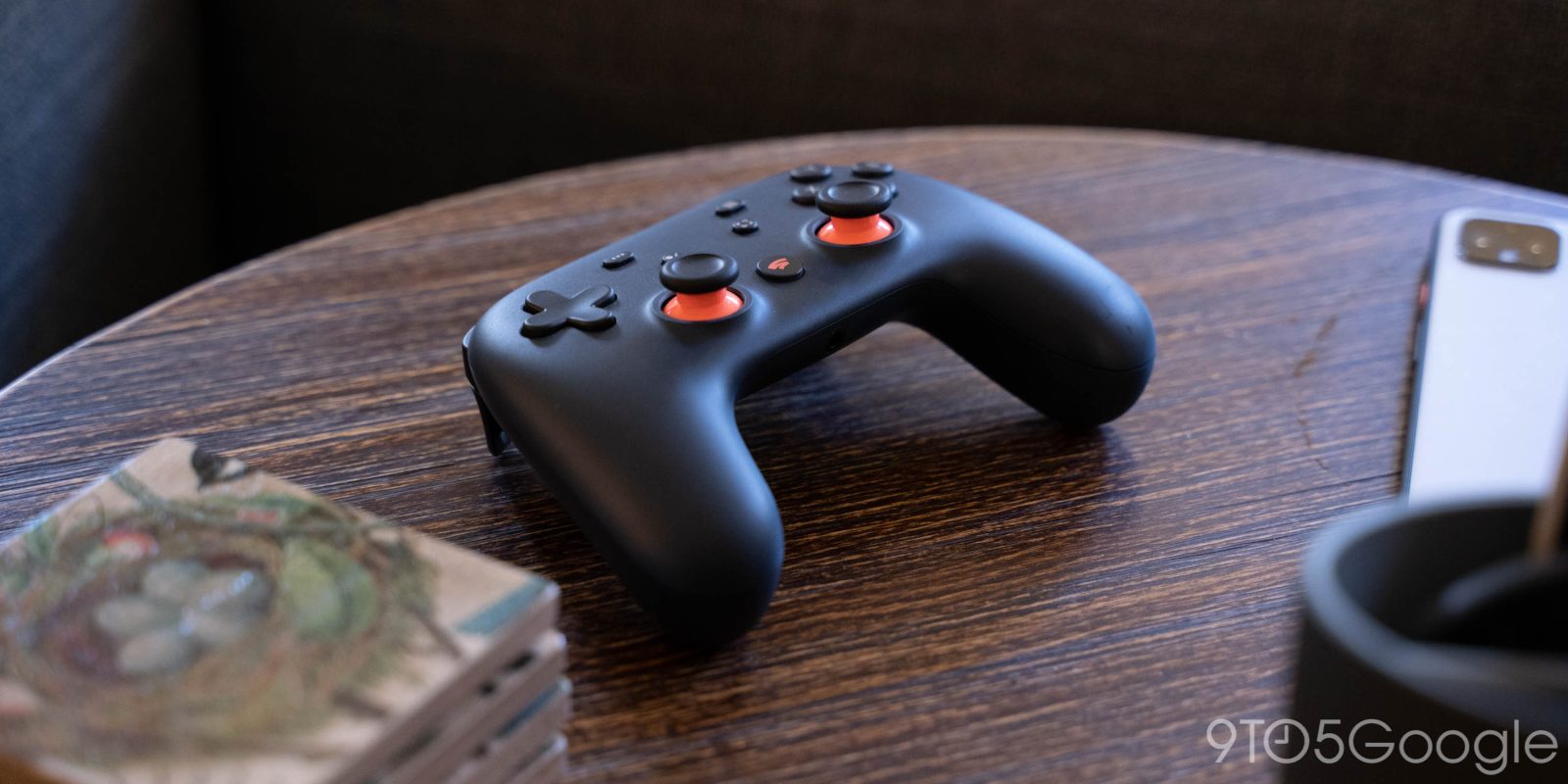 One of the coolest promises of Google Stadia back at GDC 2019 was the ability to easily livestream your gameplay to YouTube Gaming and bring lucky watchers directly into your game. Now eight months after launch, Google is finally testing YouTube live streaming for Stadia alongside exclusive “Crowd Play” features.

Normally, when live streaming a video game, you need either a fairly decent gaming PC, dedicated streaming hardware, or a console with built-in streaming. Even then, you also need to have a quality internet connection with high upload speeds.

With Stadia, Google is looking to remove the barriers to live streaming games, and it makes a great deal of sense for them to do so. They’re already streaming the game’s video feed to your device and sometimes — through Stream Connect — other people’s devices. It should be relatively straightforward to also send that stream to YouTube.

Beyond that, we’ve got a glimpse at Google’s ambitions for “Crowd Play” back at GDC 2019, where Google suggested creating a queue of fans through YouTube who will compete against you in games like NBA 2K20, and again with the announcement of Super Bomberman R Online. With Crowd Play, the barrier between watching games and playing them has never been thinner. Up to this point, though, Google hadn’t given us any idea when to expect Stadia’s YouTube live streaming and Stream Connect to launch.

This week, however, YouTuber Karim Jovian shared with his fans on Twitter that he will be streaming on Monday evening via “Stadia Crowd Play.” More specifically, in a follow up tweet, Jovian says he’ll be playing and giving away copies of Mortal Kombat 11: Aftermath.

We reached out to Google to see if this really is the beginnings of Stadia’s Crowd Play and YouTube live streaming, and a spokesperson confirmed that a “small number of testers” are being given access to Stadia’s live streaming tools.

For now, that’s all the details we’ve been given, but this is a fantastic sign. Considering the growing importance of streaming in the gaming community, it’s heartening to see Stadia finally launching one of its hallmark features.