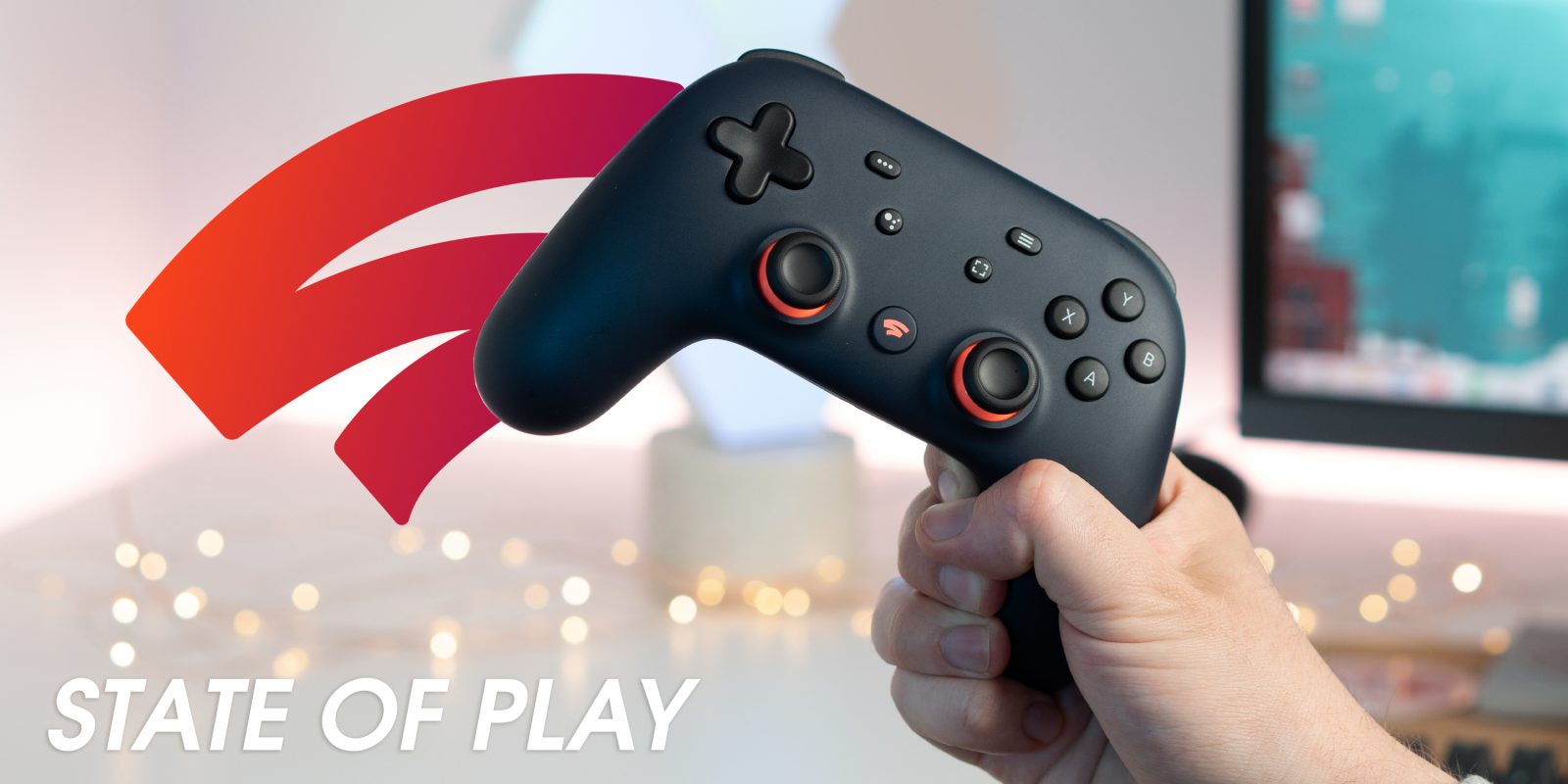 The growth of Google Stadia might not have been quite as substantial as it could have been, but July 2020 has brought with it yet more glimpses of what the game-streaming platform will eventually be capable of.

About Stadia State of Play: This is our overview of all the updates, upgrades, and potential pitfalls for the month in Google’s game streaming platform over the previous month. We also decompile the latest versions of the Stadia application and dig into the code online to better understand where Stadia is headed. Expect opinion, information, and speculation on all things Google Stadia, the games, and everything in-between.

We’re still waiting for some real “killer” Stadia exclusives, but one of the most important releases to date was the launch of Crayta in early July 2020. Think of Minecraft or Dream mixed with a video game creator and you’ve got something resembling Crayta. The title lets you create games, levels, game modes and even launched with Stadia State Share — the souped-up game invite.

The experimental One Hand Clapping is also only the second “early access” game to come to Stadia. It too is a timed exclusive in a similar manner to Orcs Must Die! 3, itself a popular tower defense-style game series. Here’s all the titles that were added to the Google Stadia library in July 2020:

As always, being a Stadia Pro member has some pretty substantial benefits beyond just 4K streaming and access to exclusive discounts. Your selection of free games for August includes some of latest additions:

Remember to claim the July titles too. You can get Crayta, Monster Boy and the Cursed Kingdom, Steamworld Dig, and West of Loathing.

Zombie Army 4: Dead War is also available for a limited time (until July 31) so be sure to claim before your “free” window runs out!

The entire list now stands at 23 titles that are free to all Pro subscribers (correct as of August 1, 2020):

Not bound by the regular convention of the gaming console, Stadia can evolve, add, and update features without the end user ever needing to manually update or upgrade — it’s all handled before you even pick up your gamepad. Here are all the brand new Stadia features for August 2020.

Google is now experimenting with letting you play your games using your mobile data connection. This finally gives Stadia parity with rival streaming platform xCloud — from Microsoft. We even spent a little time to work out if it’s any good at this early “experimental” stage.

It looks like that it might not be quite as stable just yet and your mileage may vary substantially depending on your data connection. You may have a better time testing on a 5G connection, but in our testing, it highlighted the inherent weaknesses of game streaming on spotty network environments.

In very basic terms, State Share on Stadia is a souped-up game invite. It’s actually a slightly more ambitious feature than that, though, as State Share effectively works like a game invite but with some notable benefits and added flexibility.

Like many of the emulators you’ve probably played for classic consoles, being able to save a “state” rather than using in-game saving means you can jump right back in where you left off. The only game to take advantage of this so far is Crayta, but expect to see more games add the option in future.

By delving into the source code of the Google Stadia Android app, we’re always finding out about upcoming and experimental features ahead of their eventual “full” release. Here are the biggest upcoming additions to Google Stadia that we found in July 2020:

Stadia 2.26 now lists itself as having access to the Microphone permission on Android device, this is something it didn’t have in previous build versions. Further, in the app’s code, we have also found several references to the various ways that Stadia can use the microphone, which also suggests that Google Assistant support may head to Stadia for Android at some point soon.

A feature that will be hotly anticipated within households with multiple gamers, family sharing is moving even closer to launch on the platform. We have found strings within Stadia version 2.26 that have explained some of the nitty-gritty details on how sharing Stadia games will work.

To briefly summarize, you will be able to share selected games from your game library via a game share icon. You will also have the ability to make family groups with up to five other people or family members with who you can share games with.

Looking to the future, while the game library does need some serious attention, there were plenty of high-profile titles confirmed as heading the platform in 2020 and beyond. Here’s the full list of games making the jump to the cloud platform with release timeframes where noted: