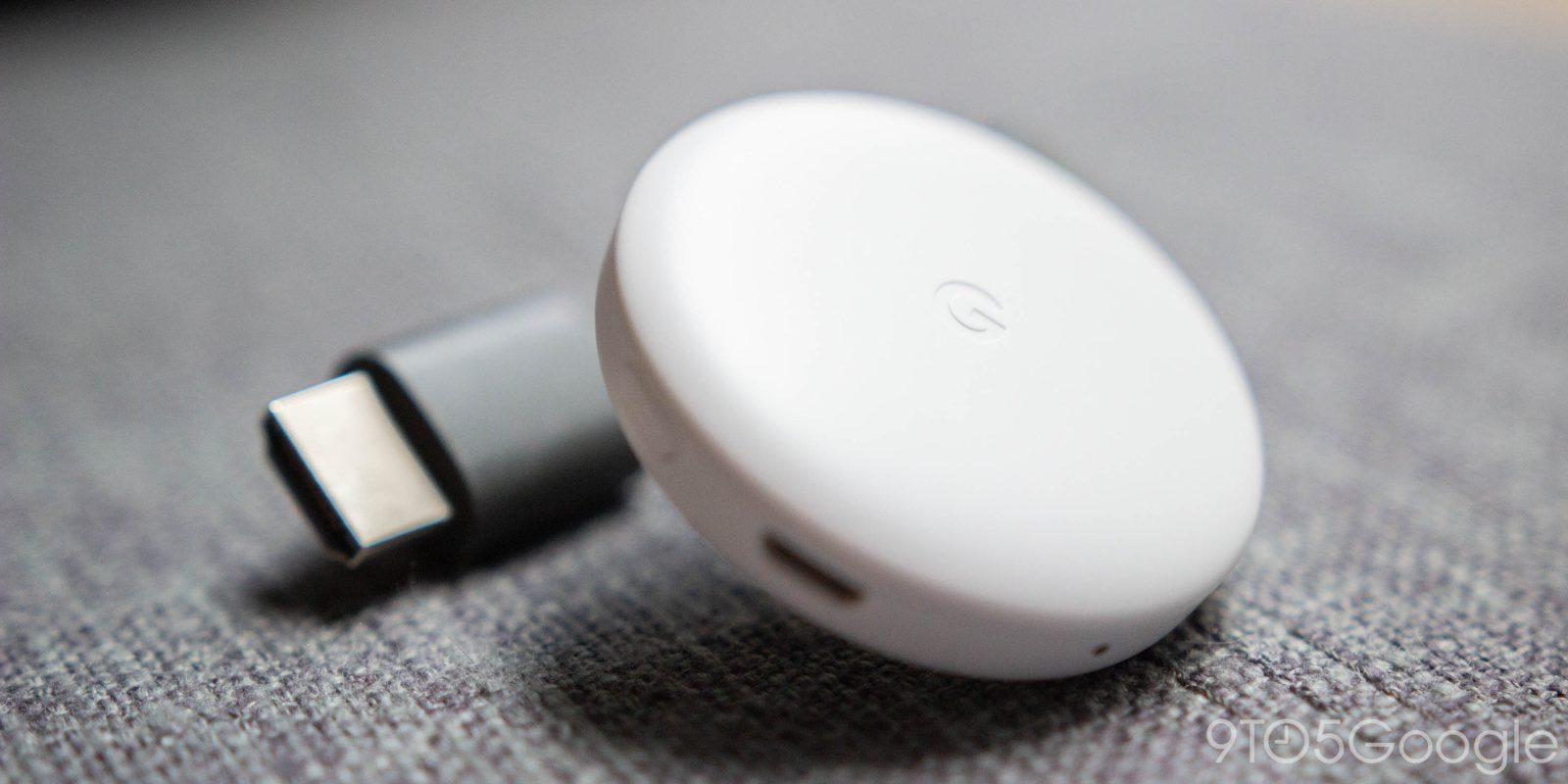 Google’s Chromecast has been one of the most popular streaming devices ever, but it doesn’t get major updates too often. This week, Google has detailed a handy update coming to Chromecast devices that offers more reliable controls and persistent volume.

A brief post on a support page details a couple of “improvements to the Cast experience.” That includes an update for Chromecast models that focuses on one thing in particular — volume. Previously, a rebooted Chromecast would push the volume back up to 100% despite being lower before a reboot. For obvious reasons, that might be bad for some people. With this update, your Chromecast will remember the volume set between reboots.

Previously, you may have noticed that your Chromecast would reset its volume to 100% after every reboot despite lowering the volume using your casting device. With this new update, the volume you set on your Chromecast will persist across reboots. In other words, the volume will remain the same after the Chromecast is rebooted.

Perhaps a more exciting change, though, is coming to the Google Home app. An update rolling out on Android apparently delivers “more reliable” control over Chromecast, Nest, and other Chromecast built-in devices on your network.

Now, it’s even more reliable to control your Cast devices in the Google Home App on Android. We’ve improved how we connect to your Nest devices so that you now no longer need to always be on the same network as your Chromecasts, Google Nest Hub, Google Hub Max, or smart speakers. This means quicker access to the things you need to do on your device, like volume control, so you can get back to watching your favorite shows!

Google wasn’t specific on timelines for these updates, but presumably they’re rolling out now.