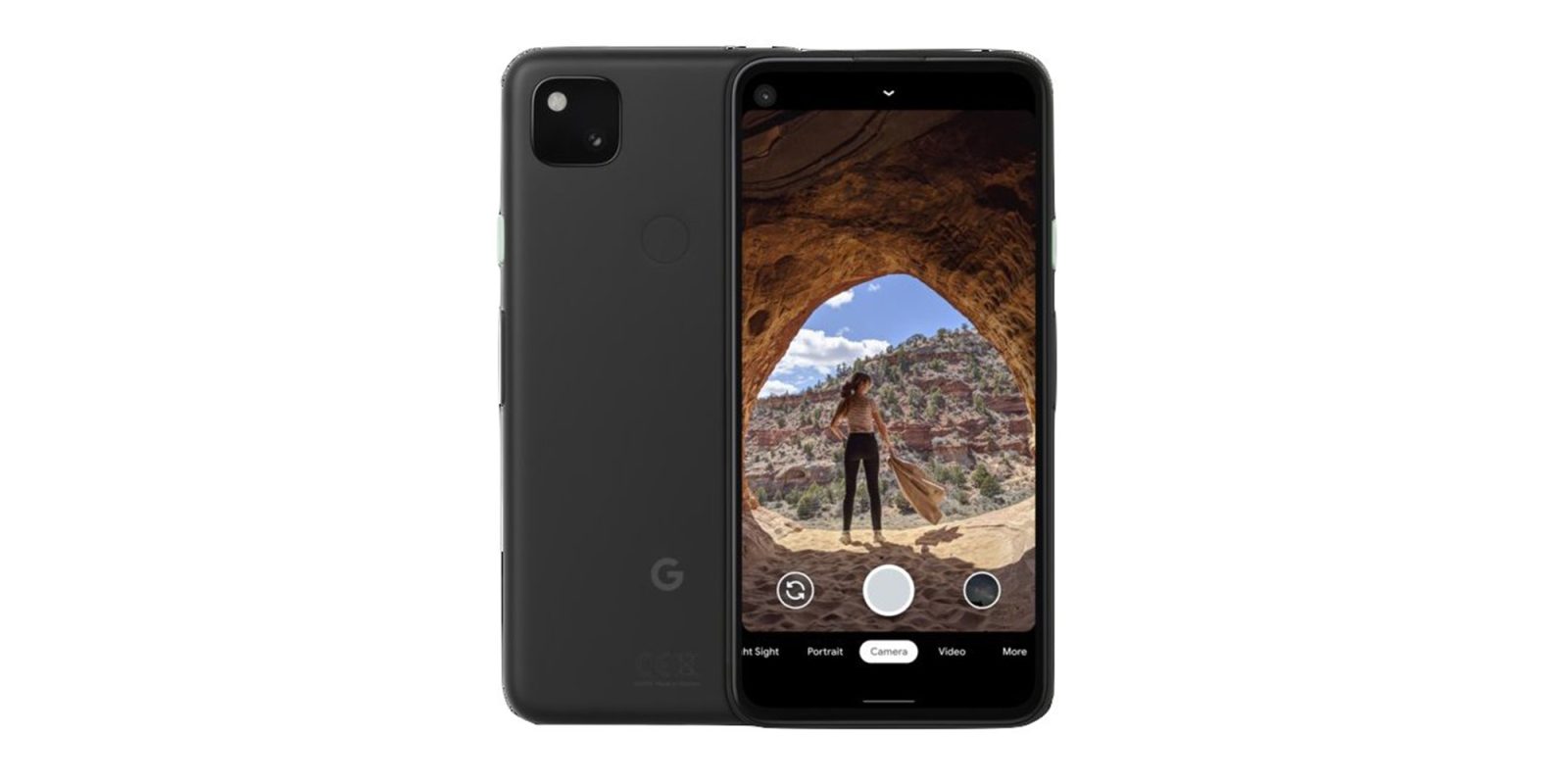 The Pixel 4a has been highly anticipated, delayed, and teased but yet more press renders and confirmed specifications have leaked ahead of the August 3 launch.

Despite the fact that we have been waiting since mid-May for the Pixel 4a to surface, the device has so far failed to materialize on online stores globally. Press renders, detailed hands-on leaks, and Google’s own teasing of the Pixel 4a have kept hype rumbling for the affordable follow-up to one of last year’s most impressive sub-$500 smartphones.

The latest images were shared over on Twitter by teenage leaker extraordinaire Ishan Agarwal, where he also confirmed much of the specifications we exclusively revealed earlier this year. If you were hoping for different internals than we revealed previously, then you will be sorely disappointed.

[Update 08/03]: While we have already seen Pixel 4a prototype hardware courtesy of TecnoLikePlus, you can cast your eyes on a 360-degree press render that showcases the device from almost all angles — well, the most important ones.

It was shared over on Twitter by @samsungbloat, who appears to have been the original source of the press renders. Again, it simply gives us another look at the design which is expected to be “officially” revealed later today. Let us know what you think though down in the comments section below.

For those that have been waiting for the Pixel 4a, these press renders simply confirm the sheer mountain of leaks seen previously and give you just a few more angles of the one-color design that will be unveiled in just 48 hours.

So, reeling off the expected spec sheet again, the Pixel 4a will rely on the Qualcomm Snapdragon 730G chipset, 6GB of RAM, 128GB of internal storage, and it will pack in a 3,140mAh battery with 18W fast charging. There will be no Pixel 4a XL this time around, with the 4a measuring in at 5.81-inches with a 19.5:9 aspect ratio 60Hz OLED display — that will include Always-on Display options and the popular Now Playing features from previous Pixel devices. Another bonus is that of stereo speakers, although this will be a downward-firing tweeter and earpiece configuration.

The solitary rear camera setup will mimic that of the Pixel 4 series main sensor, with a 12.2-megapixel maximum resolution but with a 77-degree field of view. You’ll be able to shoot video in up to 4K UHD at 30fps and 1080p FHD at 120fps. There’s also a capacitive fingerprint reader at the rear too for biometric unlocks — we’re not sure if software-based Face Unlock will be available like on some Android One devices from the likes of Nokia will be available though.

These press renders also confirm yet again that the Pixel 4a will be the first Google device to come with a display punch-hole. This upper-left cutout will contain an 8-megapixel selfie camera with an 84-degree field of view.

We do know for certain that the Pixel 4a will ship with Android 10 pre-installed and not Android 11 that some may have been hoping for. It is, however, expected to get the prompt update to the latest OS on September 8.

Agarwal also shared some added availability and pricing information, with the Pixel 4a set to go on sale at $349 in the US, although UK, Irish, German, Australian, Japanese, and Canadian pricing is still not yet known. We’re sure that the affordable smartphone will come to other global markets but those have been “confirmed”, which follows previous Pixel launches.

He also dropped hints that the Pixel 4a 5G will cost just $499 when it arrives alongside the Pixel 5 later this fall. That would quite a substantial deal for a Google hardware product when it does eventually get an unveil.