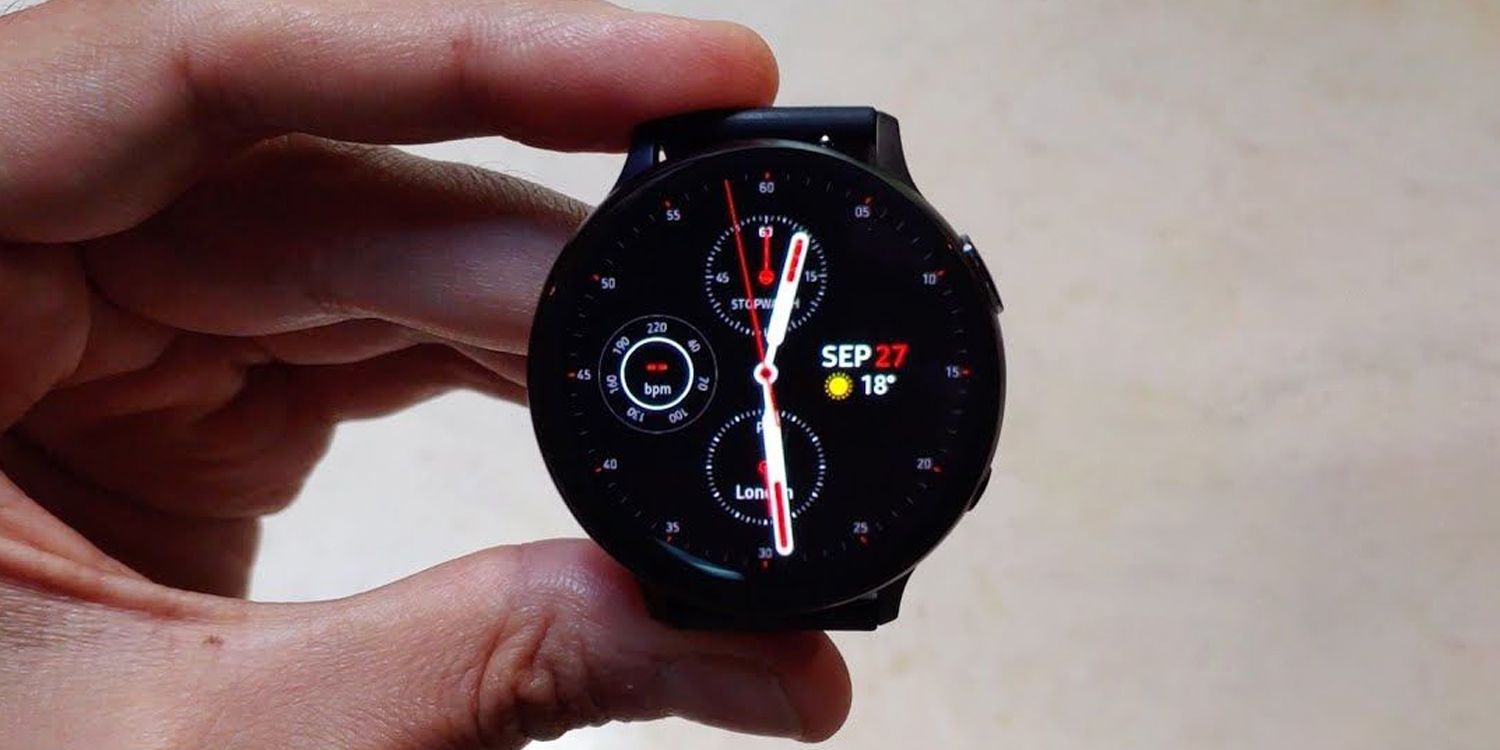 The Samsung Galaxy Watch 3 has now leaked in a hands-on video showcasing the updated design and confirms the internals plus several new hardware and software additions.

[Update 08/04]: There are around 24 hours give or take before the Galaxy Watch 3 actually does get unveiled officially but yet more videos have leaked — this time courtesy of Evan Blass aka @evleaks. He shared several setup videos from what appears to be AT&T setup clips for the LTE-enabled smart wearables.

The short clips look like they’ll live in the help sections of the AT&T website when the Galaxy Watch 3 eventually does come to the US carrier. Everything looks pretty seamless and there are even some tips and tricks for removing the watch bands plus making a call. Do they show us anything we weren’t expecting or didn’t know already? No, but it’s yet more information on the smartwatch ahead of launch.

[Update 07/28]: The Galaxy Watch 3 has now appeared in a proper unboxing video courtesy of YouTuber The Mobile Central ahead of its unveiling at Unpacked 2020 next week alongside the Note 20 series, Tab S7/S7+, and Galaxy Buds Live.

The unboxing video showcases the Mystic Bronze colorway, which comes complete with a bronze-style strap. It’s a far greater (and higher resolution) look than the previous glimpses, with the 41mm crown being particularly small when compared to the Galaxy Watch Frontier Edition and the previous generation. The color is one of the most impressive new addition.

The rotating bezel showcases the same Galaxy Watch setup that we’ve all come to know and love, but you can get a proper look in the full video below:

This short hands-on video has been uploaded to YouTube by TechTalkTV and while the three-minute video doesn’t throw up many major surprises, it does confirm a lot of what we already knew plus gives us a proper look at the brand new hardware.

We get a glimpse of the 41mm version of the Galaxy Watch 3, which comes with a 1.2-inch AMOLED display with a physical outer bezel. That bezel looks as though it has been shrunk down quite substantially compared to previous generations, while the buttons are far flatter than previous models too.

The design feels like a revision of previous Galaxy Watch models but with some important revisions. The rotating bezel will let you control much of the UI — which is a core selling point of the device. IP68 water and dust resistance plus 5ATM ratings mean that this smartwatch will be ideal for active wearers.

This short video also confirms that the Galaxy Watch 3 will come with 1GB of RAM and 8GB of onboard storage. The stainless steel frame and leather strap are also showcased, which was also known thanks to rating board listings over the last few weeks.

One notable addition is that of an ECG measurement sensor and blood pressure monitor. Again, all of these additions ensure that the Galaxy Watch 3 can keep pace with the Apple Watch Series 5 in terms of features.

We were expecting to see the Galaxy Watch 3 ahead of the Note 20 series but it looks like it will be unveiled alongside the upcoming flagship smartphones. Let us know what you’re hoping for from the Galaxy Unpacked event down in the comments section below.

Stadia expands to Mexico in an actual sign of life