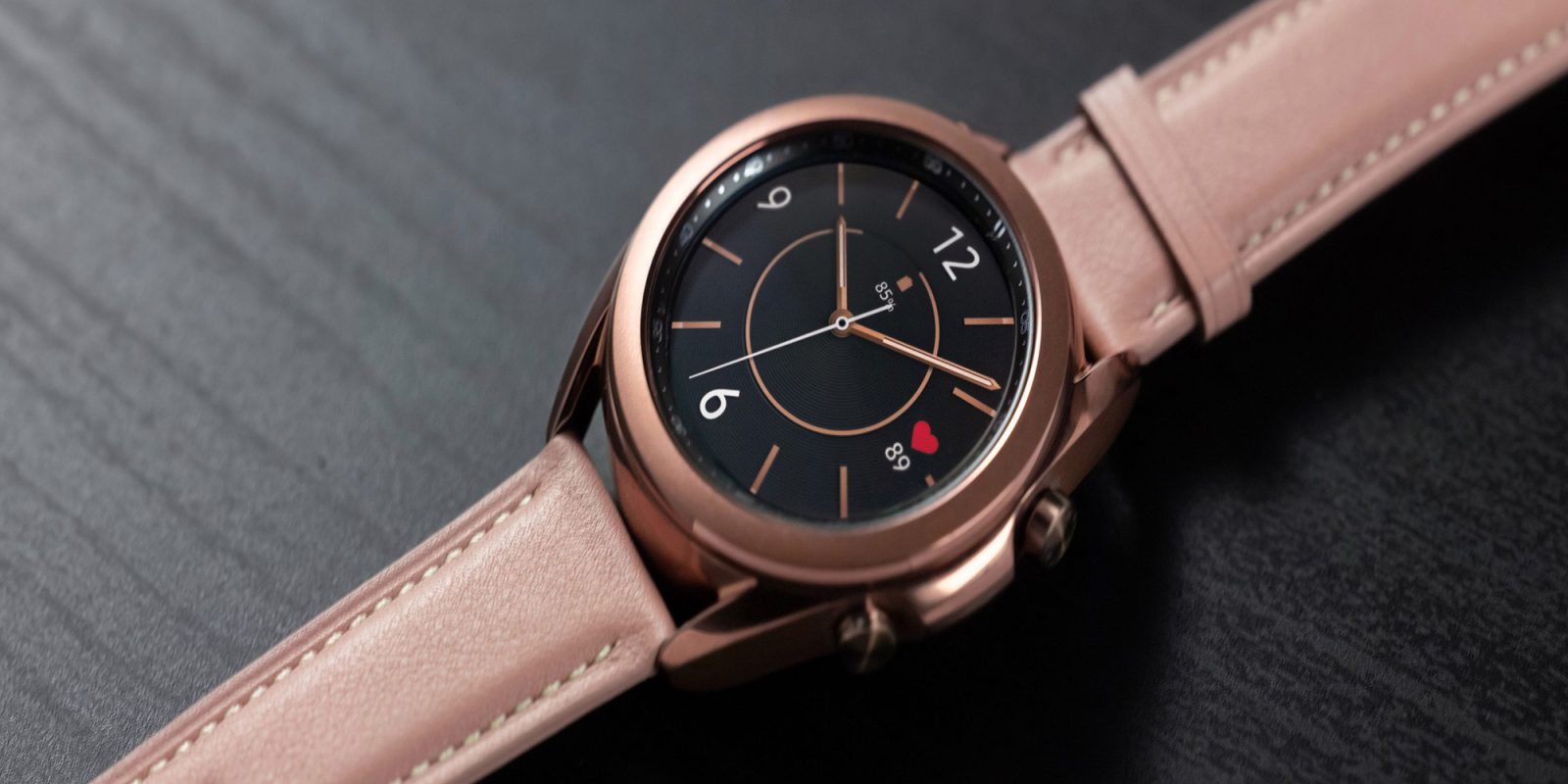 The very first update for the recently released Samsung Galaxy Watch 3 is adding a couple of new features including blood oxygen monitoring.

During the Galaxy Unpacked keynote the update was actually mentioned and should you have picked up the smartwatch, you should see the update arrive over the coming days (via SamMobile). As mentioned, the most important new additions are undoubtedly the blood oxygen monitoring and VO2 max measurements but they are not all that has been added.

You’ll also be able to get sleep ratings and advanced running data too. At around 80MB, the OTA update isn’t particularly massive but reasonably large as far as smartwatch updates go. SamMobile notes that you should be able to grab it via the Galaxy Wearable app — or at least you will if it has begun to roll out in your territory.

There is no room in the Galaxy Watch 3 update for ECG support, which Samsung is still tweaking. However, it is worth noting that while you will be able to measure blood oxygen levels, the data is still not accurate enough to be classed as “medical data.”

Because of this, the feature isn’t available everywhere. You won’t actually be able to check your blood oxygen level in the following regions — even if the update is available for your Galaxy Watch 3: Algeria, Angola, Canada, France, Iran, Japan, Libya, South Africa, and Thailand.