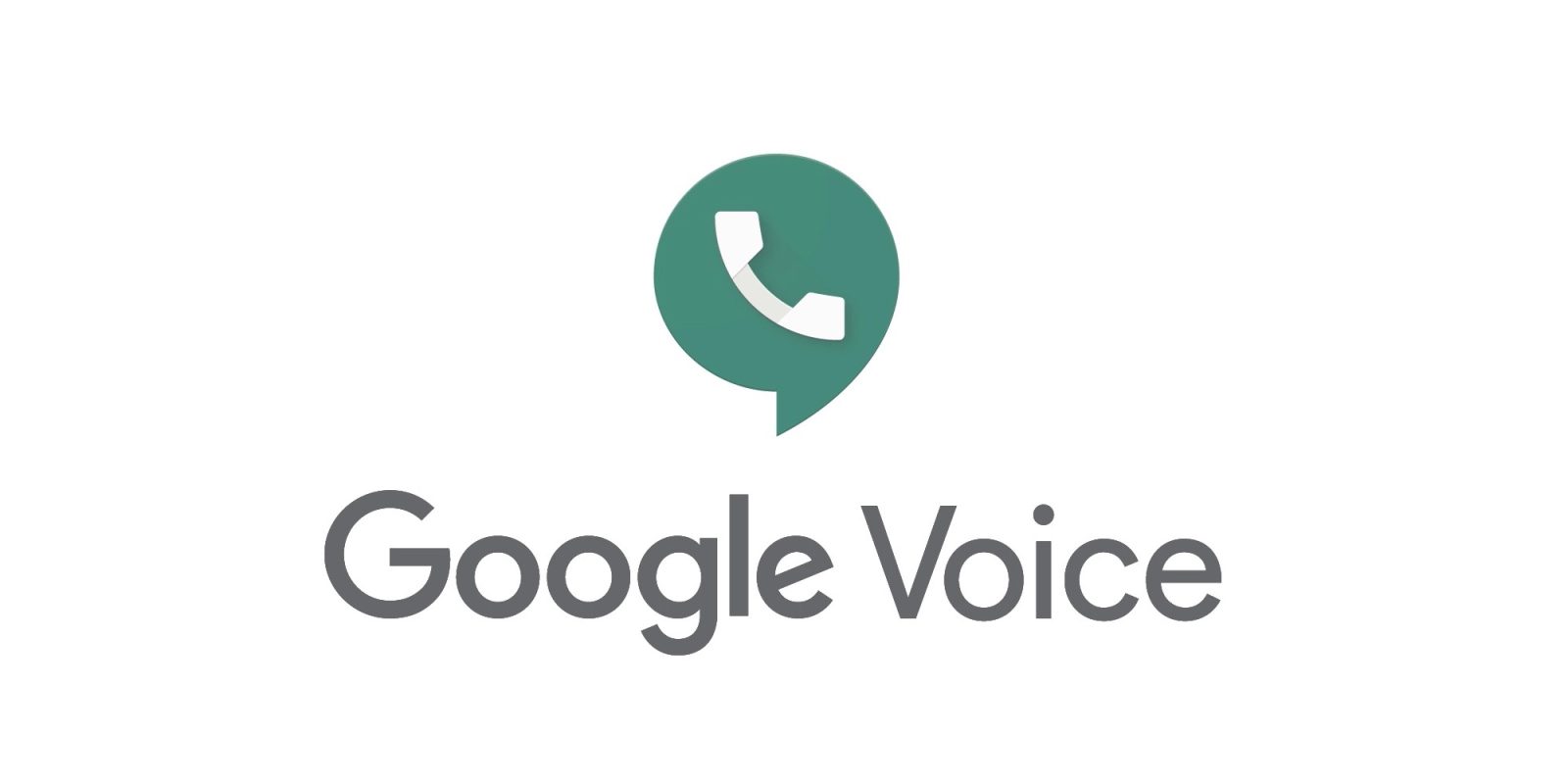 Google Voice is a handy way to have an extra phone number or access a number from multiple devices. Recently, though, some users have been noticing an extremely frustrating bug. An ongoing issue is causing Google Voice users to miss incoming calls.

Noticed this past week, an issue has cropped up with incoming calls on Google Voice. The bug’s effects vary from user to user, but the end result is the same — calls don’t come through.

As Android Police highlighted, several threads have popped up from frustrated Google Voice users who have noticed that incoming calls aren’t properly taking calls. Sometimes the calls will quickly appear and then disappear, skip a primary device for another that’s set up, or just not ring at all. Personally, I experienced the latter on my Galaxy Note 20 Ultra last week but attributed the problem to what appeared to be wider overall issues between Voice and that device.

The only common thread with this issue seems to be Wi-Fi calling. When this issue appears, it’s when that user has their incoming call preferences set to Wi-Fi versus using your carrier number. Switching over to the latter seems to fix the problem for some users. For others, things are still left unpredictable. One user noted that a third of his calls work fine, a third are “one-ring events,” and the rest are missed entirely. Personally, I’ve even had some numbers not work while others do, even in the same location and on the same settings!

Google has responded to this situation, saying that this bug is “baked into” the infrastructure of Voice, meaning it could take longer to fix. The company has also said that iPhones seem to be affected more than Android devices.

For the time being, switching your incoming call settings on Google Voice to “Carrier number only” seems to be the only way to have at least a partial fix. Still, you may want to direct important calls over to a carrier phone number until Google has rolled out a full fix.