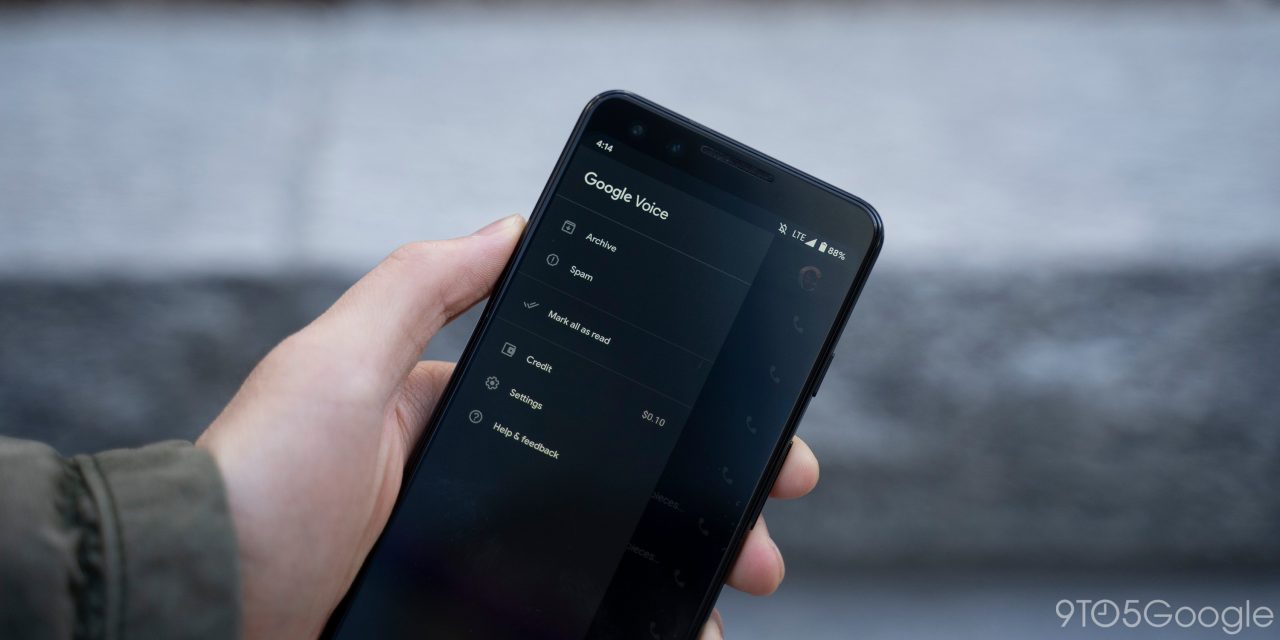 Last week, Google started migrating G Suite users away from classic Hangouts to Google Chat with the legacy service shutting down in “late 2020” for enterprise. The latest version of Google Voice for Android today provides some insight into the transition for regular users.

Early last year, Google revealed that consumer accounts would be migrated to a free version of Chat — previously Hangouts Chat — “following the transition of G Suite customers.” It said a “more specific timeline will be communicated at a later date.” Such a road map has yet to be provided, though Meet is already free to use.

There are a handful of strings today (version 2020.24.313693862) related to the “hangouts_deprecation.” The most notable states, “Voice will soon replace Hangouts for making phone calls and sending texts.” Classic Hangouts has long featured Voice integration where you can send SMS/MMS and take/place calls through the Hangouts apps and Gmail on the web.

<string name=”hangouts_deprecation_info_text”>When possible, use my internet connection for Google Voice calls instead of my carrier</string>

Google last April revealed that Voice integration is coming to Chat, but only for voice calls to let you quickly contact a work colleague. With that in mind, today’s strings more or less confirm that SMS/MMS integration will not be added to the consumer version of Chat. Calling, texting, and voicemail will permanently be moved to the Voice clients.

In terms of timing, it’s not clear when this migration will occur. The strings are not yet live in the app, so we could still be far off from a transition.

<string name=”hangouts_deprecation_success_message”>”You’re now getting calls, texts, and voicemail through Voice”</string>

Meanwhile, Google Messages is readying similar support for Fi customers where classic Hangouts is also embedded. Strings in version 6.2 of that app also note how “Hangouts SMS/MMS is going away” and encourages you to “transfer your conversation histories to Messages.”