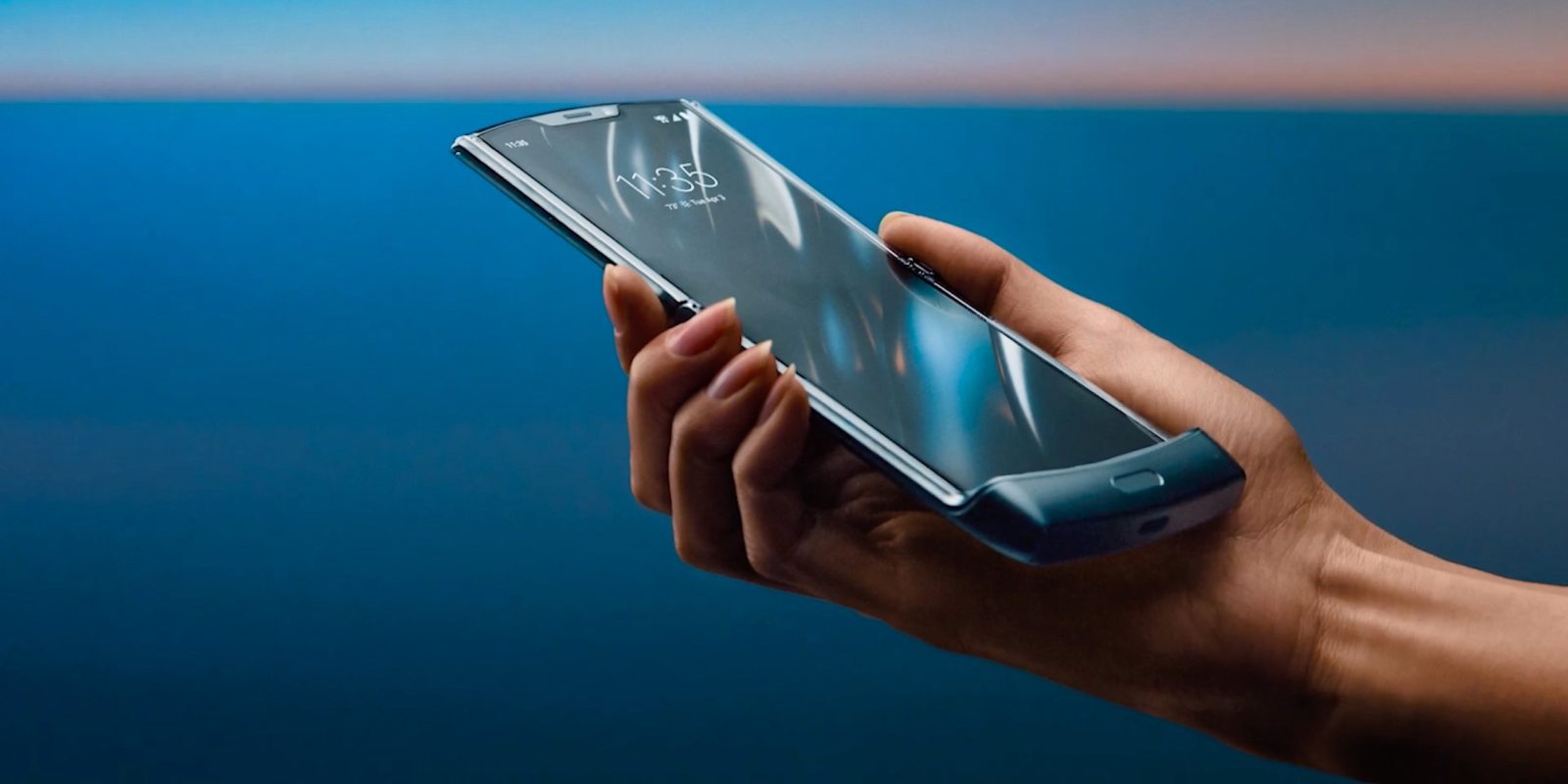 Today’s best deals include the Motorola Back to School sale, plus the JBL Link 10, and various smartwatches. Hit the jump for all that and more in today’s 9to5Toys Lunch Break.

Motorola’s back to school smartphone sale

Motorola is kicking off a back to school sale today, discounting a selection of its Android smartphones. One standout is the razr 128GB Smartphone for $1,000. Typically fetching $1,500, like you’ll still pay direct at Verizon, today’s offer amounts to 33% in savings and matches our previous mention for the best cash discount we’ve seen.

Motorola Razr brings one of the most iconic handsets of all time into the modern age with the same flip phone design as the original released in the mid-2000s. It packs a 6.2-inch folding OLED display alongside an outer display paired with a 16MP camera for selfies and the like. You’ll also benefit from 24-hours of battery life per charge, 128GB of storage, and a fingerprint reader.

Verizon Wireless is currently offering the JBL Link 10 Portable Assistant Speaker for $88 once added to your cart. Down from $180, like you’ll still find at Best Buy, today’s offer beats our previous mention by $12, amounts to over 51% in savings, and marks a new all-time low. JBL Link 10 Portable delivers an Assistant-powered music experience that frees you from being tethered to an outlet. Alongside 5-hours of playback per charge, there’s also an IPX7 rating, Chromecast integration, and more. So no matter where you plan on rocking out as the summer weather winds down, Link 10 can keep blasting out the tunes.

Movado and Fossil Smartwatches fall as low as $119

Amazon is offering the Fossil Commuter Hybrid Smartwatch for $119. That’s $36 off the typical rate there and is neck-and-neck with the best Amazon offers we’ve tracked in months. Fossil’s stylish watch is a hybrid solution that kicks charging to the curb. This is thanks to its reliance on an “easy to change coin cell battery” that lasts up to 12-months. Despite the fact that it only sips power, wearers will still benefit from both activity and sleep tracking.

Samsung’s new Galaxy Books up to $250 off

Amazon is currently offering its True Wireless Bluetooth Earbuds for $21. Down from the usual $30 going rate, today’s offer is $4 under the previous price cut and marks a new Amazon all-time low. Aukey’s true wireless earbuds deliver an affordable option to have on-hand for workouts, exercising, and the like. You’ll be able to enjoy 5-hours of audio playback, or up to 25 when you consider the included charging case. There’s also IPX4 water-resistance alongside touch controls and more.