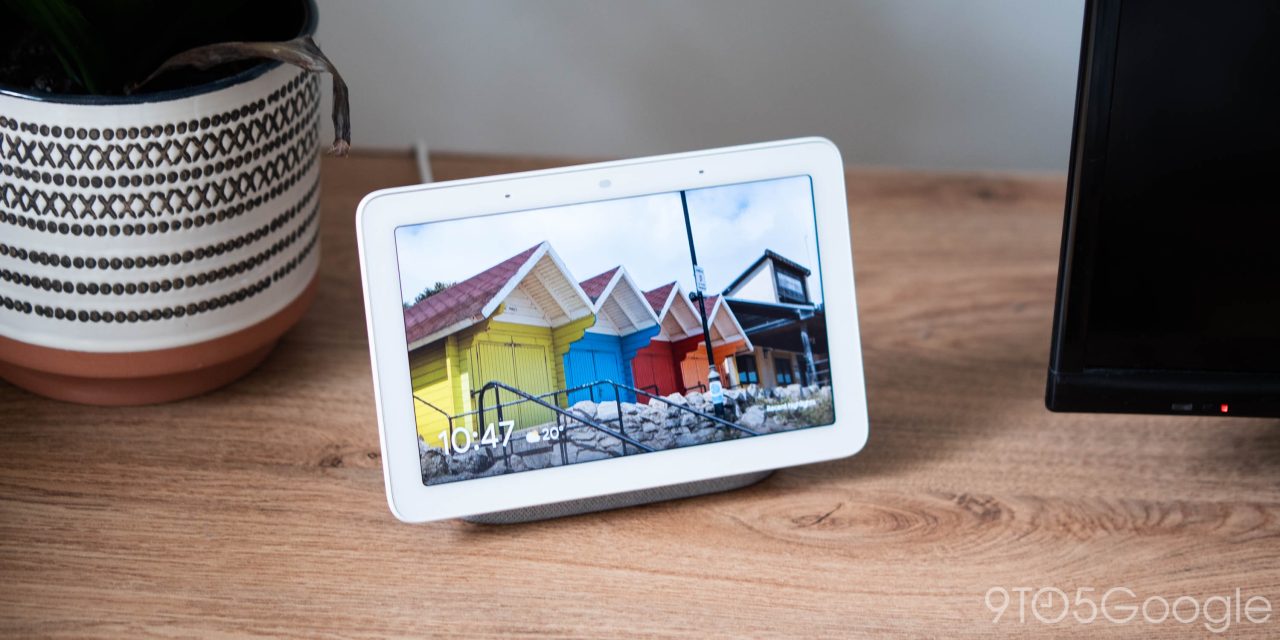 Google has confirmed that it accidentally rolled out glass break detection and smoke alarm detection to those without Nest Aware subscription plans.

The feature has caused some controversy as many Google Home and Nest hardware would activate then notify users when hearing sounds that it determined might be a smoke alarm or glass breaking.

Consumer privacy fears are of course a concern, but Google reiterated that no privacy was breached with the wrongly rolled out feature. Understandably it might be alarming or unsettling to get a notification giving you a heads up about something you might have said or done, even though you didn’t use the “Hey, Google” or “Okay, Google” activation hotwords.

Because this feature was accidentally rolled out to those without Nest Aware subscriptions, it might have cropped up on your own devices without any sort of warning or heads up.

However, a Google spokesperson confirmed the mistake to Android Police saying:

We are aware of an issue that inadvertently enabled sound detection alerts for sounds like smoke alarms or glass breaking on speakers that are not part of a Nest Aware subscription. The issue was caused by a recent software update and only impacted a subset of Google Home, Google Home Mini, and Google Home Max speakers. We have since rolled out a fix that will automatically disable sound detection on devices that are not part of Nest Aware.

Given the intense scrutiny smart home devices have been under due to the “always listening” nature of the tech, this is just another minefield to navigate for Google. If you were spooked with notifications and don’t subscribe to Nest Aware, that should all have been stopped.